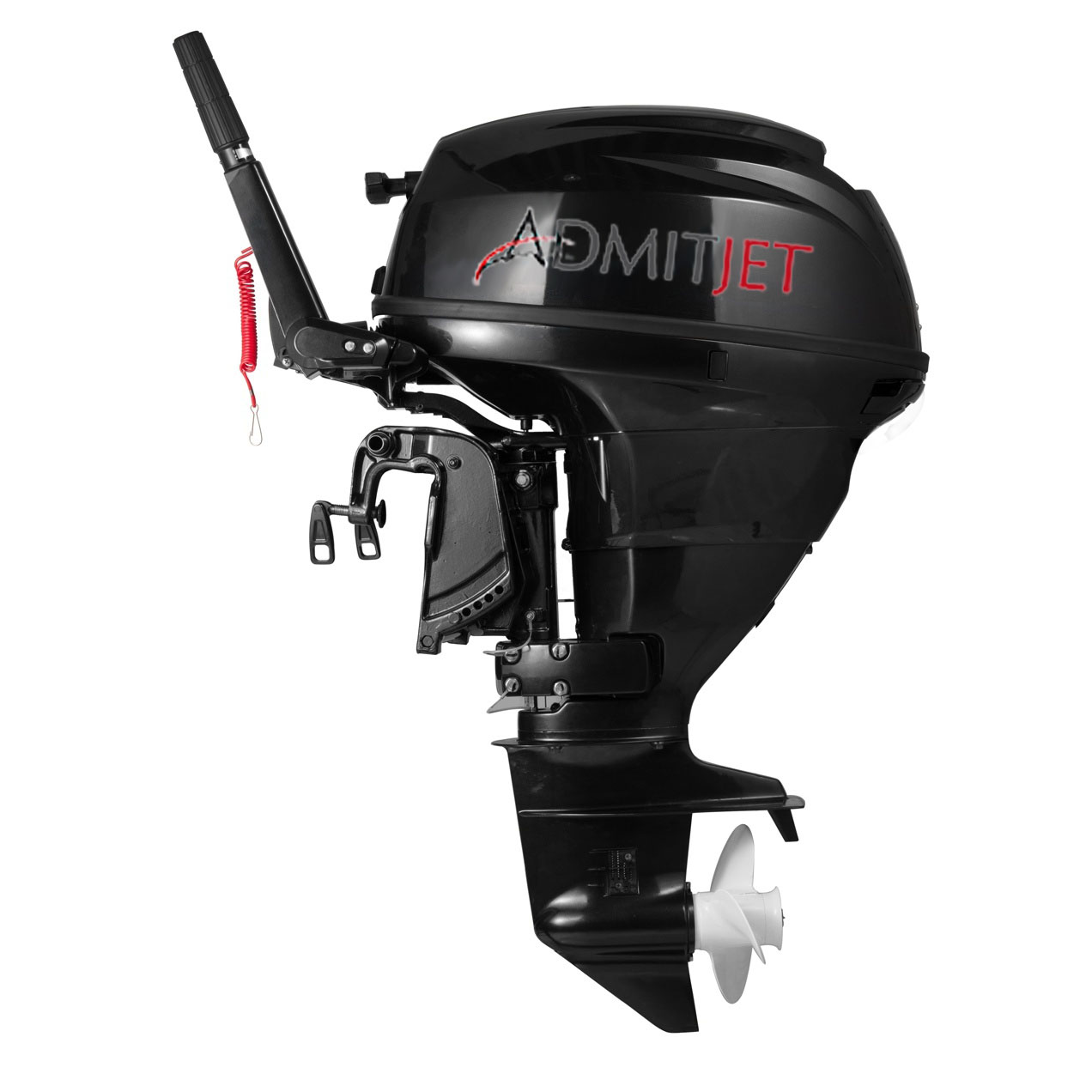 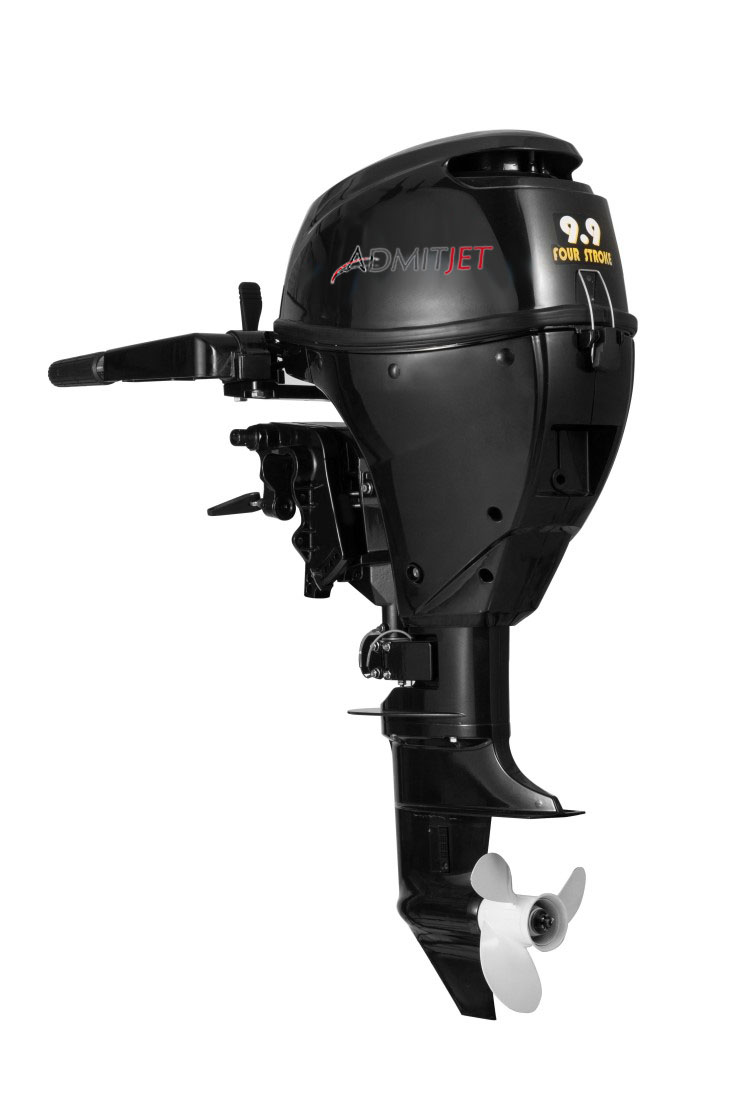 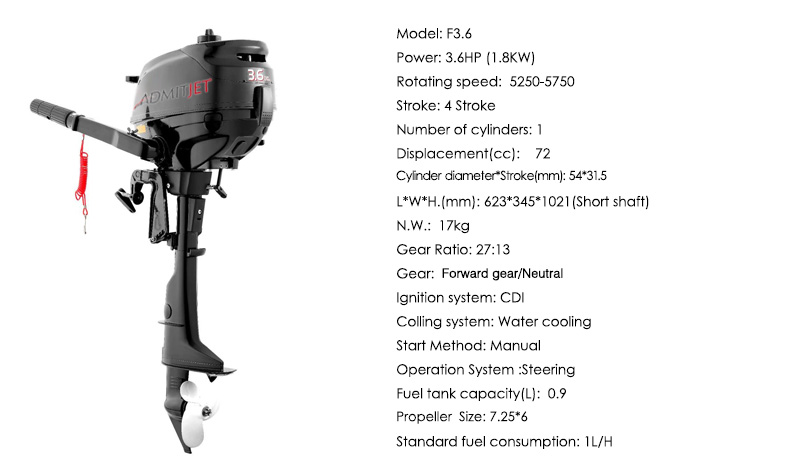 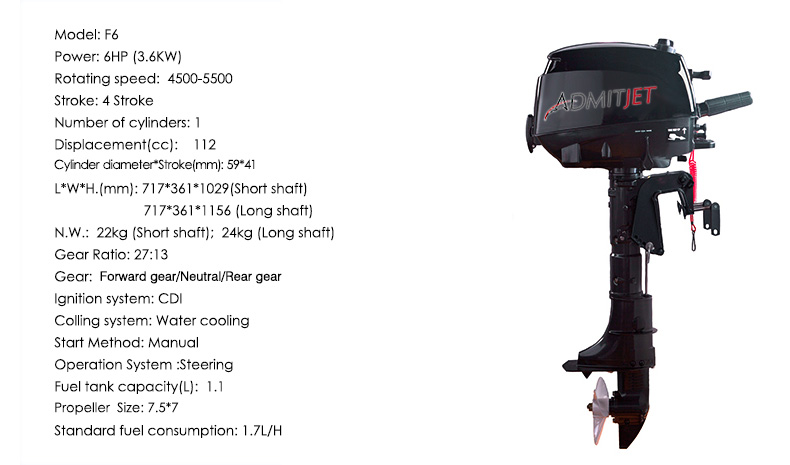 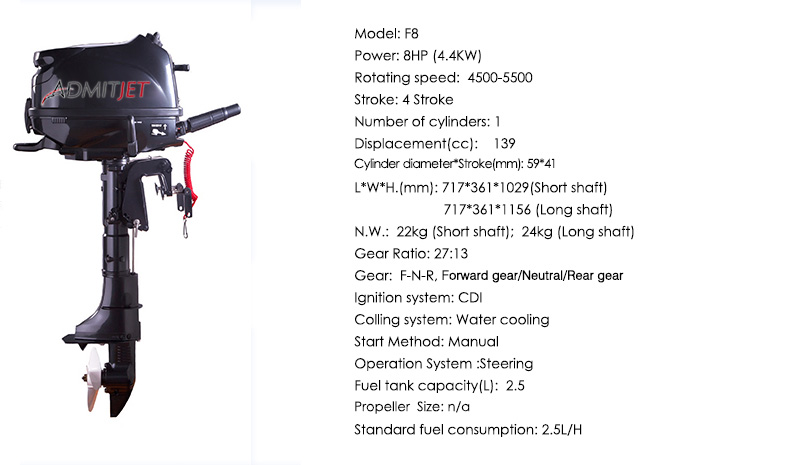 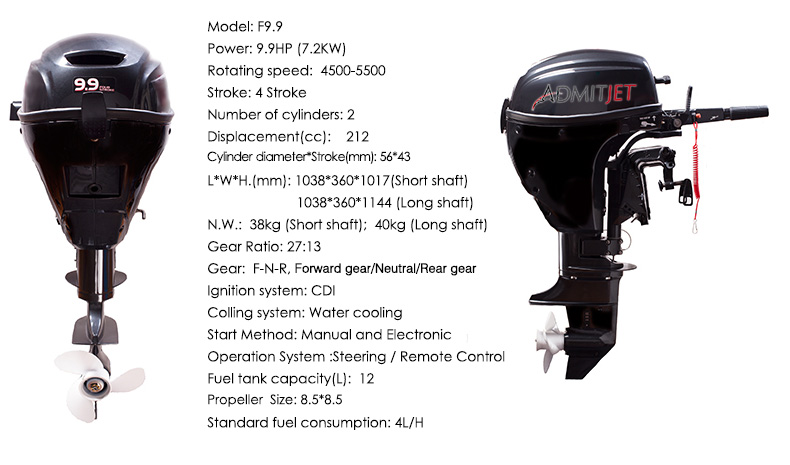 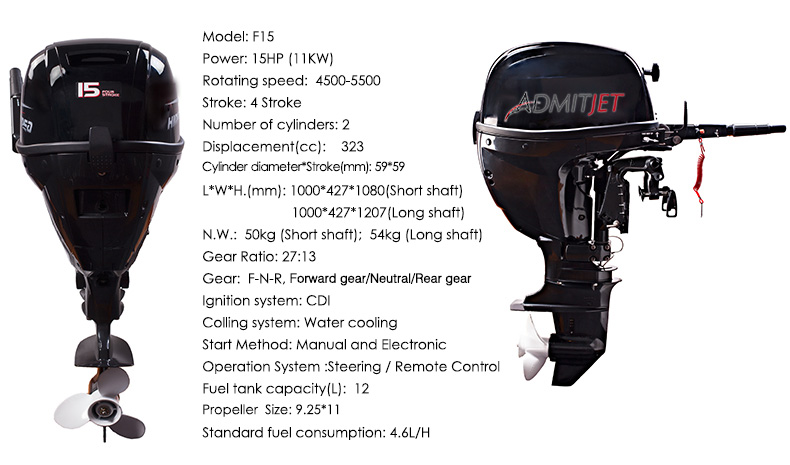 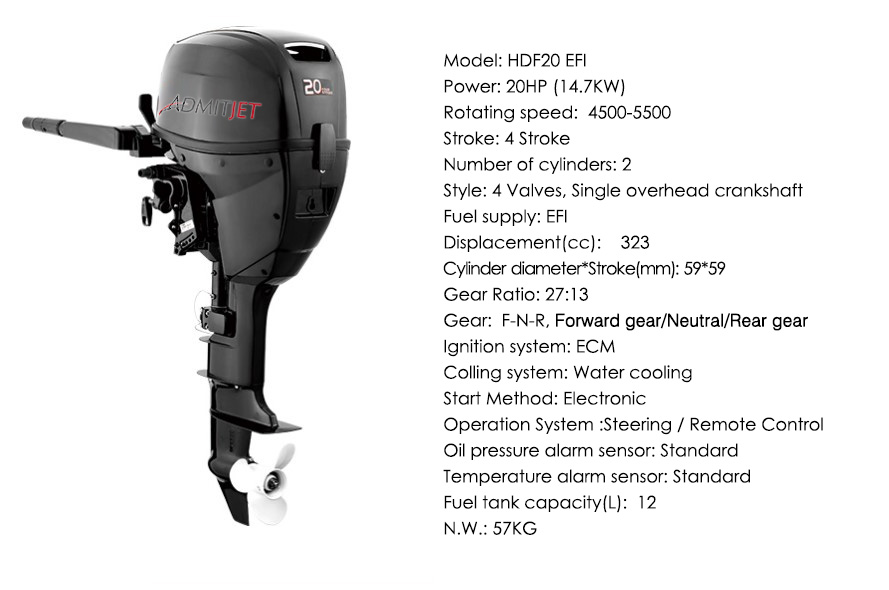 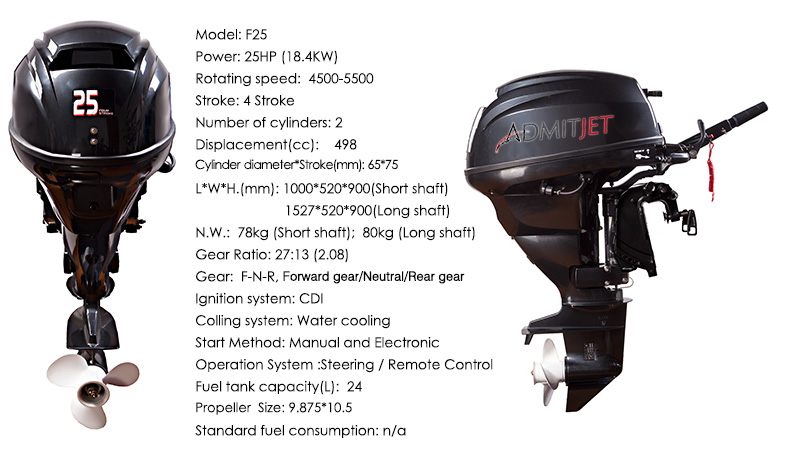 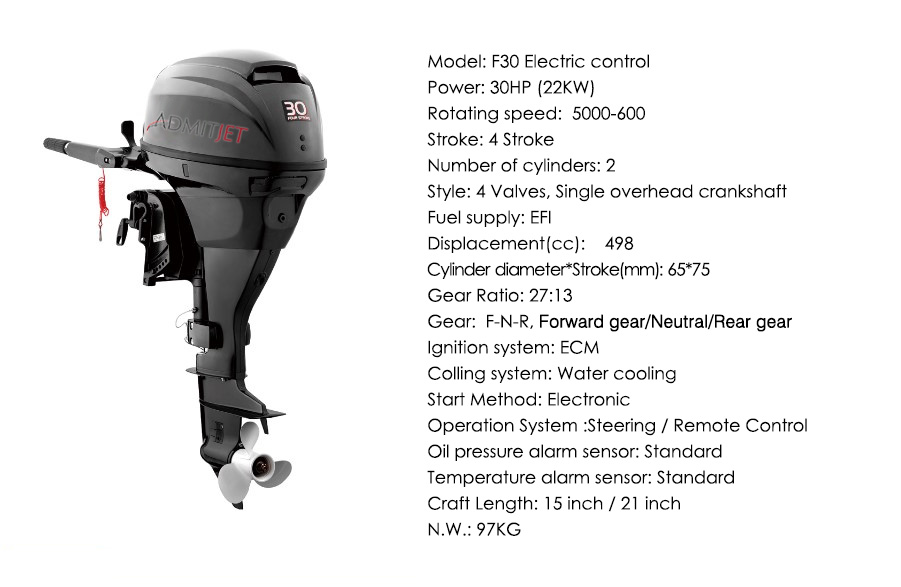 Tip: It is strictly forbidden to try the machine on the shore, please add oil before use.

The difference between two-stroke and four-stroke

From the structural point of view, the structure of the two-stroke engine is relatively simple, mainly composed of cylinder head, cylinder, piston, piston ring and other parts. The cylinder block is provided with intake holes, exhaust holes and ventilation holes; the opening of the air holes And closing is determined by the position of the piston. Compared with the four-stroke engine, there is no complicated valve mechanism and lubrication system, and the cooling system generally adopts air cooling, which is greatly simplified in structure.

On the whole, four-stroke engines are more widely used. Most automobiles and construction machinery are equipped with four-stroke engines, while two-stroke engines are more commonly used in those that are not frequently used and the “thrust-to-weight ratio” is very important. occasion. For example, lawnmowers, chain saws, model airplanes, agricultural machinery, etc., are also widely used on some small motorcycles and off-road motorcycles that pay more attention to power performance. There are also tanks, ships, heavy-duty transportation vehicles, etc. These models have high requirements on the power of the engine, but also require the engine to be light in weight and small in size.

How to store the engine normally

Be sure to store the engine upright, not upside down, otherwise it may cause damage to the engine.

Gasoline is easy to oxidize and deteriorate during storage. Use of deteriorated gasoline will block the oil circuit and cause difficulty in starting. If you do not use the engine for more than half a month, please empty the fuel in advance. Check the oil condition of the four-stroke engine for 5 hours the first time, and then check the oil and air filter before each use. When the machine is stored and transported, the engine must be placed horizontally to avoid fuel and oil leakage.