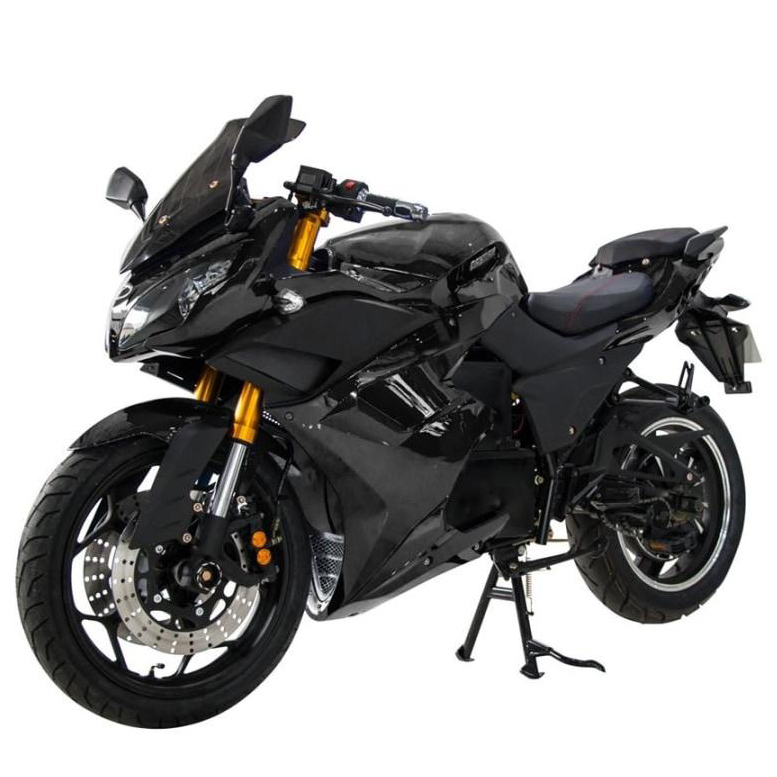 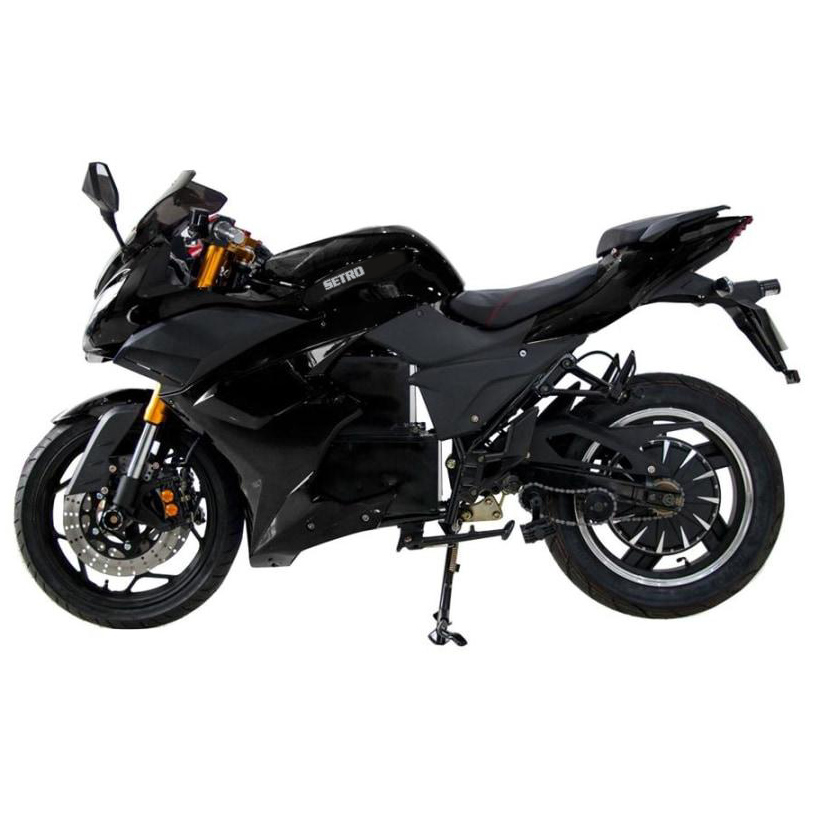 Which is the best Electric Motorcycles For Adults?

A two-wheeled motorcycle driven by electricity with a maximum design speed greater than 50km/h.

Electric-powered three-wheeled motorcycles with a maximum design speed greater than 50km/h and an overall vehicle mass not exceeding 400kg.

As for which is the best depends on the consumer’s own actual needs, not blindly follow the trend, consumers should be clear about the purpose of their purchase of electric motorcycles, in order to test the performance and quality of electric vehicles, test drive the electric motorcycle before purchase.

Whether the car is comfortable to ride depends on the stability, comfort, power and brakes of the electric motorcycle, all of which should be considered by consumers themselves.

1. Shape of the Electric Motorcycles

Next, look at the frame. There are simple and luxury models of electric motorcycles on the market, which are designed for different crowd preferences. No matter what the model is, the most intuitive thing to look at is the frame.

In addition to the overall appearance, we must also look at whether the welding is even, whether the front and rear wheels are on the same line, and whether the body has any distortion, while the pedal-type luxury model must be a widened and weighted flat fork.

In addition, you should also pay attention to the welding and surface defects of the frame and fork, the excellent manufacturing of all parts, the sturdiness of the double support, and the defects of the plastic parts.

The frame and fork are welded and have no surface defects.

2. The configuration of the E Motorcycles

The price of an electric motorcycle is directly related to the accessories it uses, so consumers should not be completely swayed by the style and brand when buying, but should ask more about What accessories are used.

In addition to the battery and motor, we should also look at the quality of various accessories, such as the meter, handlebar, brake, motor, bar, pedal pad, cushion, tailgate, etc.

Some cars may have imperfections in the assembly, so it’s a good idea to take a test ride after looking at the model.

When taking a test ride, pay more attention to whether the brakes are flexible, whether the motor sounds normal, and whether the lights and meters are normal.

Electric motorcycles have three parts of quality and seven parts of service. If the quality is good but the after-sales service is not, you will not have a good buying experience either.

When we buy an electric motorcycle, we must pay attention to whether the brand has a special maintenance service department in the region, and how many after-sales service points.

The Setro is not well known to fans, but is actually a two-wheeled concept project designed by Secutronic. 107kg in weight, the Vector generates 49kW (67hp) of maximum power and 292Nm of peak torque. With the high explosive characteristics of the electric motor, it can accelerate from standstill to 100km/h in 3.9s, with performance straight out of the BMW S1000RR.

The Setro electric motorcycle battery pack provides a combined range of 182km under European standard tests, and can be fully charged in just 45 minutes if a fast charger is used.

All core components, including the battery and electric motor, are integrated into a safer carbon fiber “engine compartment”, and the front and rear suspensions are directly fixed to it, a design that is significantly different from similar products on the market.

In addition, this Setro electric motorcycle is a change agent, but also a number of black technology. First, it makes extensive use of carbon fiber and aerospace-grade aluminum to counteract the negative impact of the battery pack on weight. Based on this design, the Setro weighs a full 25 percent less than its competitors, while having a 30 percent range advantage in battery capacity.

Secondly, the Setro is equipped with a unique wheel-centered steering system, which is more rigid than traditional steering structures, allowing for both front-end stability and responsiveness at high speeds.

In fact, if we look at the entire motorcycle sector, all major brands have launched electrified products in line with the times, and there is no shortage of “stereotypical” veteran companies like Harley-Davidson, so it is clear that the road to motorcycle electrification is a major trend.

Although Setro has found some balance between environmental pressure and driving pleasure, the existing market feedback shows that riders do not seem to be buying electric motorcycle products, just like the first batch of new energy cars entering the market. 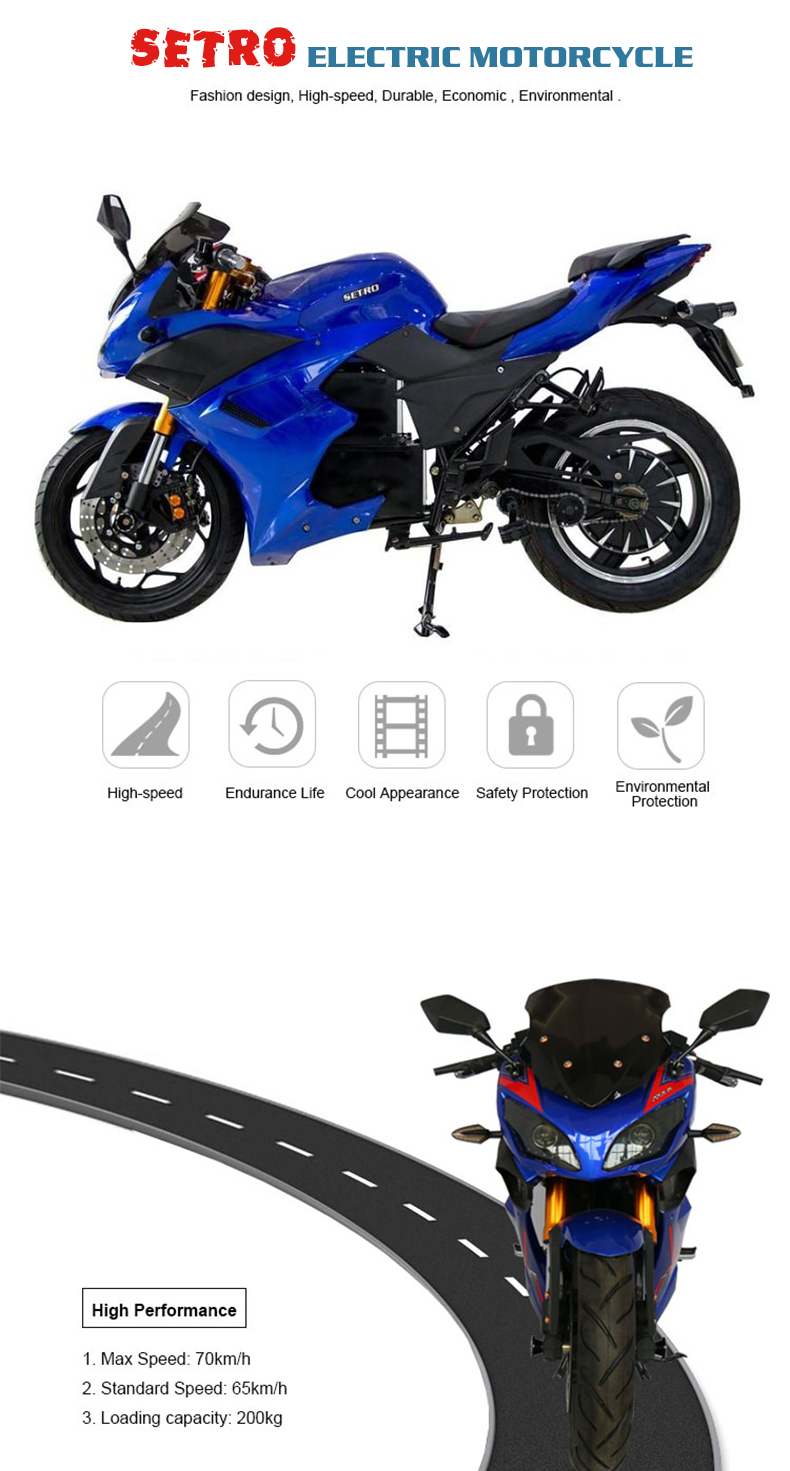 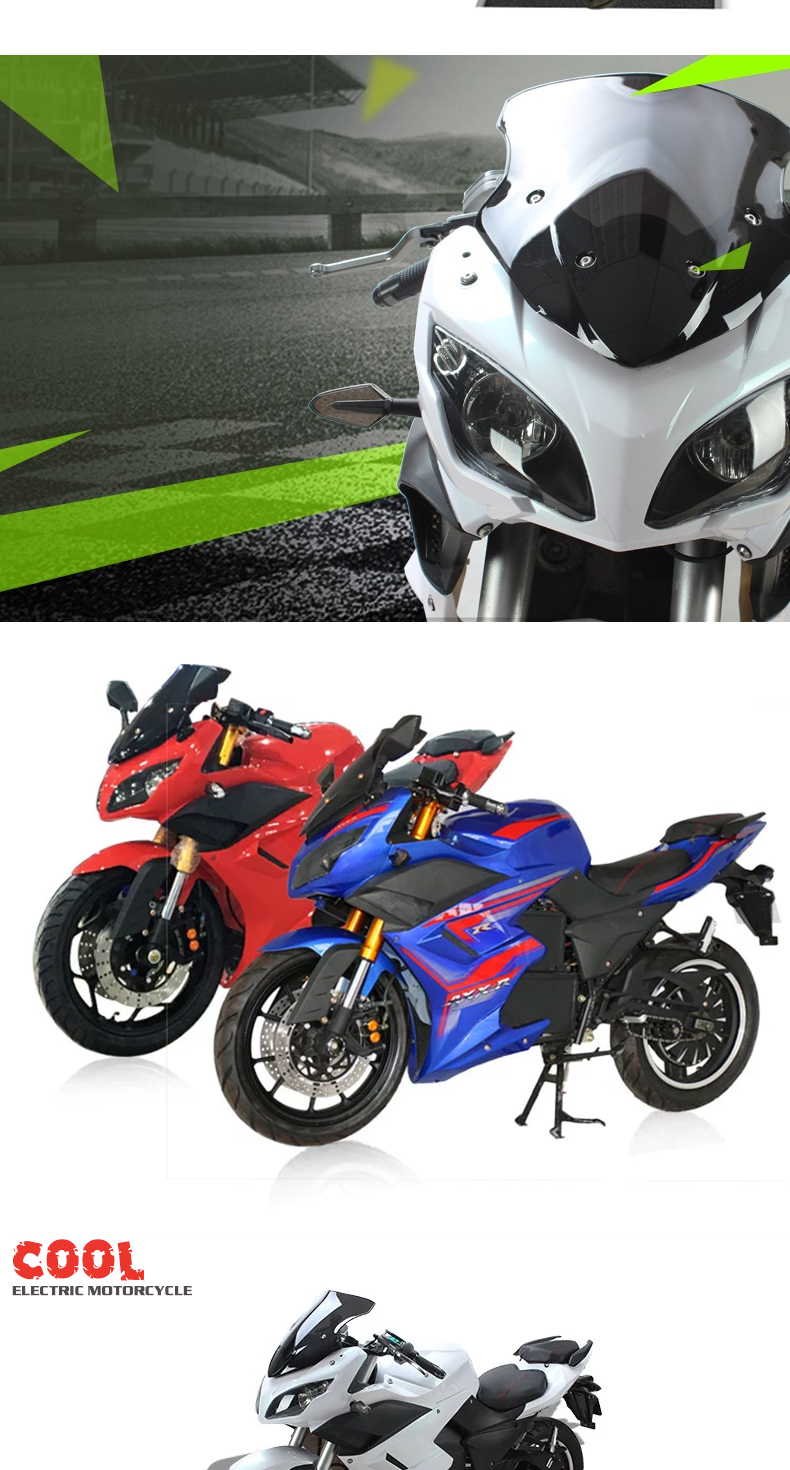 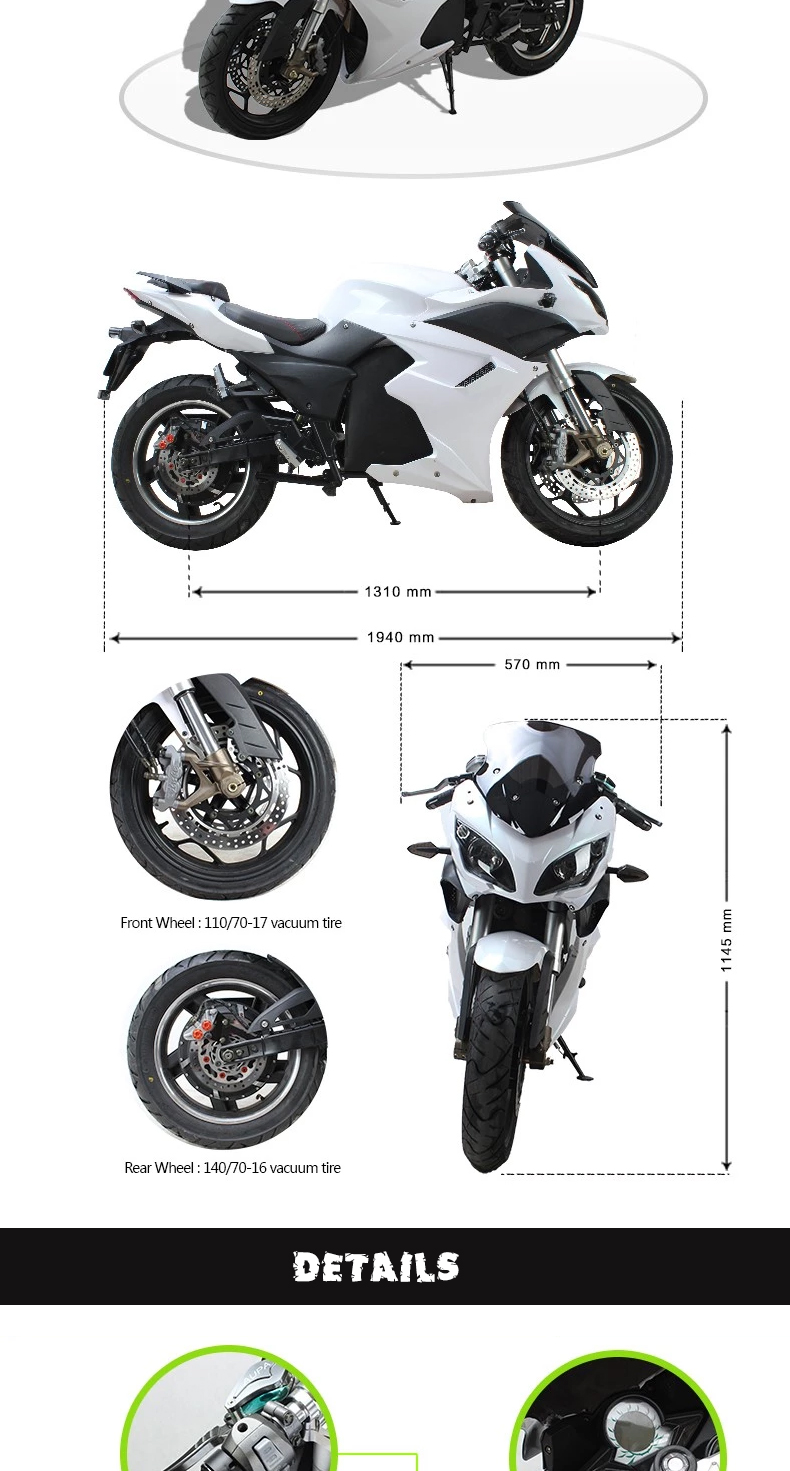 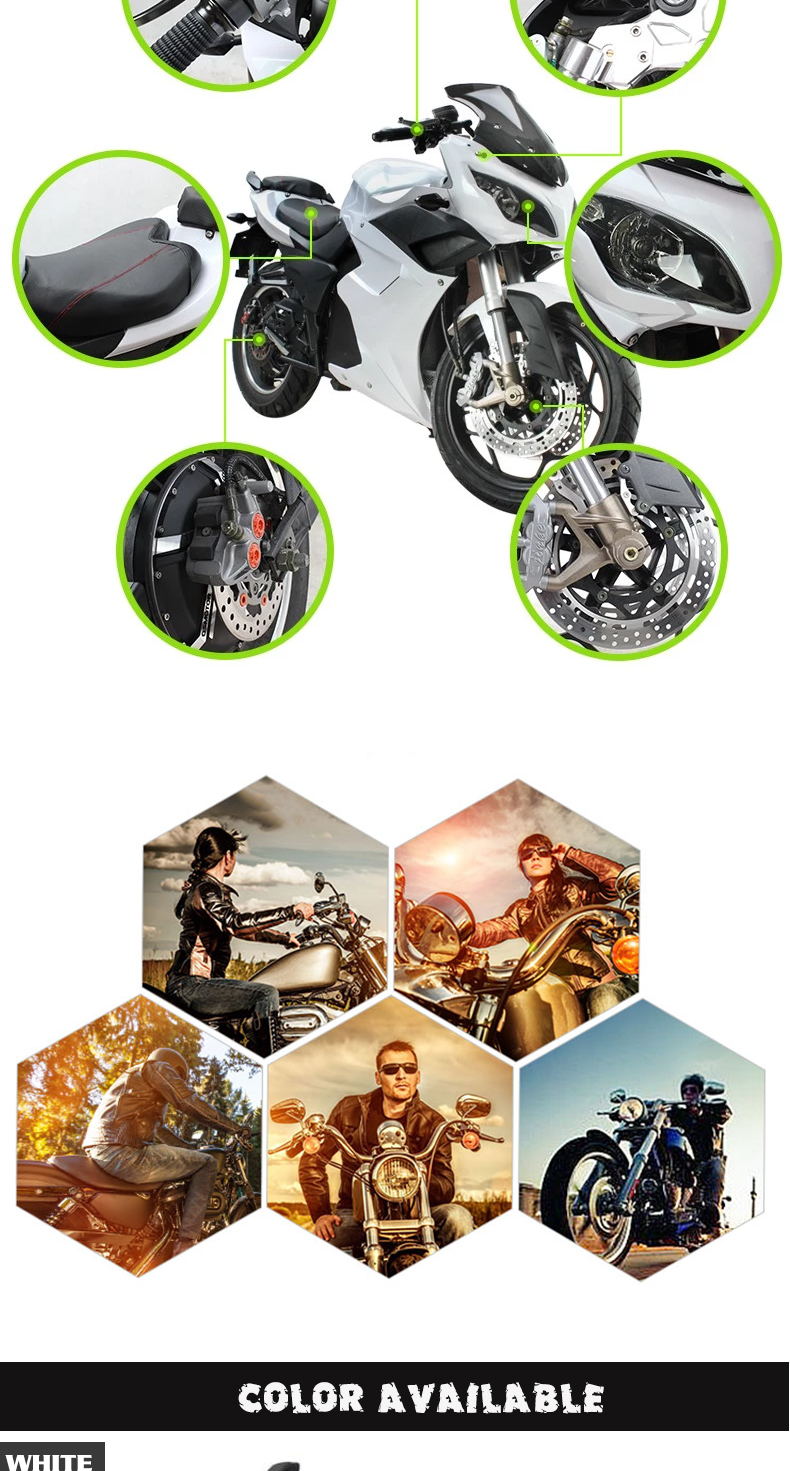 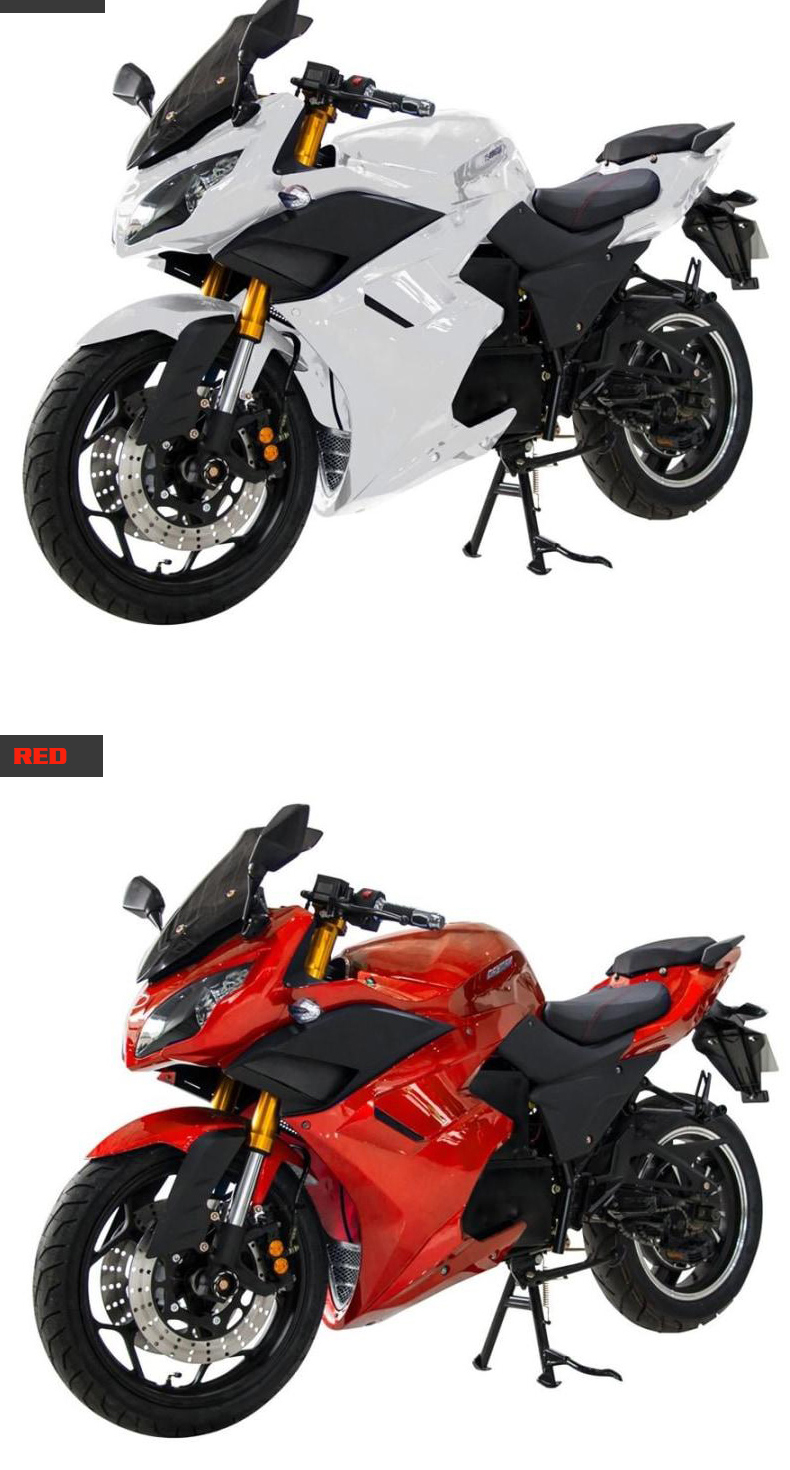 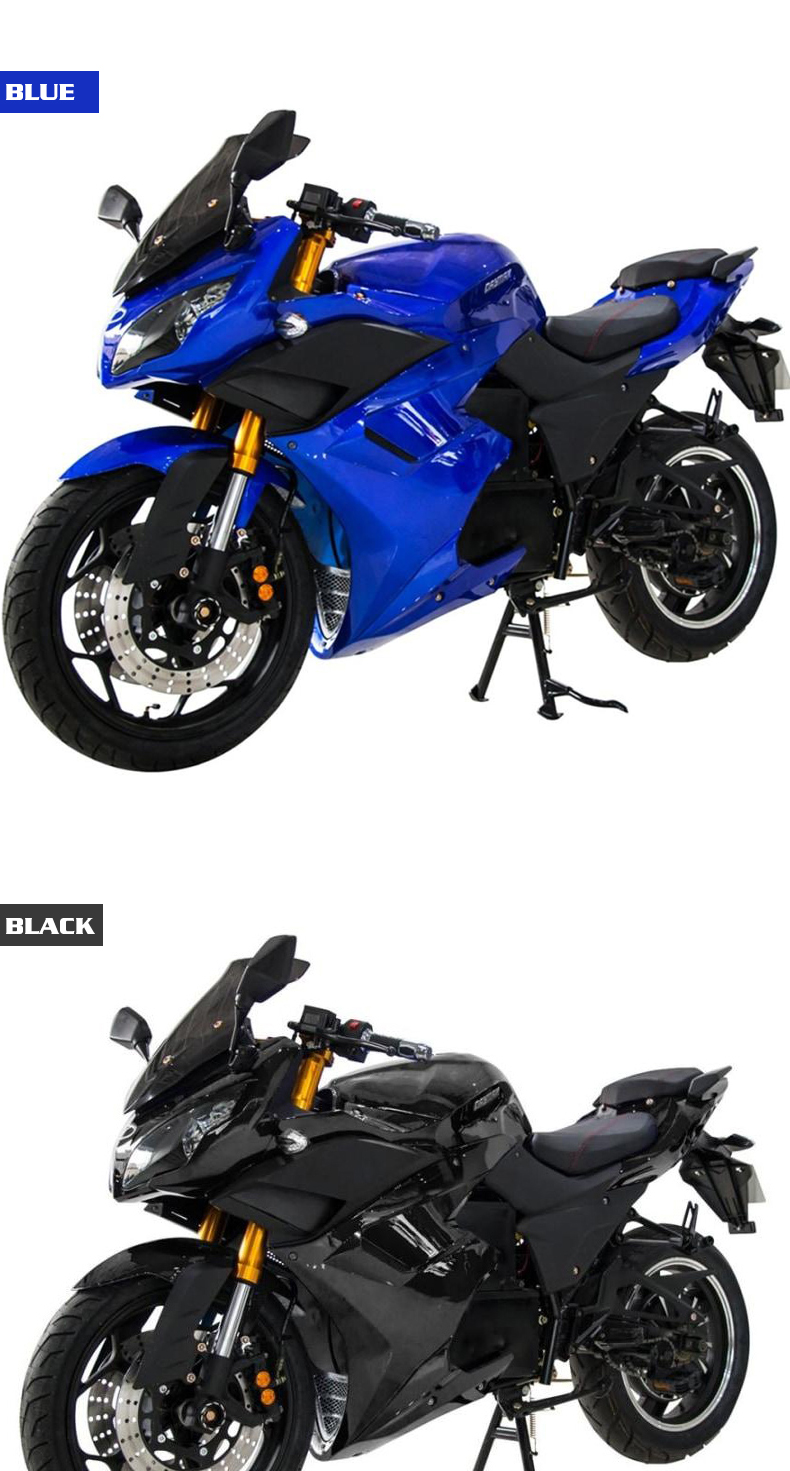 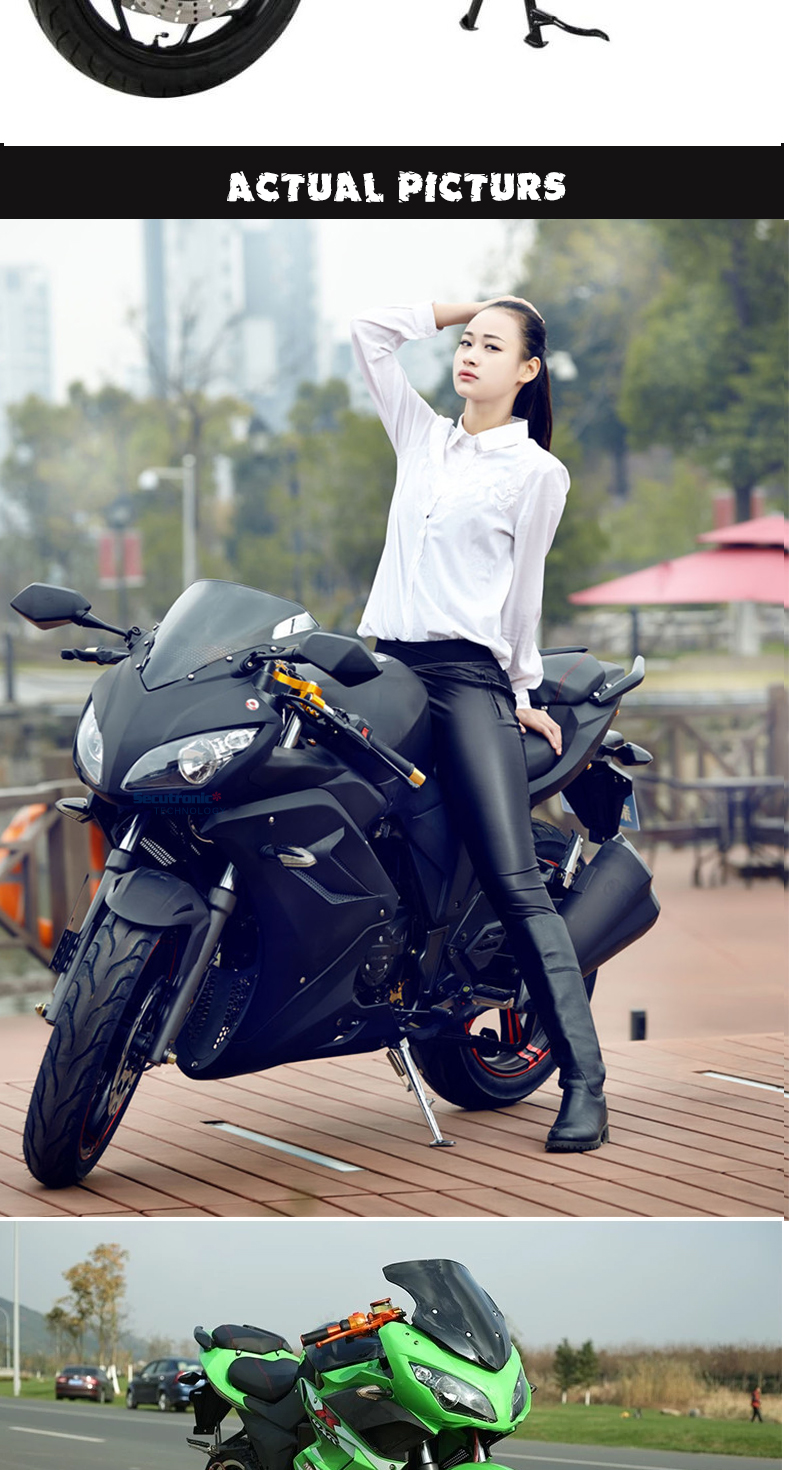 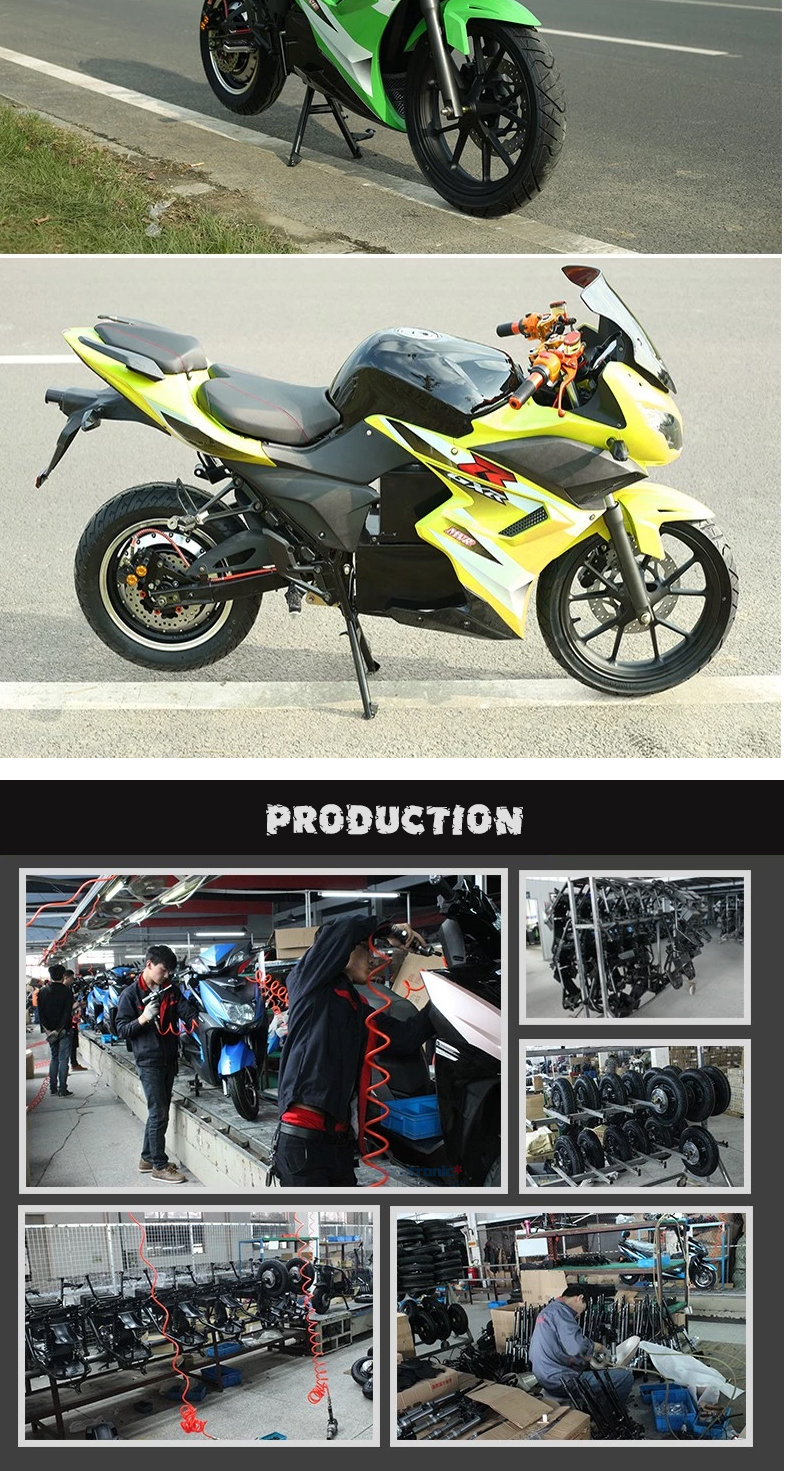 2. Our advanced technology and quality management ensure the superior quality with reasonable price.

3. Fast delivery: usually ship out in 2-3 days for items in stock, and generally takes 1 – 2 weeks for bulk order.

Warranty Please keep the purchase receipt as sales voucher. The electric bike / bicycle (artificial damage and failure) is providedafter-sales service in accordance with the following terms and conditions:

1.The scooter’s warranty is 1 year except the consumable devices.

2.Tireis the consumable device, so its warranty is 1 month.

The following cases are not in the warranty:

1. The accidents caused for the user did not use, maintain and adjust scooter in accordance with the manual.

2. The user makes alteration. Damage caused by overhaul, and non-compliance use with regulations, resulting in an accident.

4.No warranty card or the card can not match the purchase receipt.

5. The appearance damage after use is not covered within the warranty.

6. Self demolition of damaged parts inaddition to the manual.

7. A long time ride in the rain ordamage caused by immersion in water.

We can customize as per customer’s request, personal design and OEM.