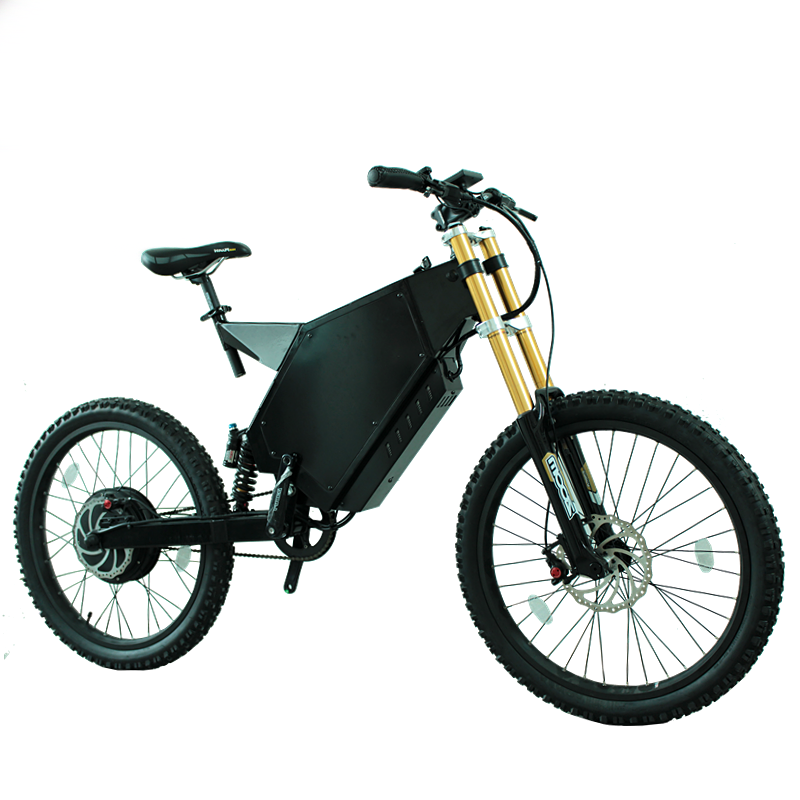 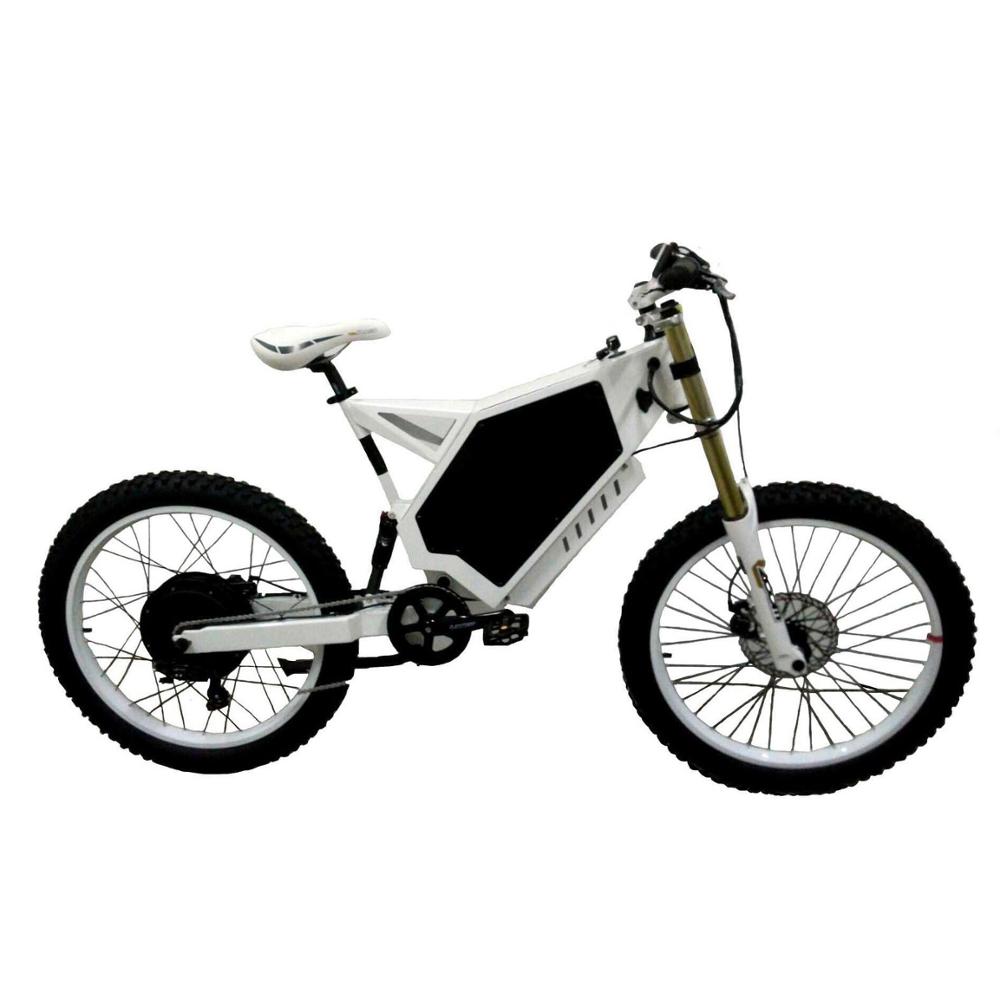 Can an electric bike be used off-road?

E-bikes for off-road use: Electric over hill and dale

With the advance of e-bikes, there are now plenty of bike variants for a wide variety of off-road locations and for every type of terrain. If you want to ride far away from paved bike paths or even cross-country in the mountains, an e-bike for off-road use is a good choice for you.

We’ll introduce you to different variants and explain their areas of use. Included are e-mountain bike, e-gravel bike and cyclocross bike.

Can An Electric Bike Go Up Steep Hills?

A classic with a motor: The e-mountain bike makes it easier for you to climb.

Rough profile, suspension fork and rear wheel shock: pretty much everyone has seen a mountain bike. There are several variants, depending on the slope for which the bike is used. The most common is the all-mountain bike, with which you can master pretty much any route off paved roads. Classically, the bike has full suspension, in specialist circles this is referred to as “full suspension”.

In combination with an electric motor, the classic off-road bike becomes an e-mountain bike. The support from the motor brings you as a biker some advantages, especially in the sporty area. With the practical motor, rear hub motor or ultra mid drive motor, climbing are easier to master – the motor always supports you when you’re going uphill, so you can conserve your energy reserves.

The Off Road Ebike: competition racing bike with fat tires:

Racing bikes are designed for speed: as light as possible in weight and equipped with extra-thin tires that allow rides beyond 30 mph. Maximum speed, but a minimum of comfort. Because if you’ve ever sat on a road bike, you’ll have encountered numerous bumps you didn’t know about before. A barely padded saddle, thin tires and a lack of suspension make for a different road feel than on a trekking or Dutch bike.

If you’ve been missing the ability to tackle rough trails on a road bike, a cyclocross bike may be just the ticket. This type of bike, often found in competitions, combines features of a road bike with those of a mountain bike.

Visually, the offroad ebike looks more like a road bike than a mountain bike – the characteristic feature is the curved handlebars, also called a “drop bar”, which are common to road bikes. Off-road e bikes are also usually very light, as they have to be carried repeatedly in competition. The tires, on the other hand, originate from mountain bikes. They are usually wider and have a tread.

As an e-bike for off-road use, the Secutronic ST-EBSB3KW 3000W e bicycle, like an e-mountain bike, offers the advantage that the motor supports you on steep climbs. However, the additional weight of the motor also makes the bike heavier. It can also be used as an electric hunting bike, can get your kit in and your game back home without hassle. .

In theory, a gravel bike serves the niche between road bike and cyclocross. The name is derived from the English term “gravel” for gravel or gravel and already indicates the type of track on which this bike feels most comfortable. The advantage of a gravel bike is that it allows you to ride on dirt roads without having to meet the sometimes extreme demands of a cyclocross bike.

On the other hand, you can have a smooth ride with a gravel bike quite comfortably on paved roads. In short: a bike for road adventures, which is why this type of bike is sometimes also called an “adventure bike”.

Although the profile of these bikes is not as pronounced as that of the cyclocross bike, the frame and handlebars of gravel bikes are also based on the racing bike. In addition, there is a more upright seating position than on a road bike (good for the back on bike tours lasting several days) and other comfort features, such as the possibility of attaching several bike bags to the frame.

The differences between gravel bikes and cyclocross bikes are, however, depending on the manufacturer sometimes more sometimes less serious. For some models, it is not at all easy to make a clear classification.

Since gravel bikes are designed for uneven trails, you can enjoy all the advantages of an e-bike with a motorized version: Gradients are easier to take with an e-gravel bike, you can ride further distances and do not use quite as much power.

When you ride a normal bicycle, the fastest speed depends on how hard you push the pedals. The more you give, the faster you travel. So what about the electric bike, are they the same? No, the maximum speed of an electric bike is limited due to the limitation of the speed controller.

What is a Class 4 electric bicycle?

Bikes like the Bomber are essentially in a category of their own. They don’t have the power (or pollution) of full-blown engine-driven dirt bikes or motorcycles, and pedals and traditional mountain bike components let you treat them like a bike. However, they’re far from the average mountain bike thanks to motors that can power you up road terrain and kick in when you need a little extra speed or torque.

Want to have a stealth bomber ebike at very competitive price? Here we are offering the package which includes every parts for it, and most important is that the package also comes with a video for assembling the bike. Now let’s introduce the package as follows

Parameters – Ebike For Off Road