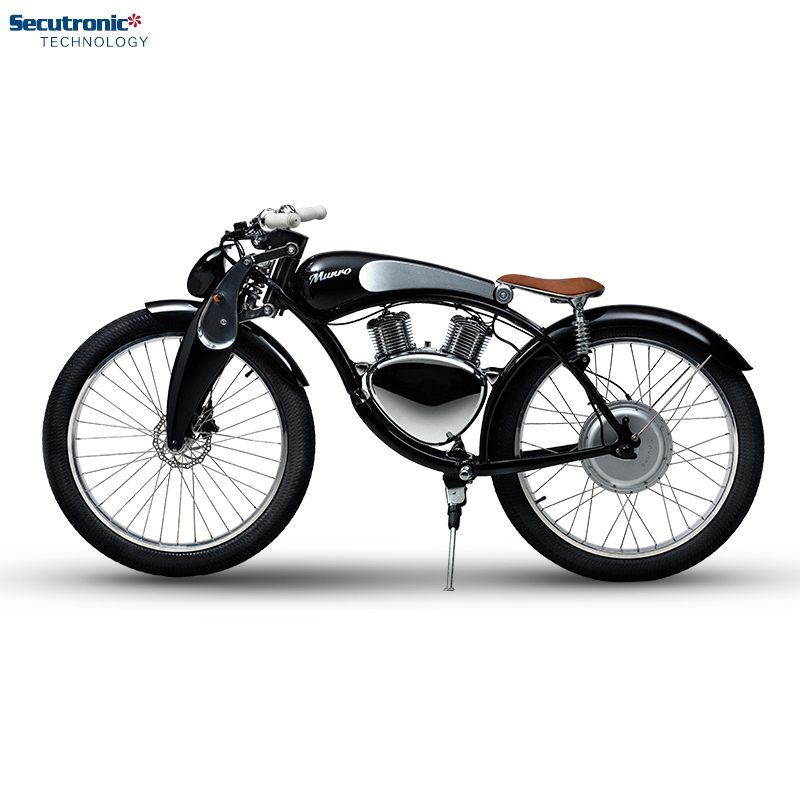 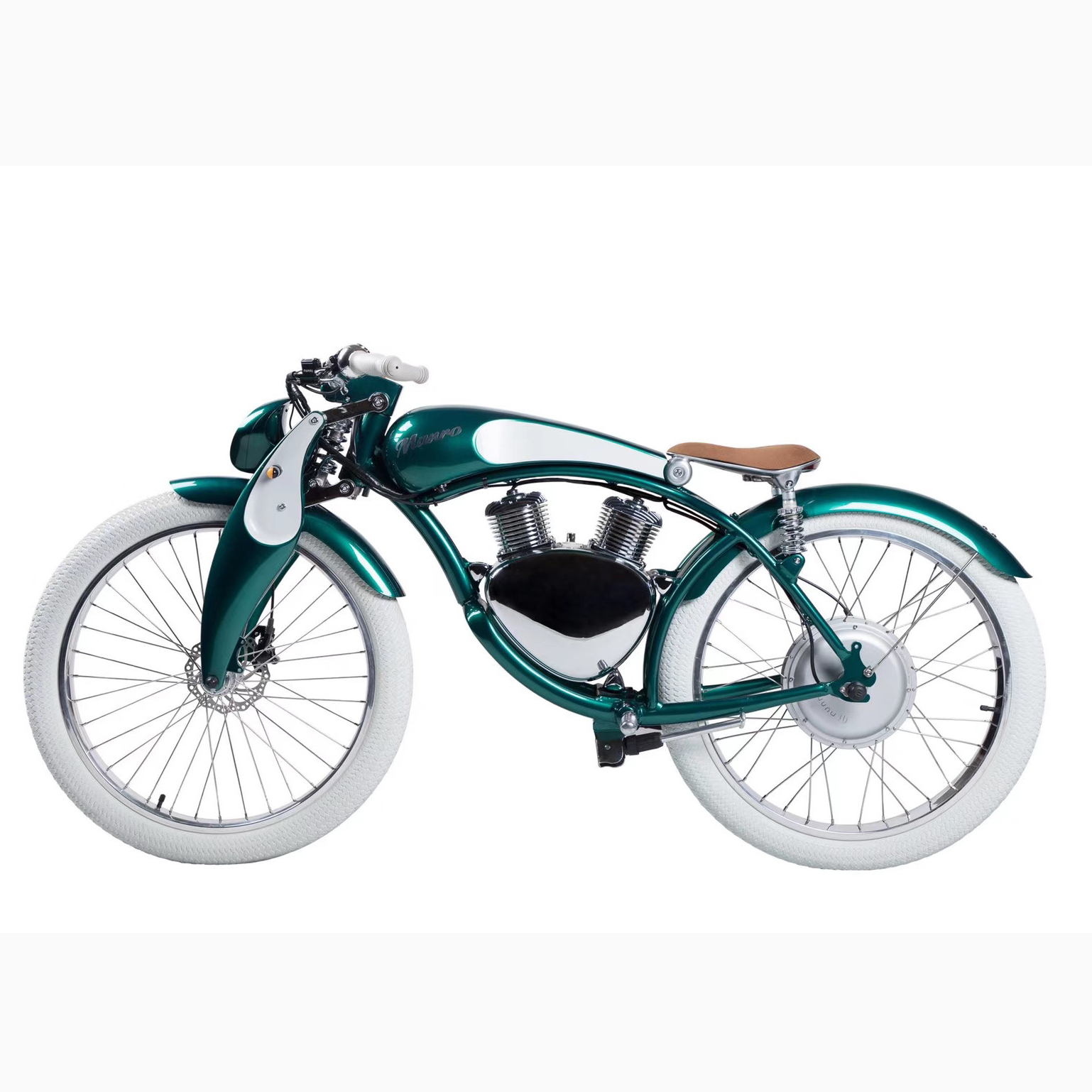 What is an electric chopper bike?

Choppers were born long after World War II thanks to the fact that many wanted lighter and faster motorcycles. After the war there were many large and heavy two-wheeled vehicles, which the chopper movement began to transform and customize, chopper motorcycles are the forerunner of chopper bikes and their sisters the motorized chopper bikes.

The main modifications suffered by the motorcycles designed for war were:

The first Choppers to come out of this transformation process were called “bobbers”, then, in the 60’s and 70’s they changed their name to “Choppers”.

This was the beginning of one of the most daring and particular bicycle models, the Choppers bikes, inspired by the post-war Chopper current, are currently triumphing among the most intrepid and daring public.

Today, in addition to vintage aesthetics, Chopper bicycles join the ecological trend and smart mobility by incorporating a motor to result in the motorized Chopper.

The electric choppers, apart from brimming with style and design, bring the technical specifications of an electric bicycle:

Wheels with many spokes

Bold in appearance and stunning in design, the motorized chopper bikes are eye-catching, urban works that are both classic and modern at the same time.

Is chopper a good bike?

To begin with, if you are a lover of all the classics and the new is little for you, do not continue reading! Chopper electric bikes are designed for those who love what is different and transgressive.

Born in California as the bikes of beachgoers and surfers, cruisers are solid urban vehicles that favor an upright posture for easy cruising. They use wide low pressure tires, very useful to cushion potholes . In general, they have few gears, the braking system is by coaster and they are mechanically simpler. It’s your electric pedal chopper.

They are bicycles designed to change the concept of habitual pedaling, traditional ergonomics is forgotten in this type of bicycle. The Choppers are synonymous with fun and are beginning to be seen circulating around the cities, they have come to stay hand in hand with the Choppers who are fanatics of striking and carefree bikes.

The offer of e bike Choppers cannot yet compete with those of folding electric bikes or mountain bikes. But the brands that bet on this model of electric bicycles have a very select audience.

However, the Secutronic ST-EBMR26 chopper ebike is only priced at USD1999.

So if you’re looking for a vehicle halfway between an urban bike and a mountain bike, with a modern and carefree aesthetic for riding around the city, the motorized choppers are for you.

Do not think twice and be part of the exclusive group of owners of an Electric Chopper Bike!

Do electric bikes go without pedaling?

Yes, it is possible for the electric bike to move without pedaling.

And it is that, since the immersion of this term, both manufacturers and users and distributors speak naturally of pedelec bicycles.

Is an electric bike illegal?

You have to pedal on an electric bike.

Although they have a speed limit of 25 km/h the same as electric bicycles , the motor, when activated without pedaling , makes these vehicles fall entirely into this category, which results in the use of a license to be able to travel in them.

The motors can give bicycles a lot of speed or pedaling power, being able to achieve between 30 and up to 60 kilometers of distance depending on the capacity of the motor. The maximum speed that these can reach is 25 km/h.

Although there are many brands and models that can vary these specifications, such as the amount of time on the bike and the mileage that it can reach, legally these cannot exceed 25 km/h if they want to continue considering electric bicycles.

However, if you use interurban roads and you travel on your bike, the use of a helmet is mandatory, and also on roads in the same way.

Users of electric bicycles are prohibited from using them on sidewalks and there will only be exceptions if there is a lane that specifically indicates that they can travel there.

These are the general regulations that have been implemented so far for electric bicycles. In summary, to be able to circulate in these you must meet the following requirements:

The Secutronic ST-EBMR26 chopper ebike has a 400W electric motor.

The pedal assistance must stop when reaching 25 km/h or when the cyclist stops pedaling.

Basically this is what you need if you want to ride a legal electric bicycle on road.

Fortunately, this ST-EBMR26 has a switch to have a speed limit of 25 km/h, and you can swift to unlimit mode to get max speed 50KM/H for beach cruiser or off road riding.

And and it has above characteristics and meet these requirements, so it is road legal on speed limit mode .

Electric bikes that do not have pedals or have an accelerator legally speaking fall into a different category than electric bicycles. The category to which they belong is L1e-A or L1e-B. These are the famous moped vehicles.

Fortunately, the ST-EBMR26 is equiped with bicycle pedals, belong to electric bike category.

Are there ST-EBMR26 bikes with more power and speed than the approved ones?

Indeed, although the European homologation for bicycles that circulate on public roads limits motor assistance to 25 Km/h and maximum power to 250W nominal, there are bicycles that allow greater power and performance, up to 500W and 50 Km/h or more.

Where Can I Ride It?

Keep in mind that these bicycles are for use in private facilities or circuits and that despite being able to buy them, we have to know what the limitations on their use are.

Meanwhile, What Else Is Cool?

The Cruiser Electric Bike’s sleek ovoid battery packs come equipped with a USB socket that allows you to charge up your devices on the go. The paint job is covered in a UV-protectant clear coat to ensure that it keeps its good looks even after years in the sun. 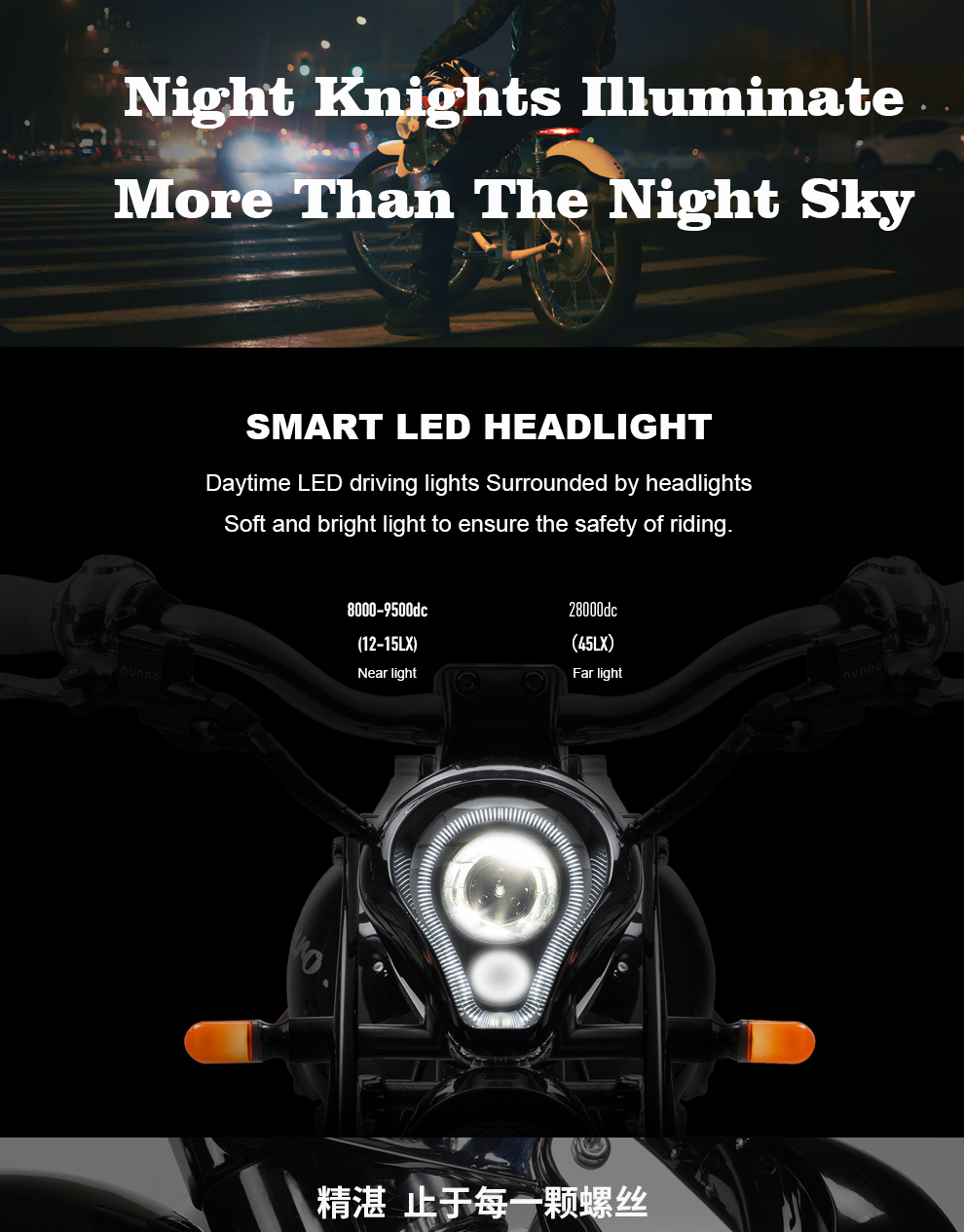 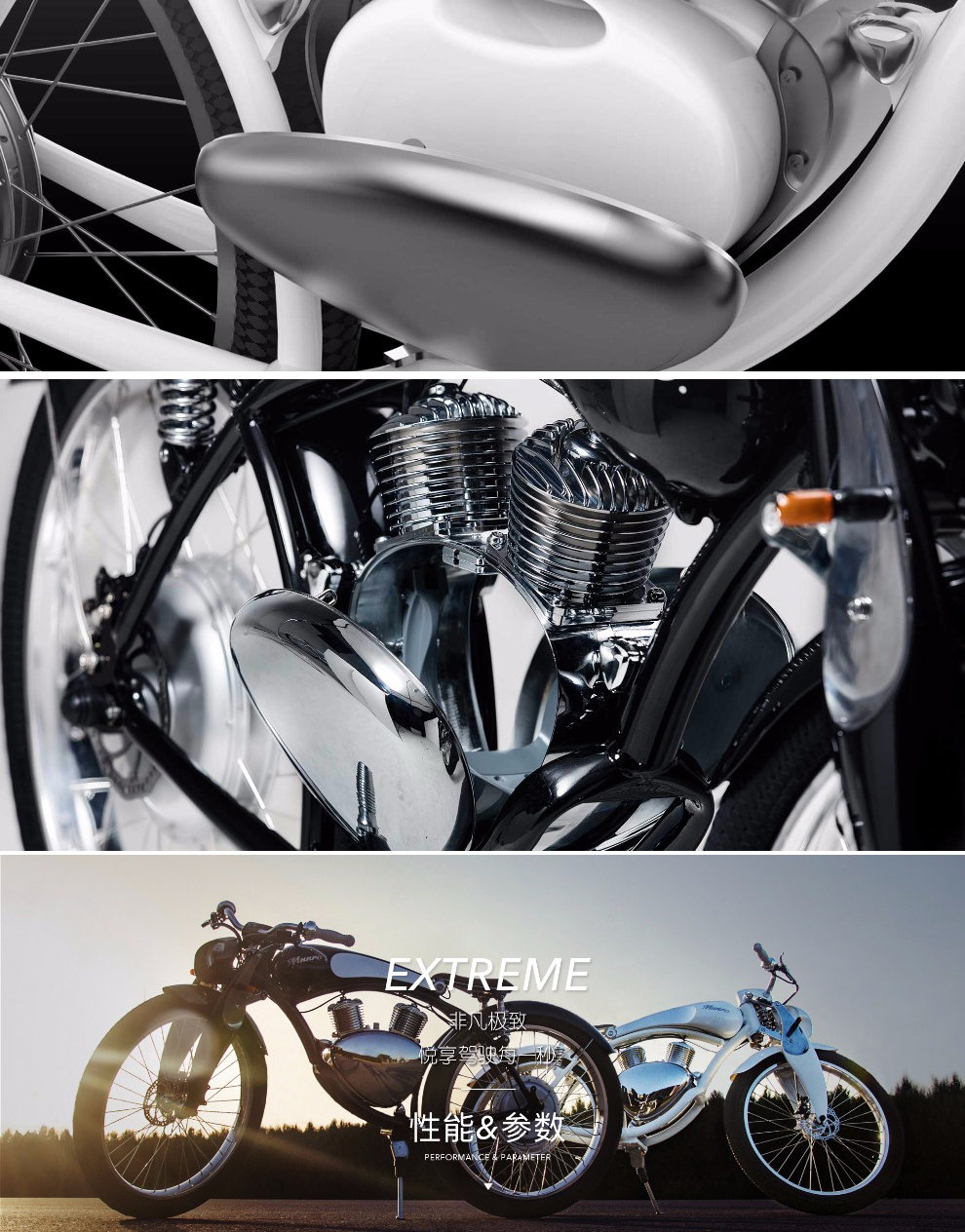 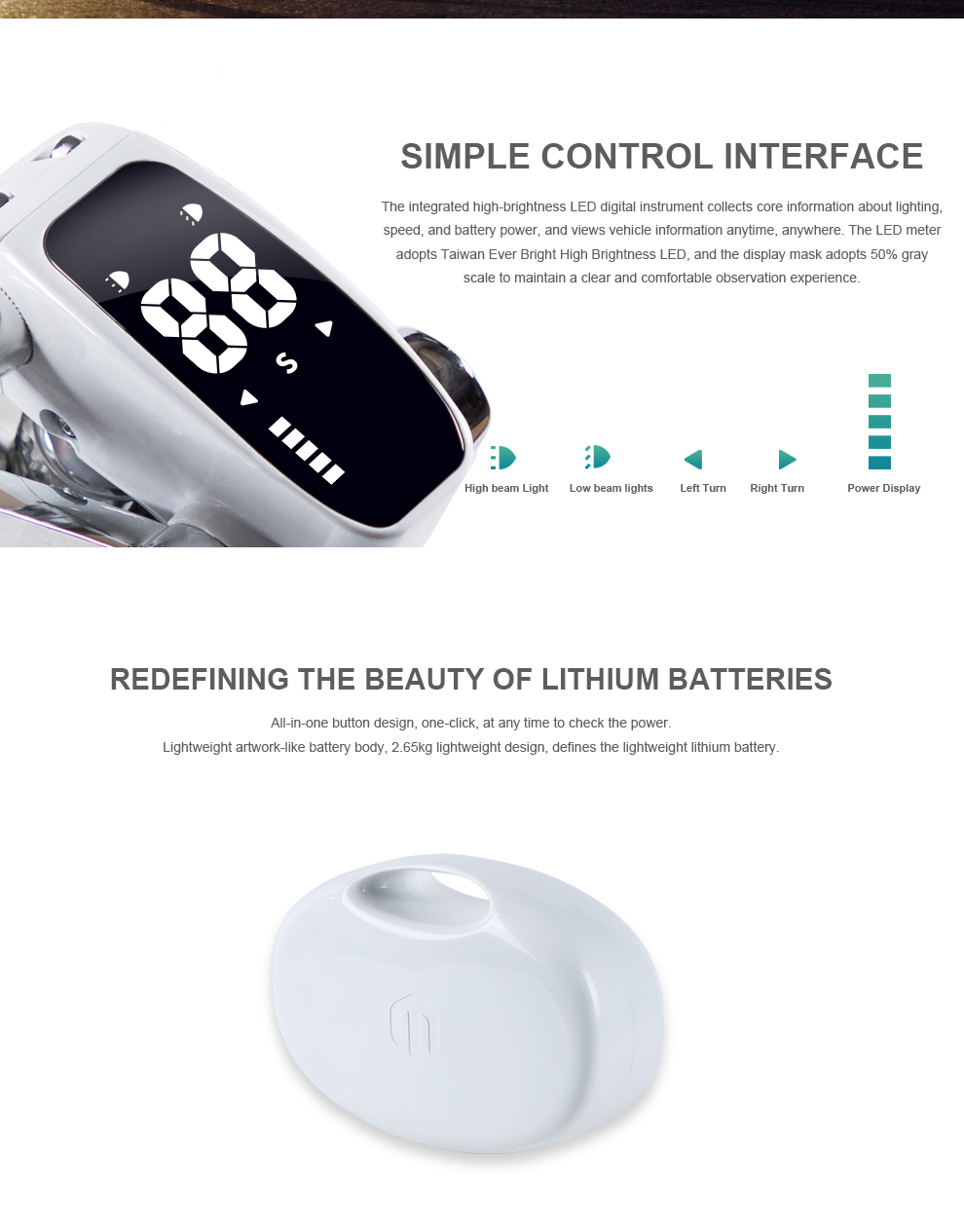 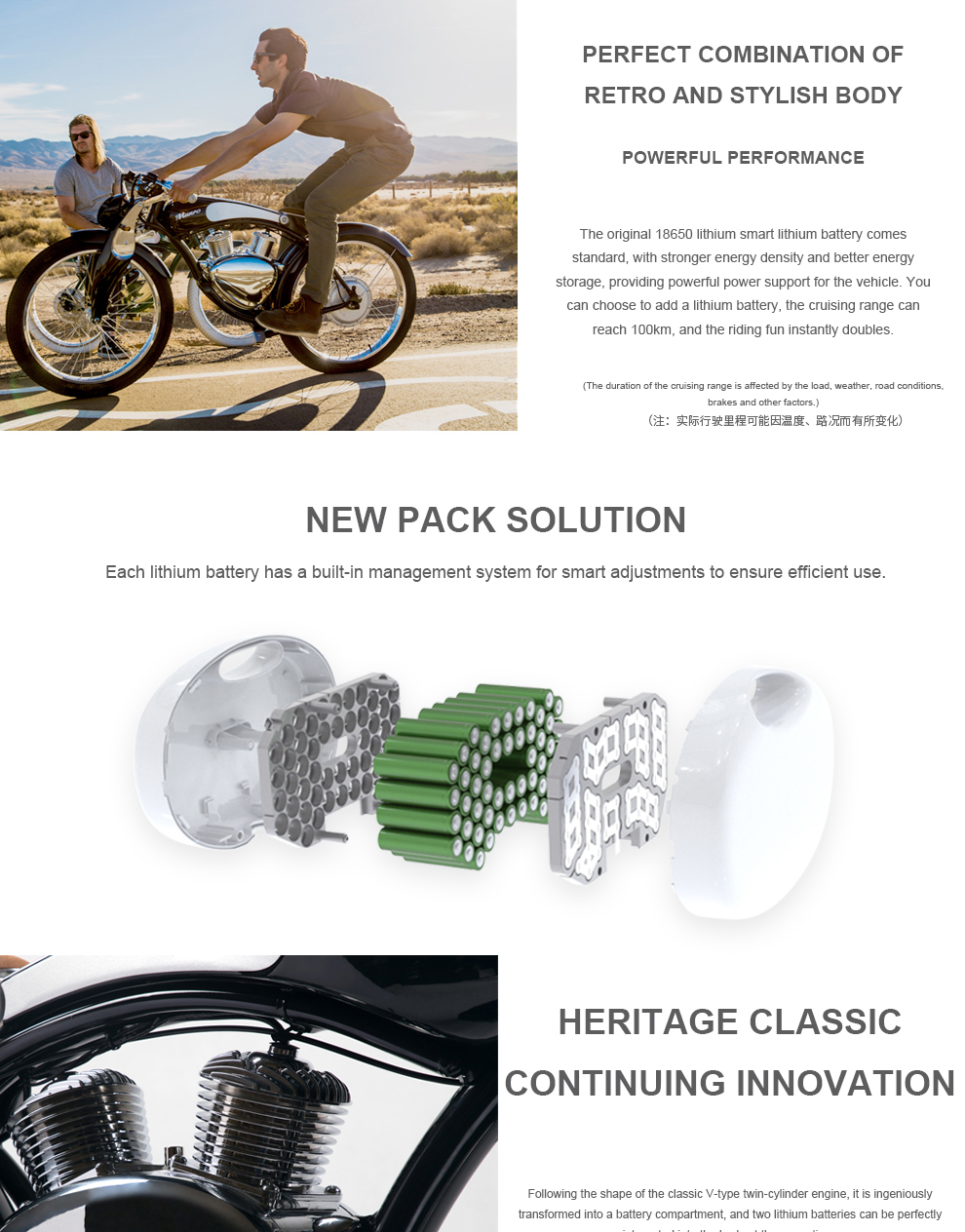 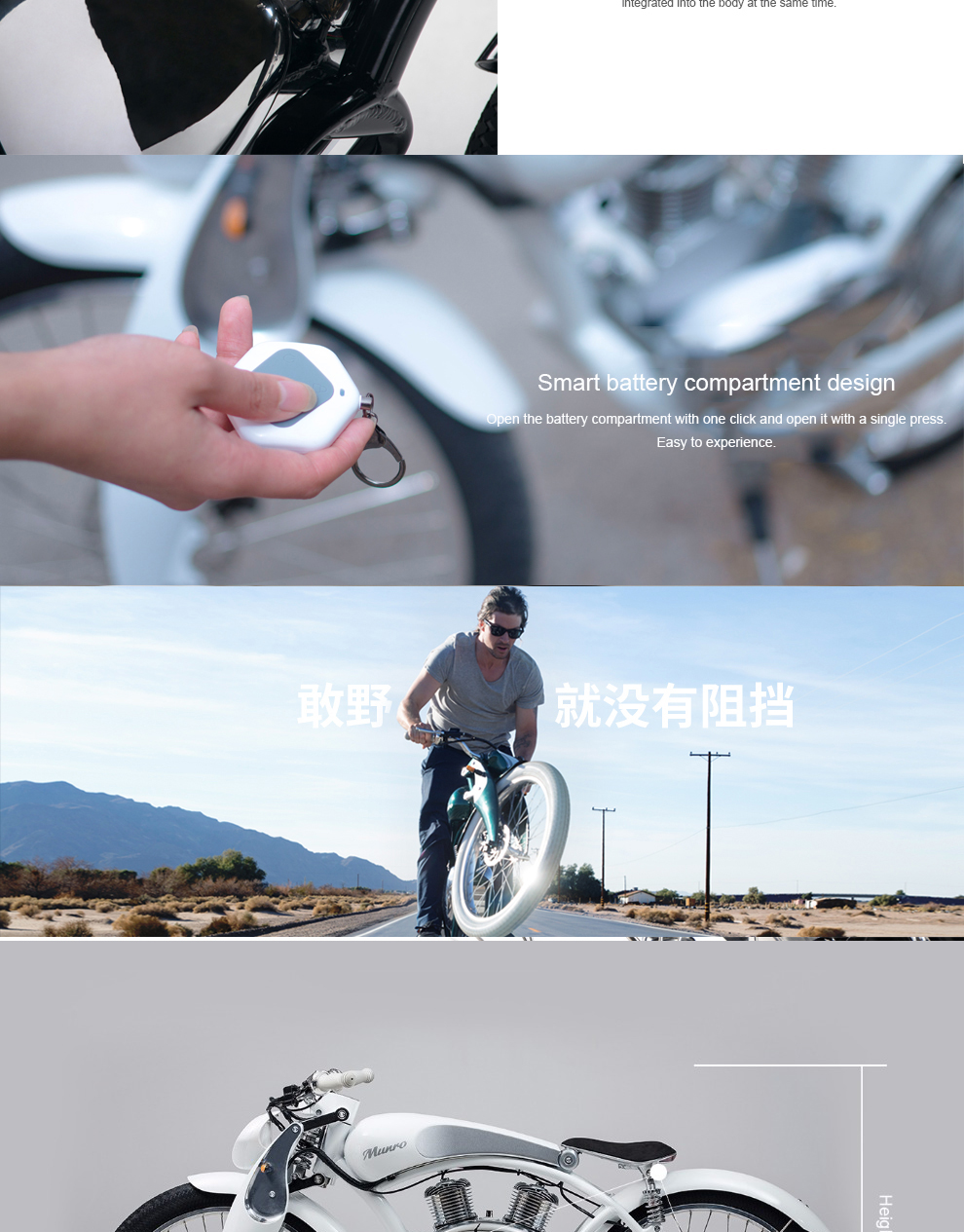 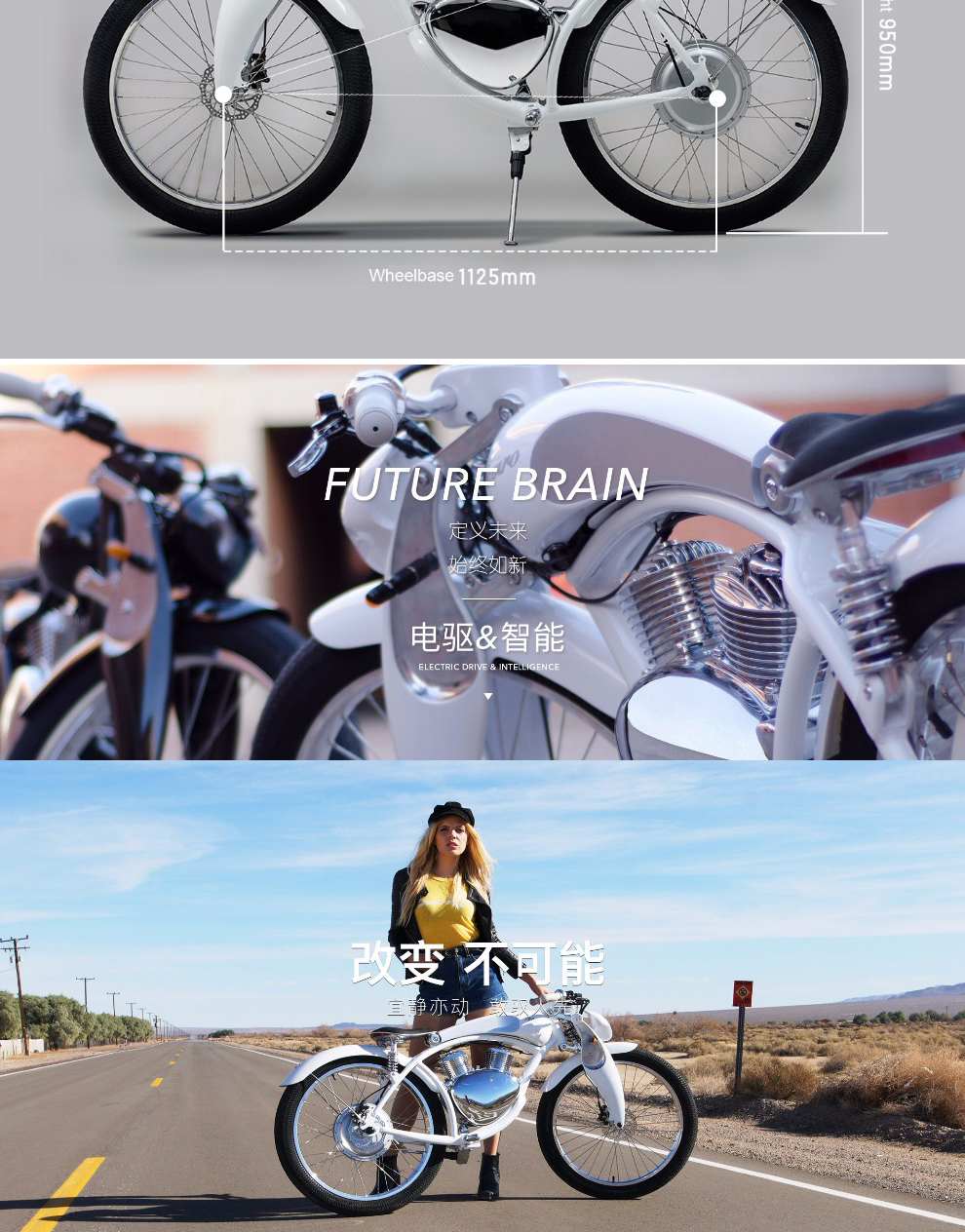 The main size of the Retro Electric Bike Cruiser:

The maximum discharge current 10A 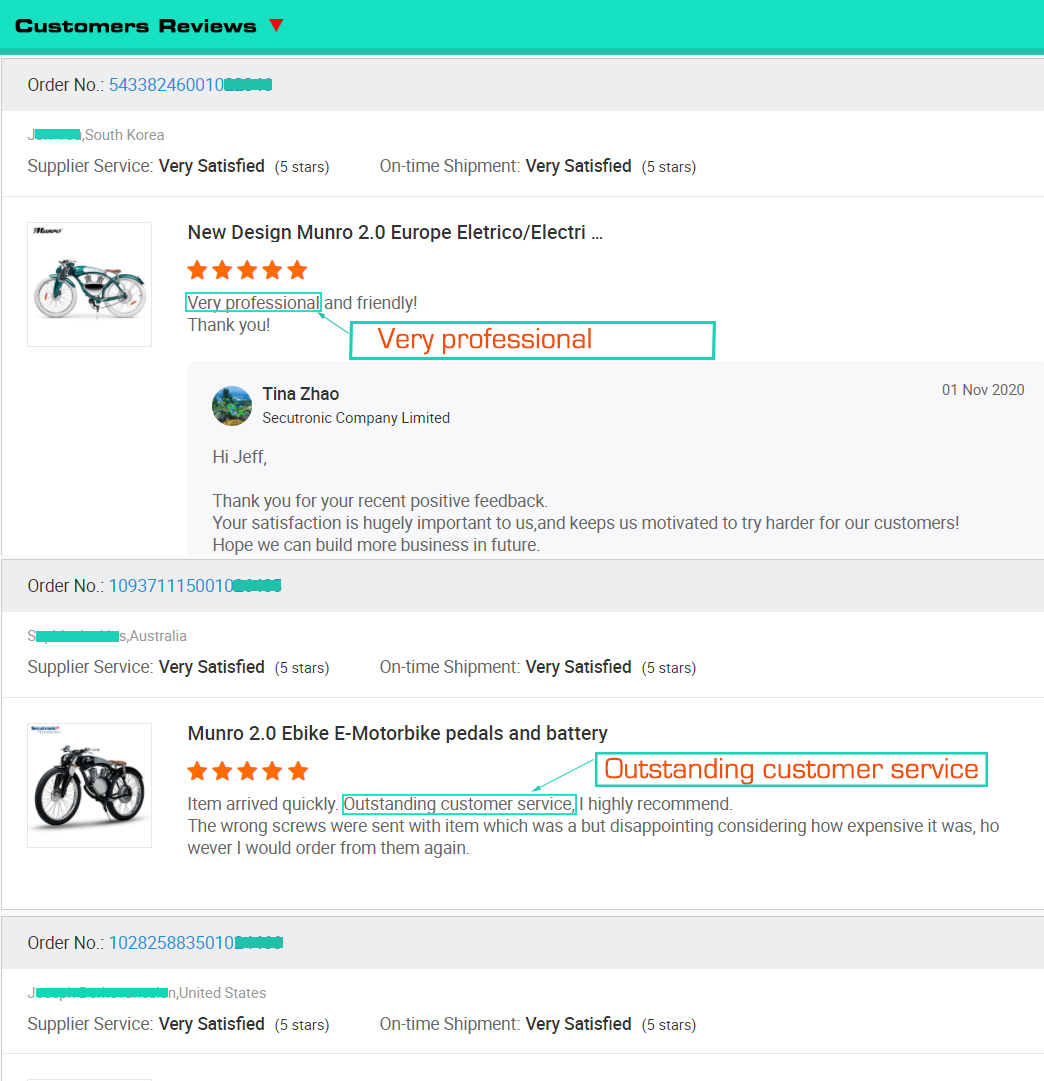