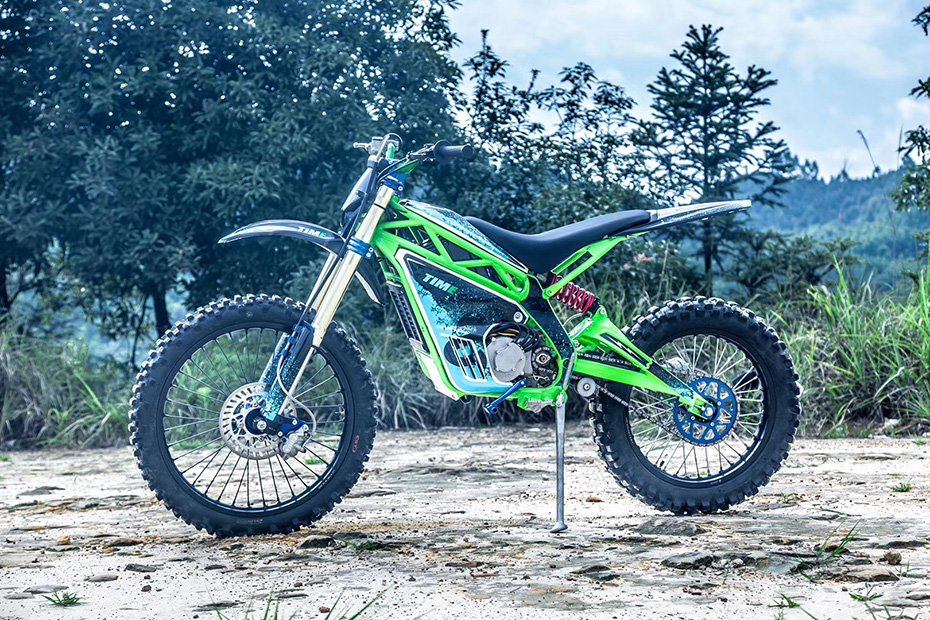 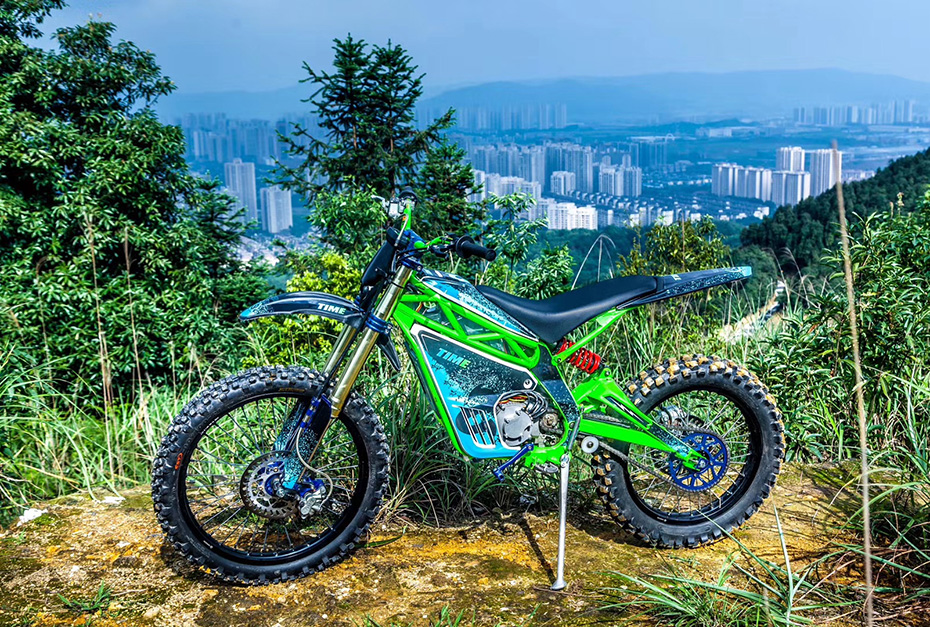 How much does a electrical dirt bike cost? 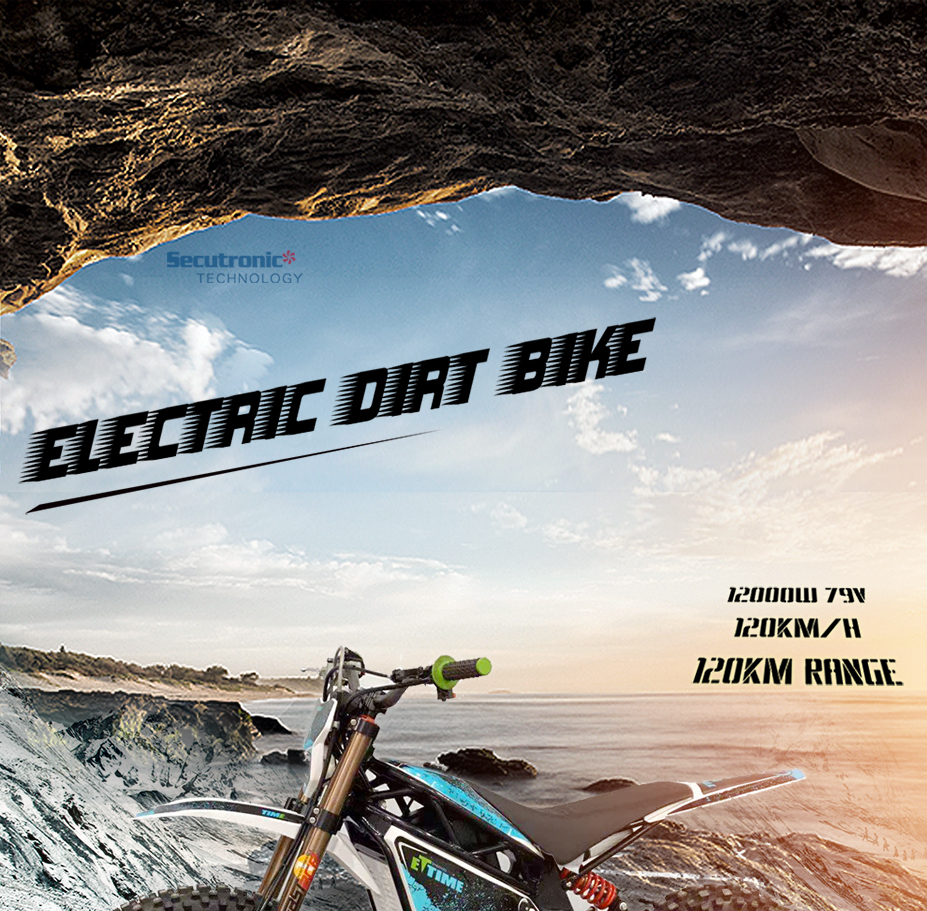 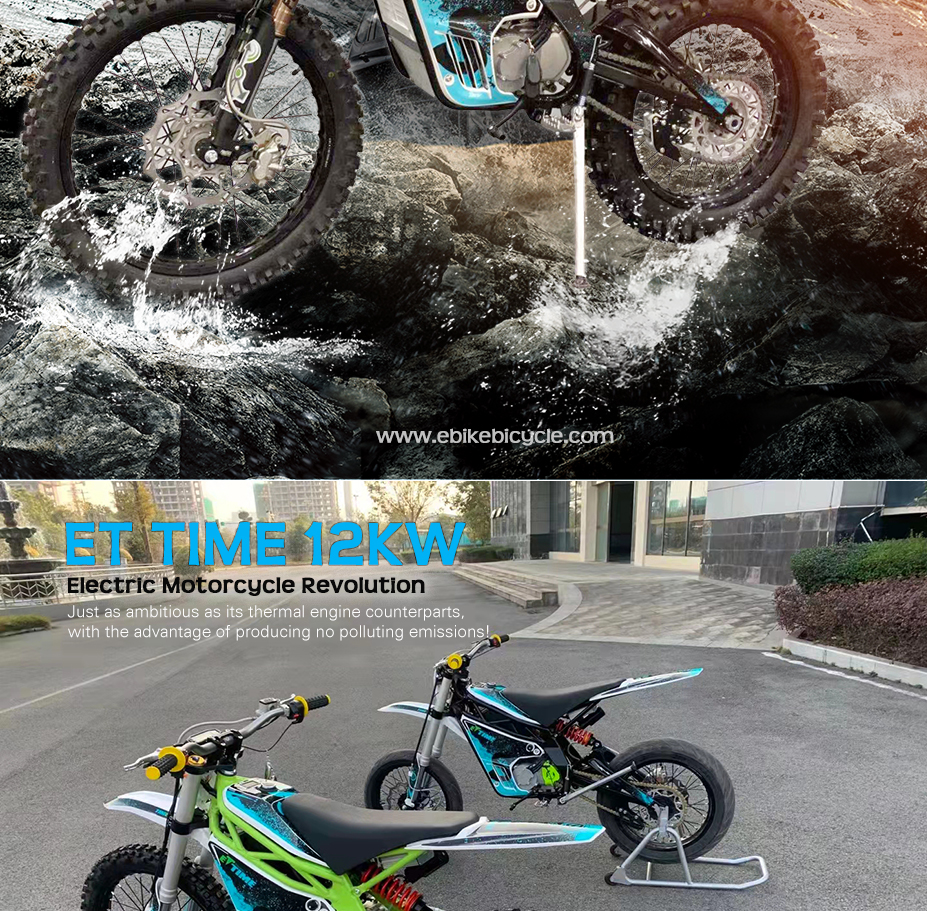 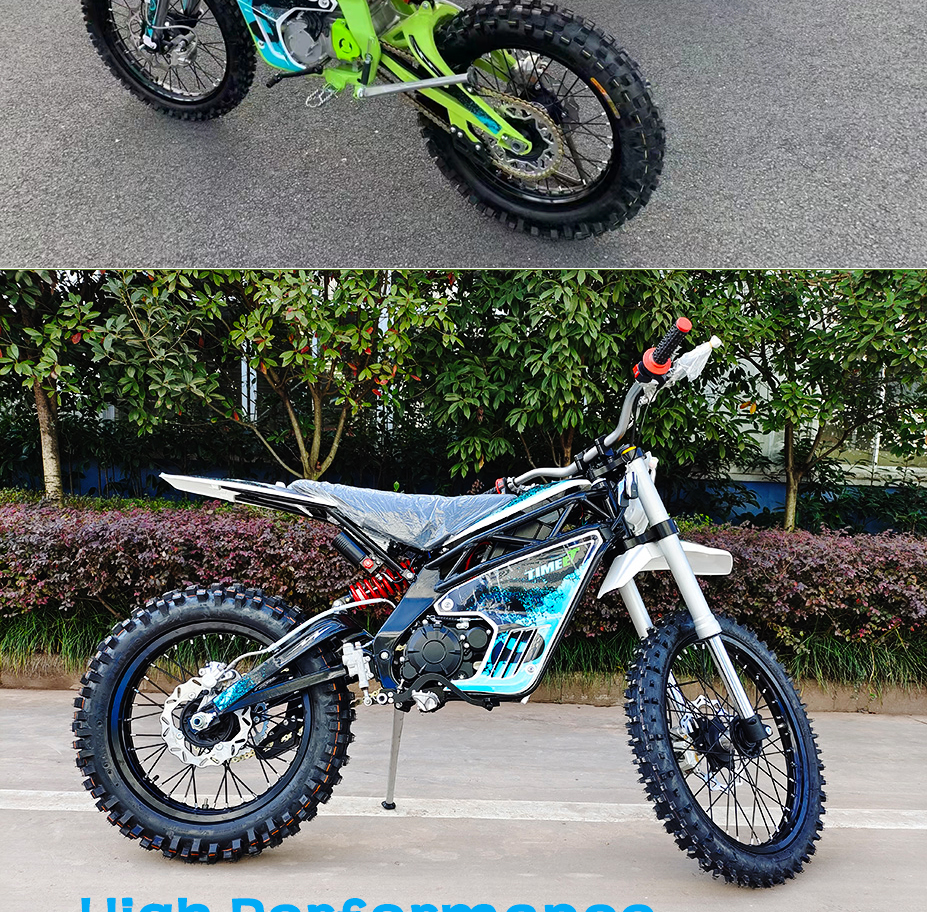 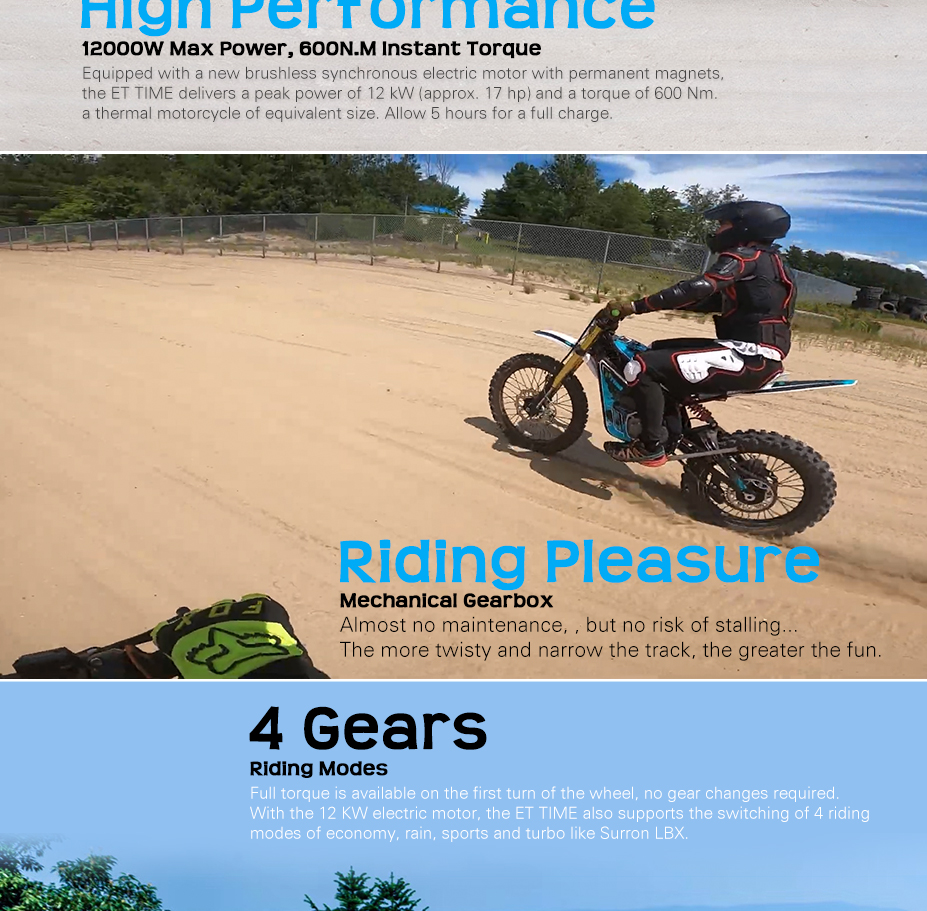 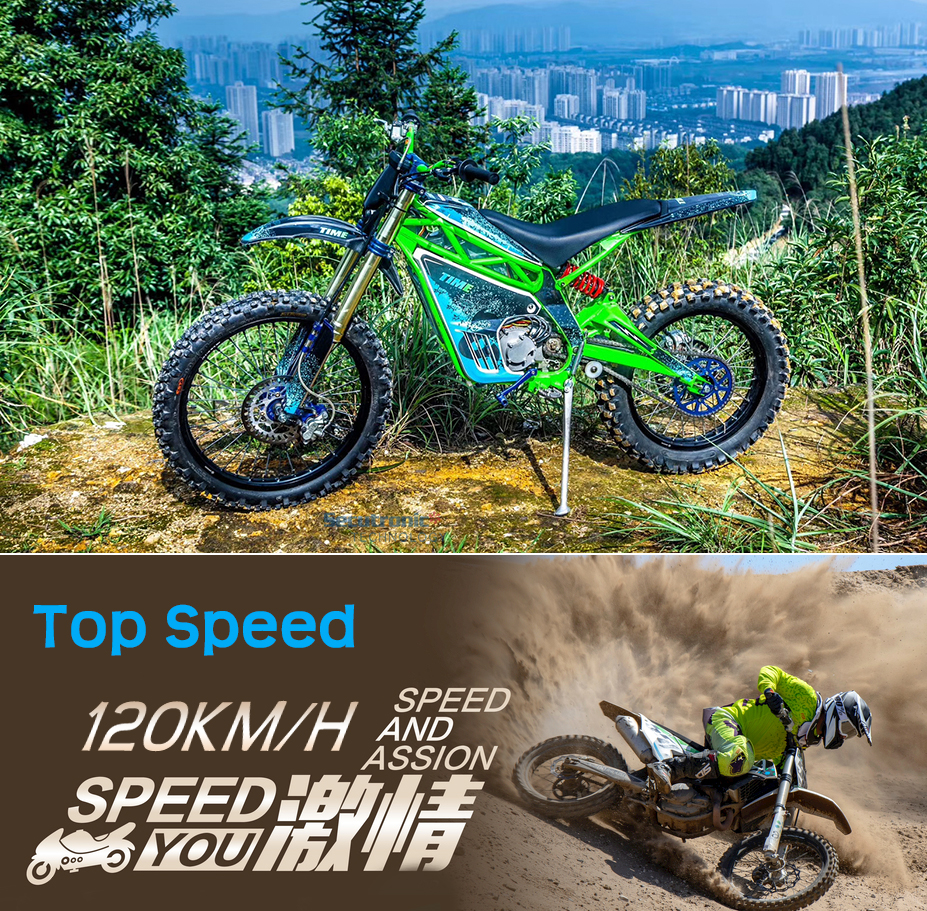 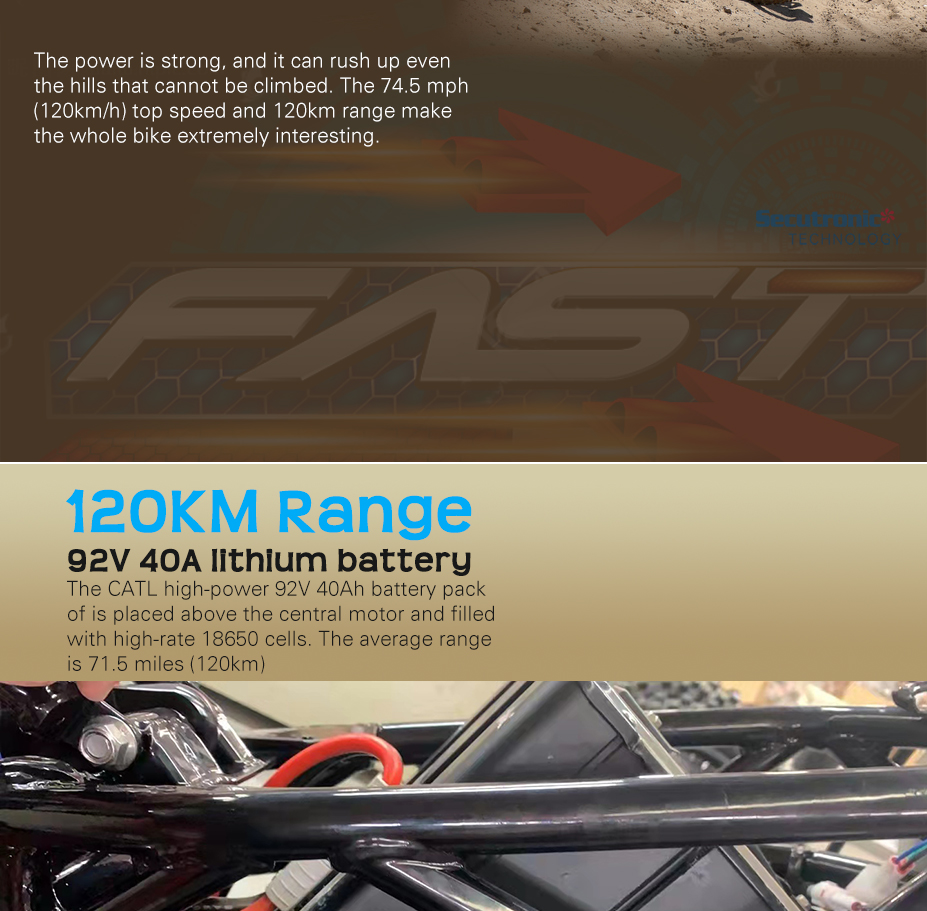 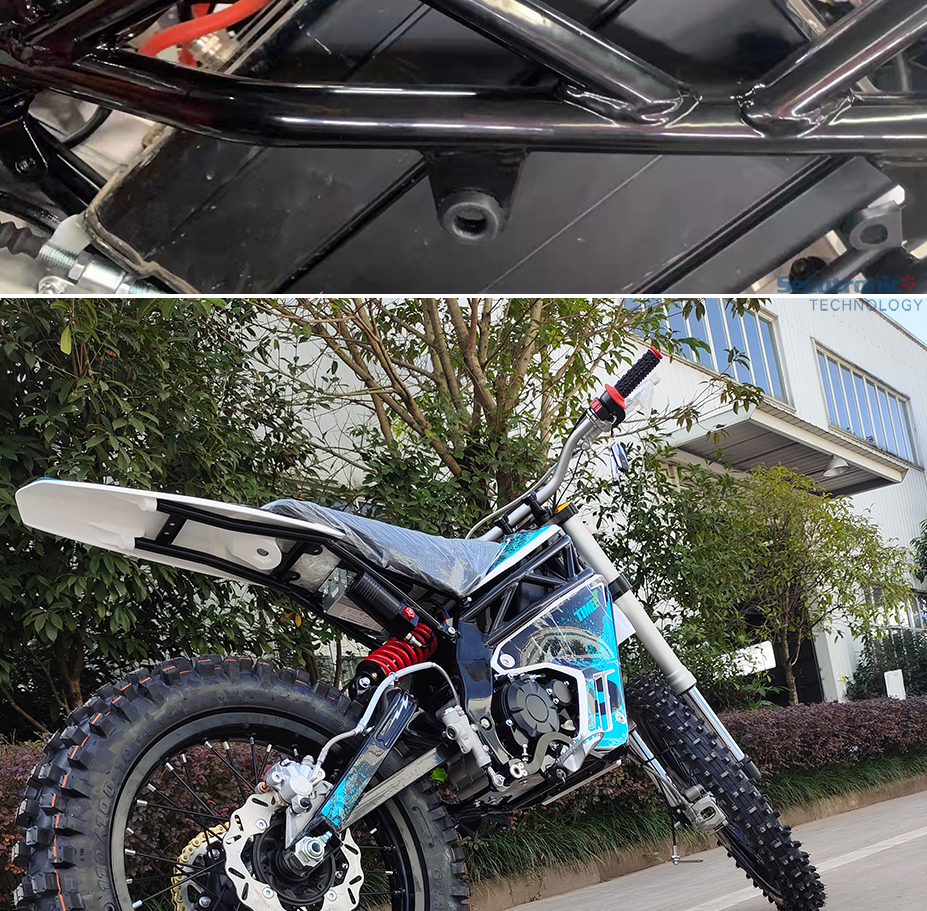 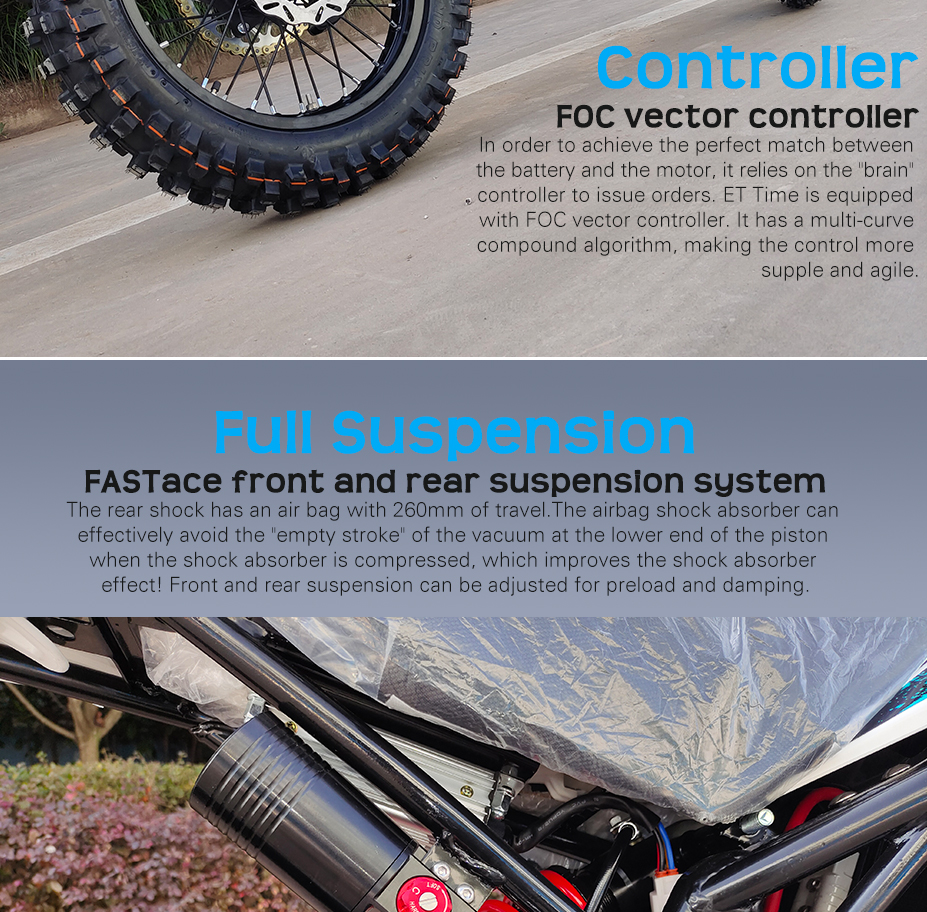 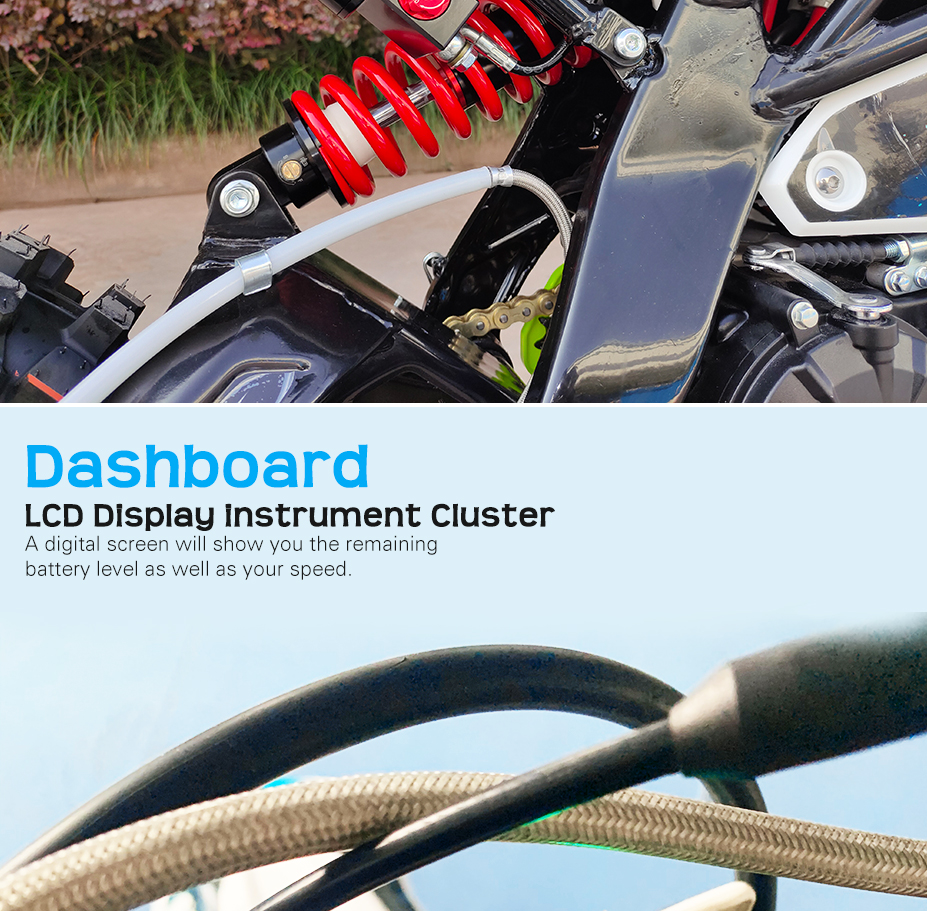 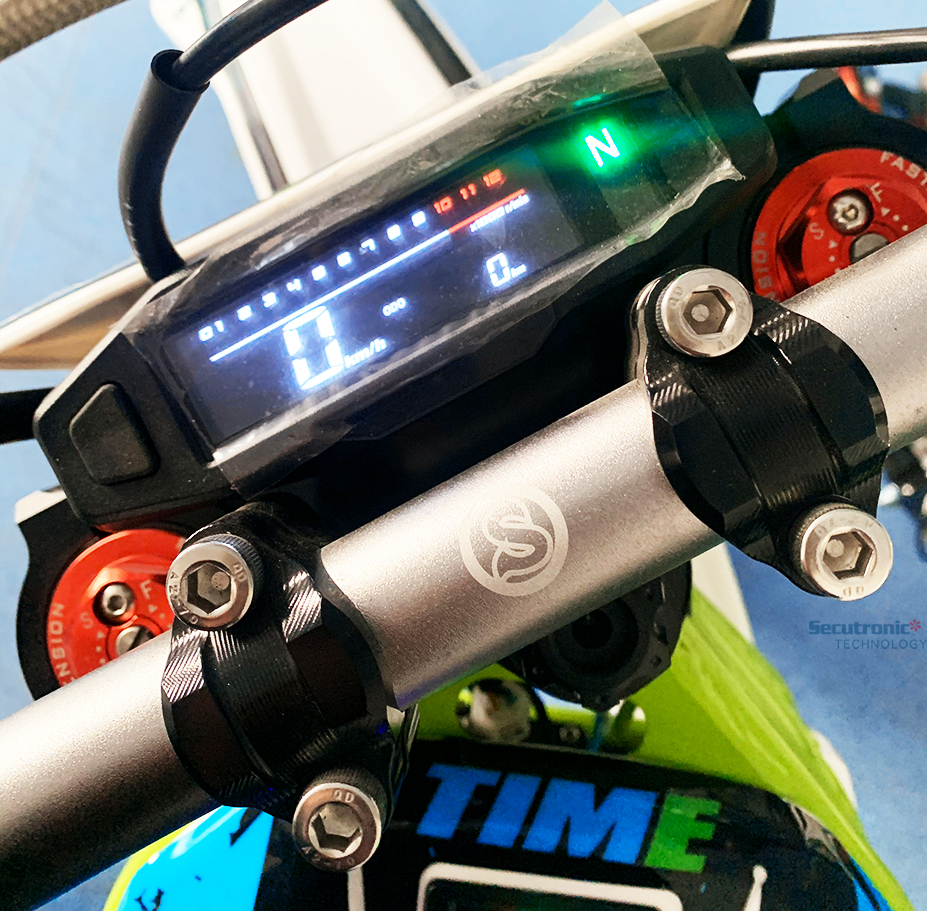 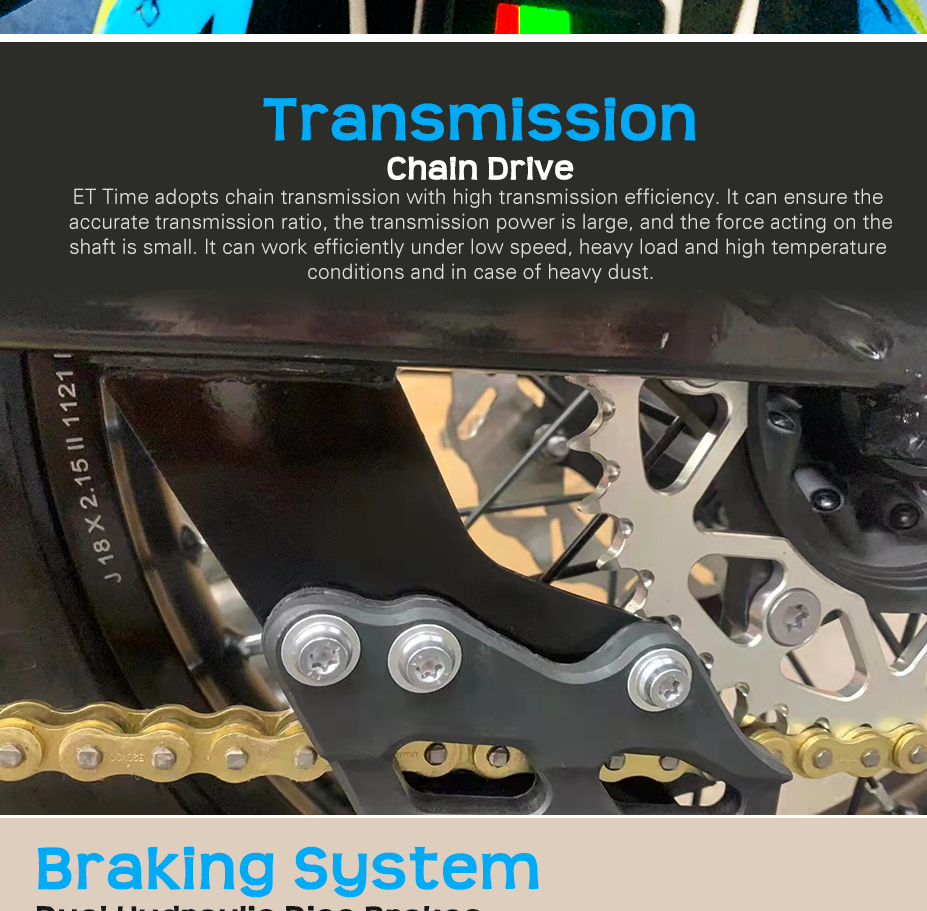 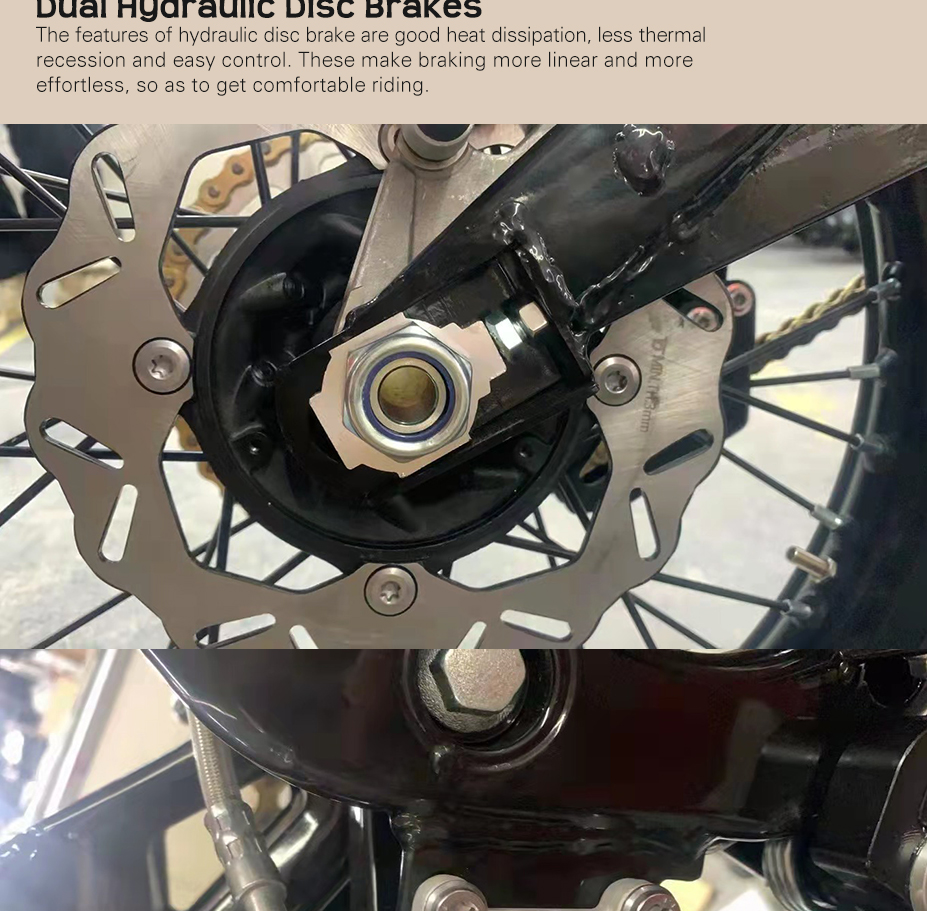 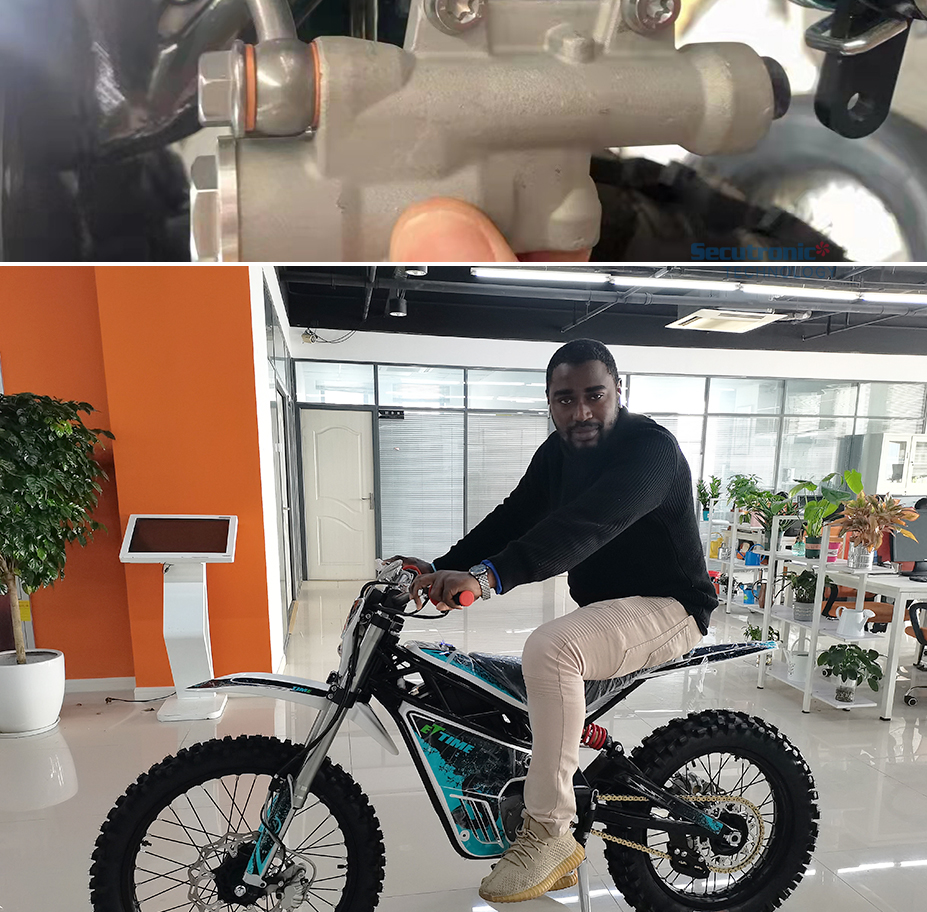 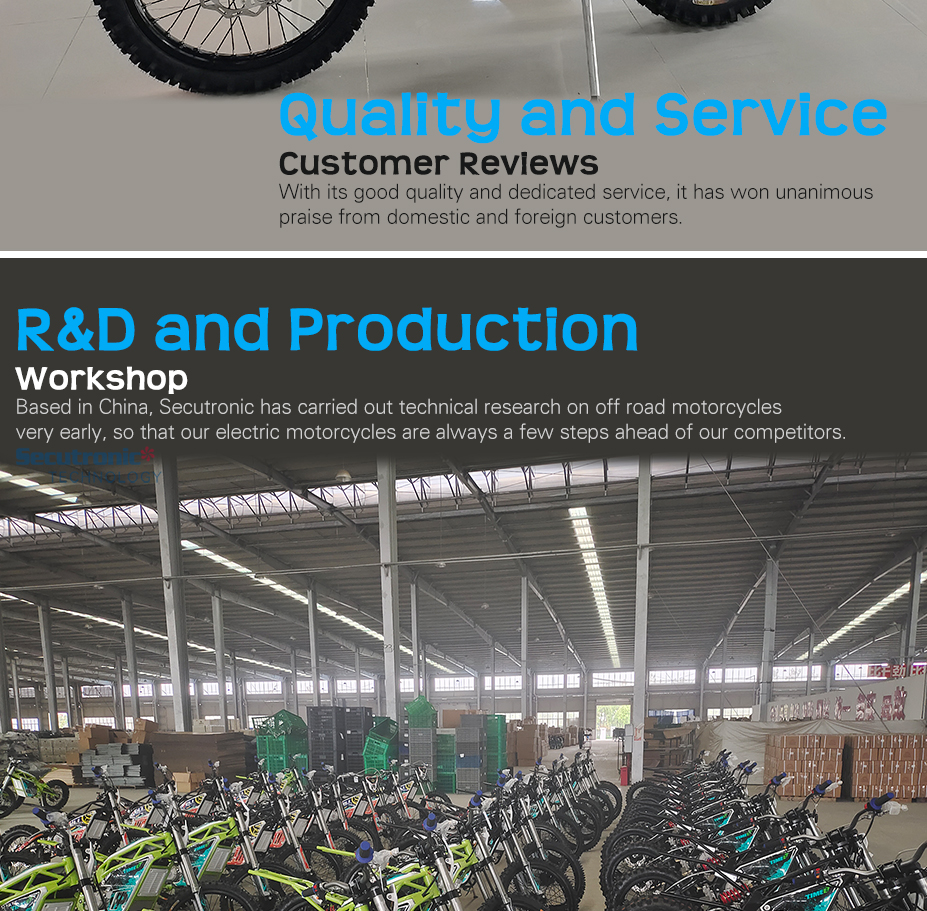 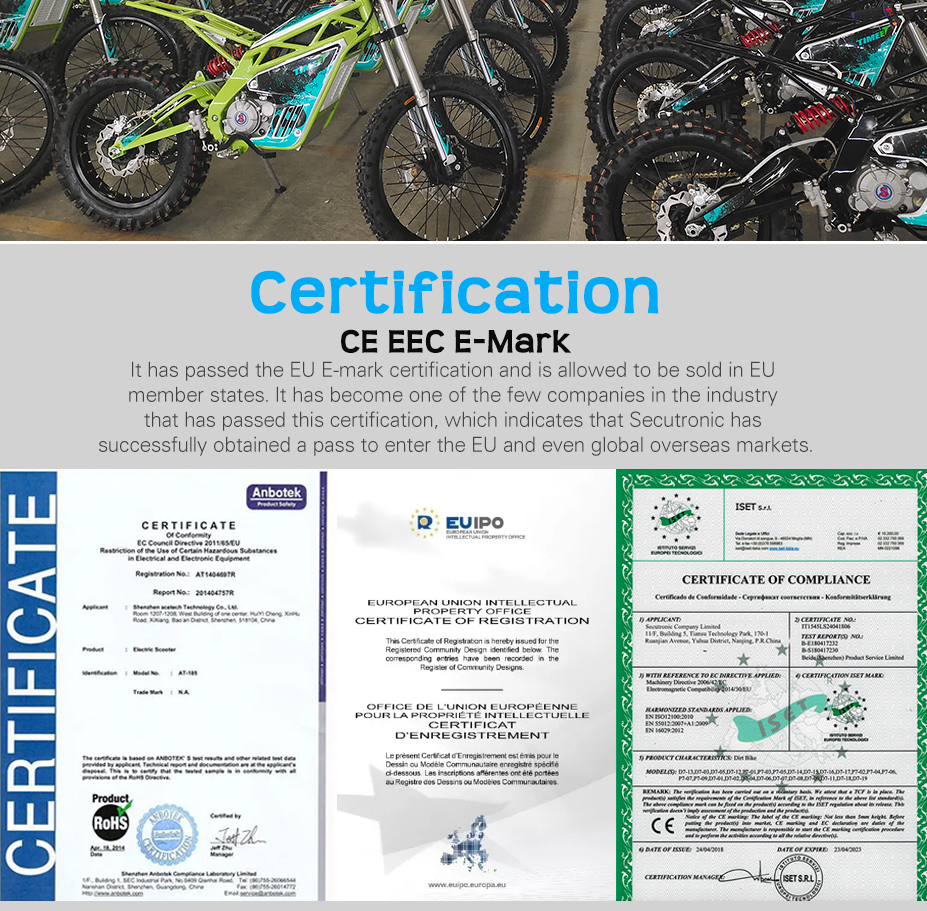 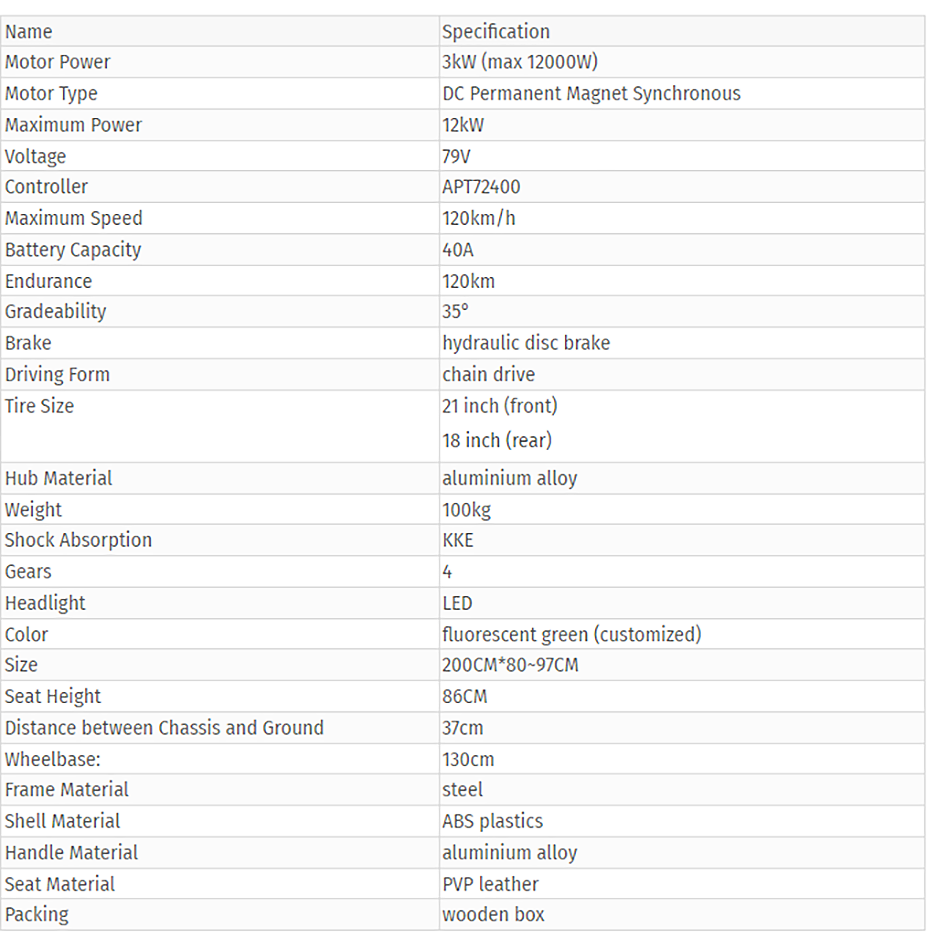