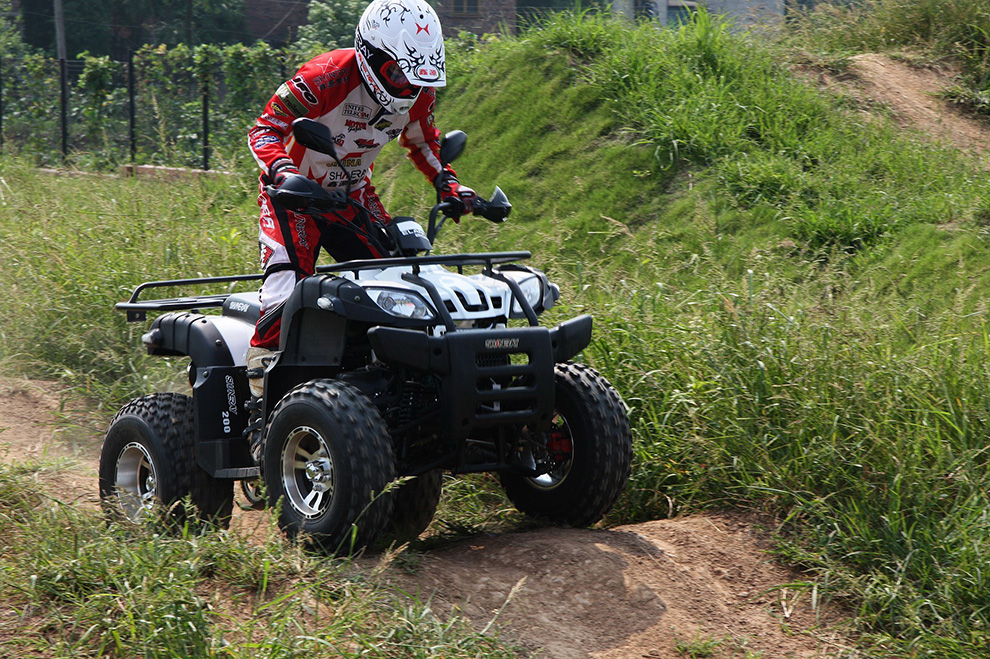 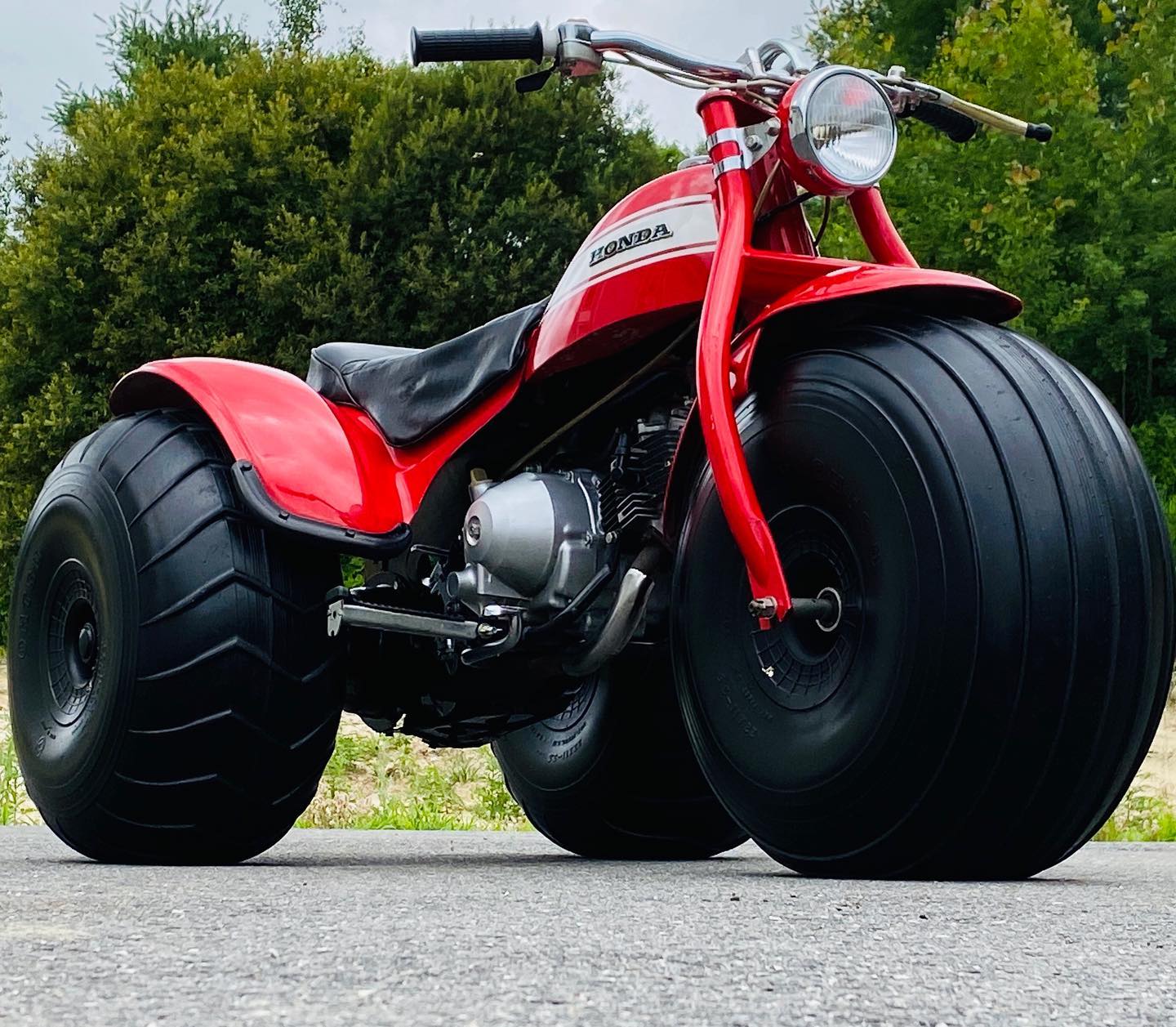 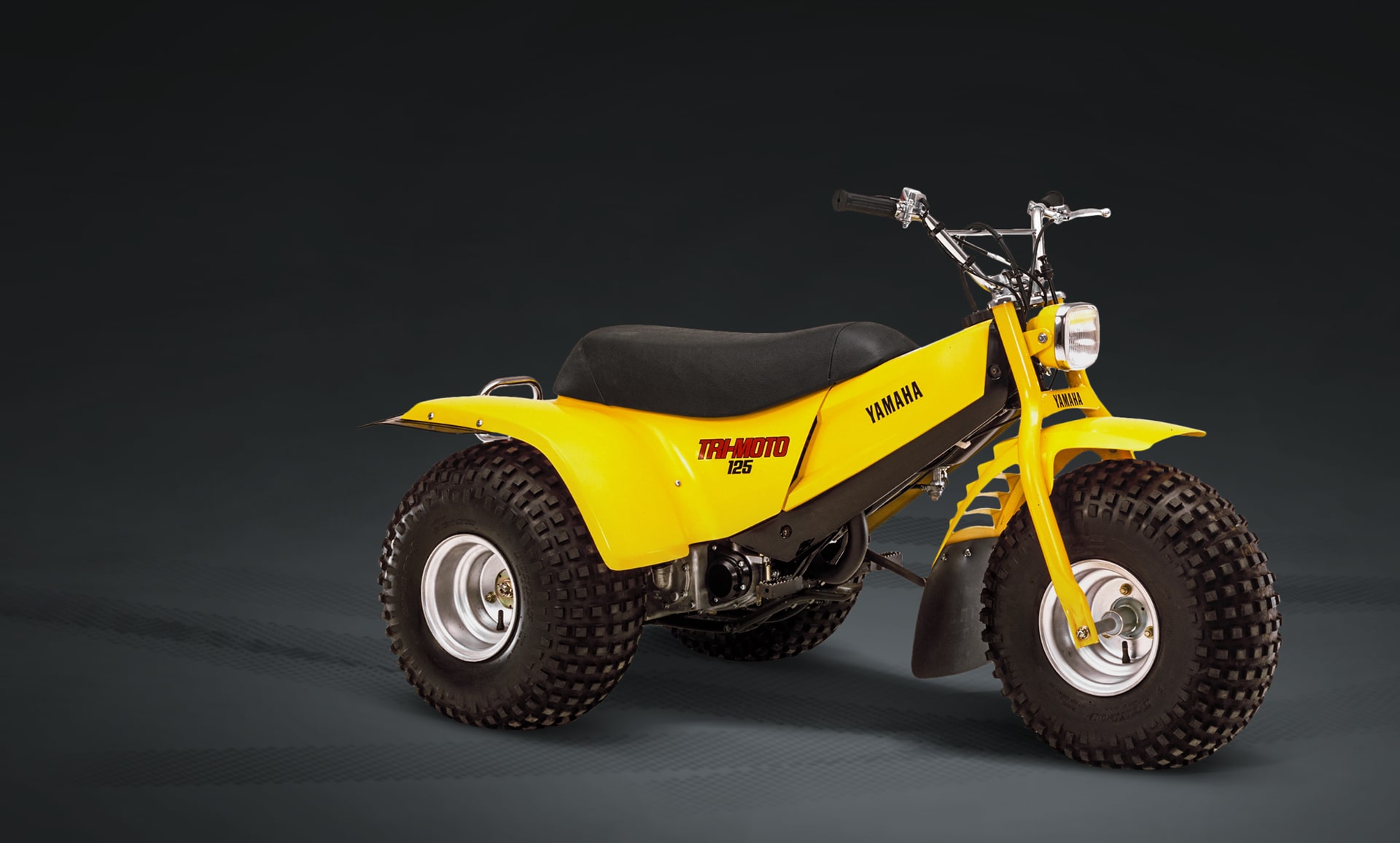 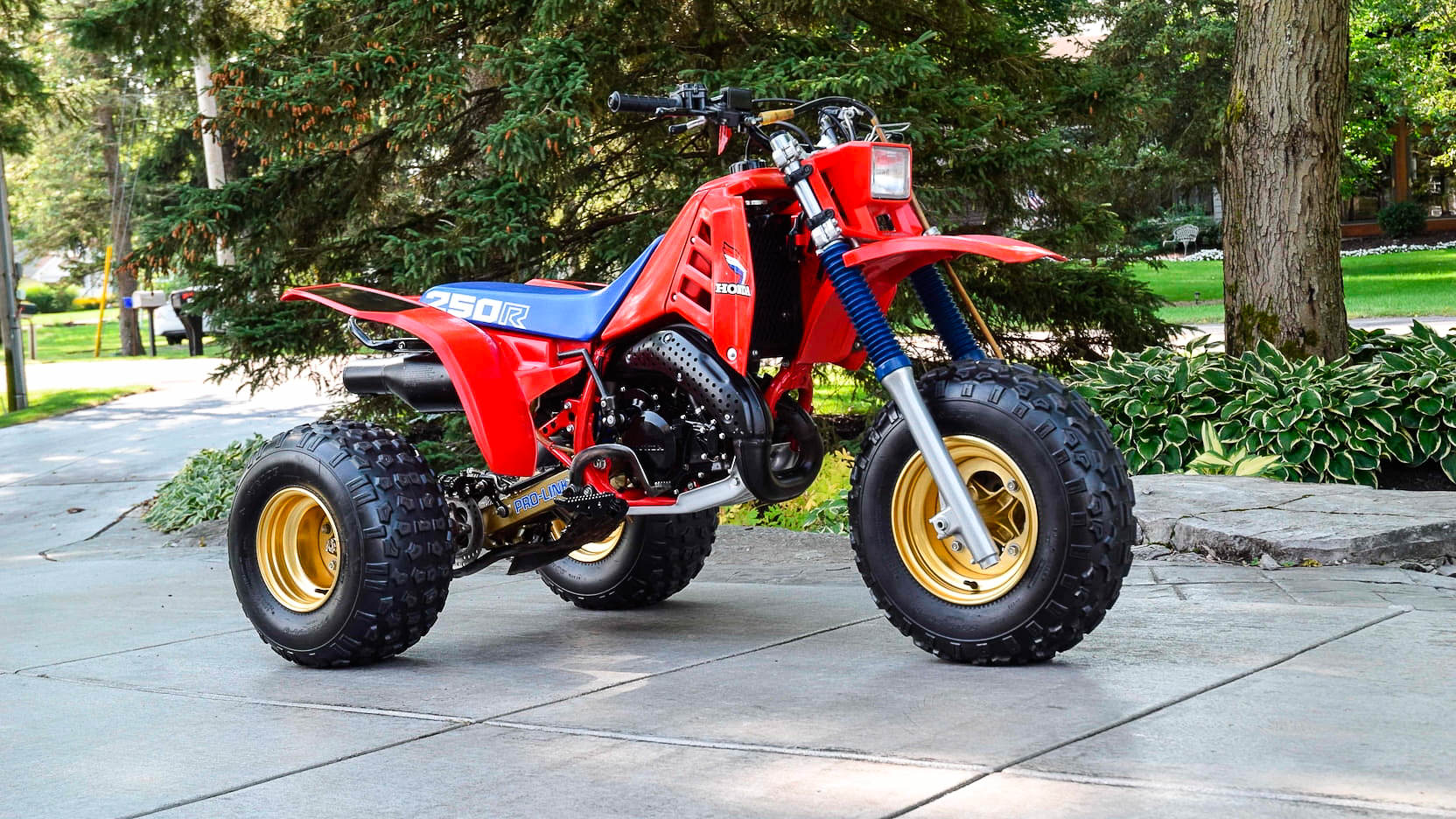 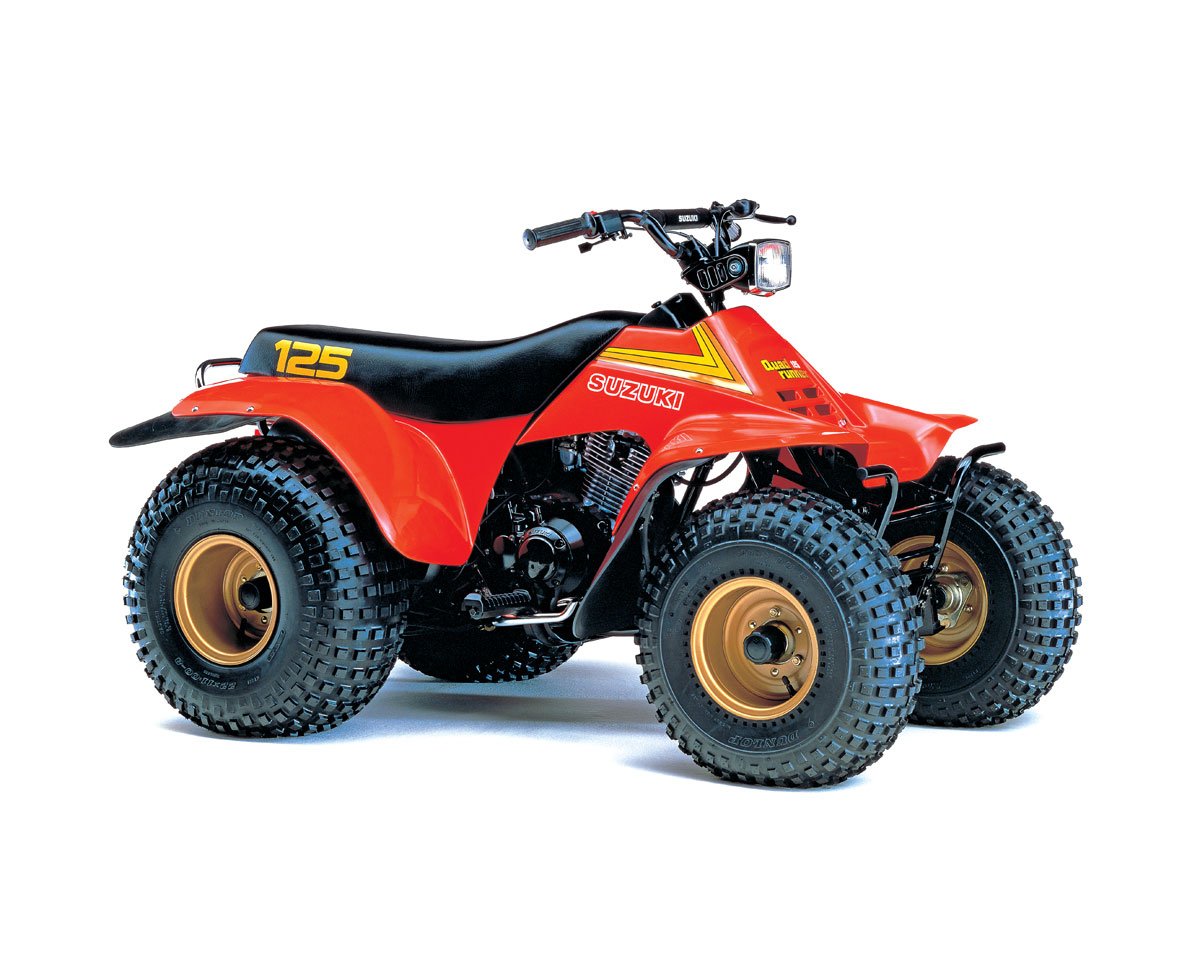 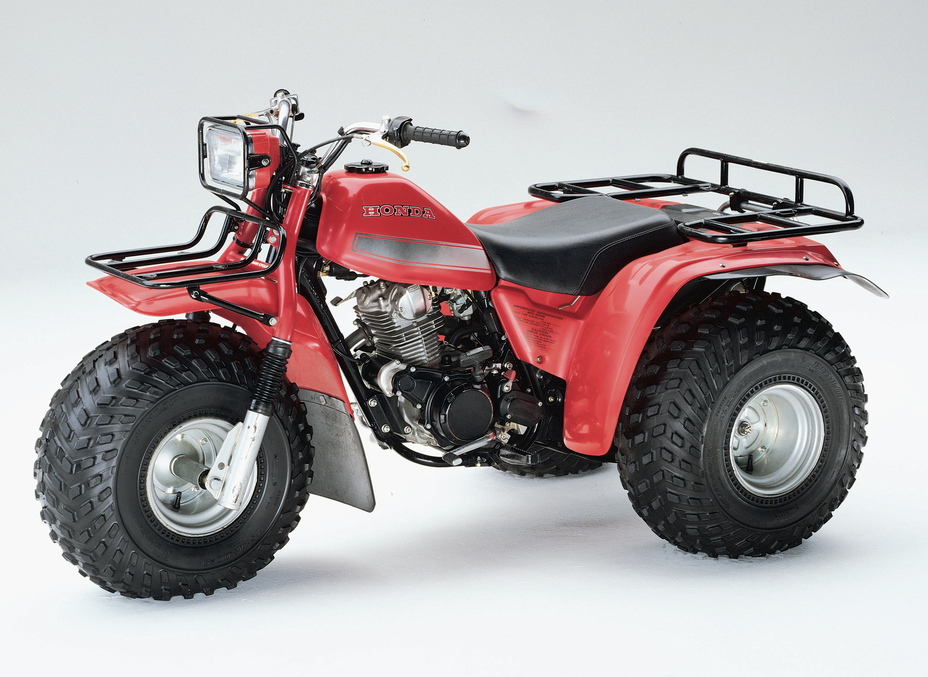 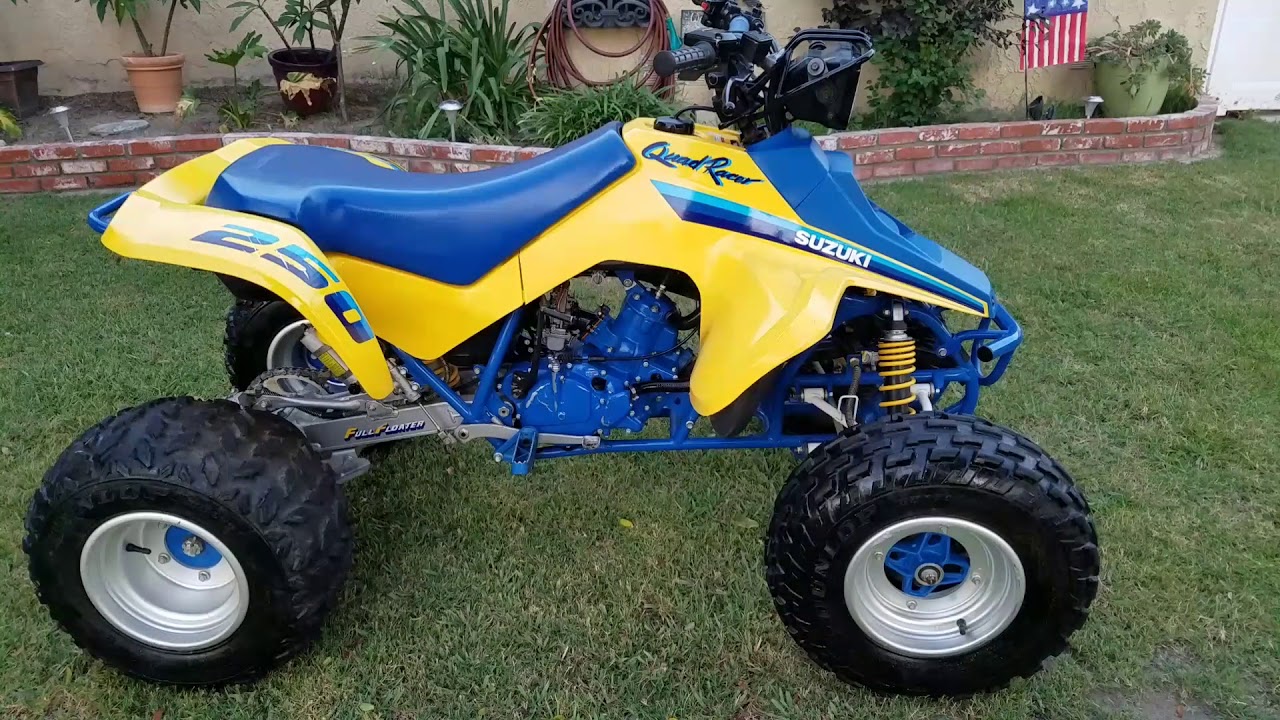 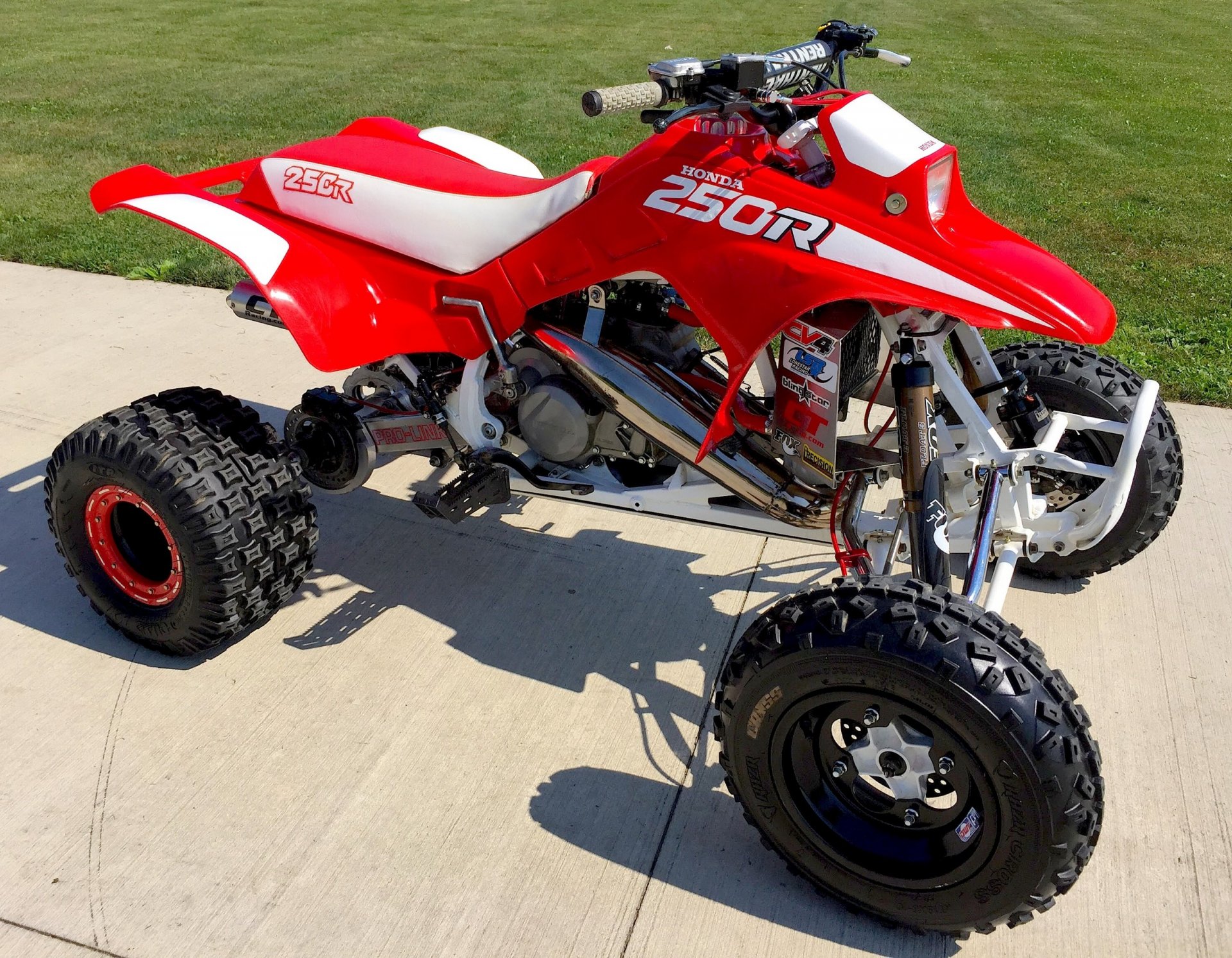 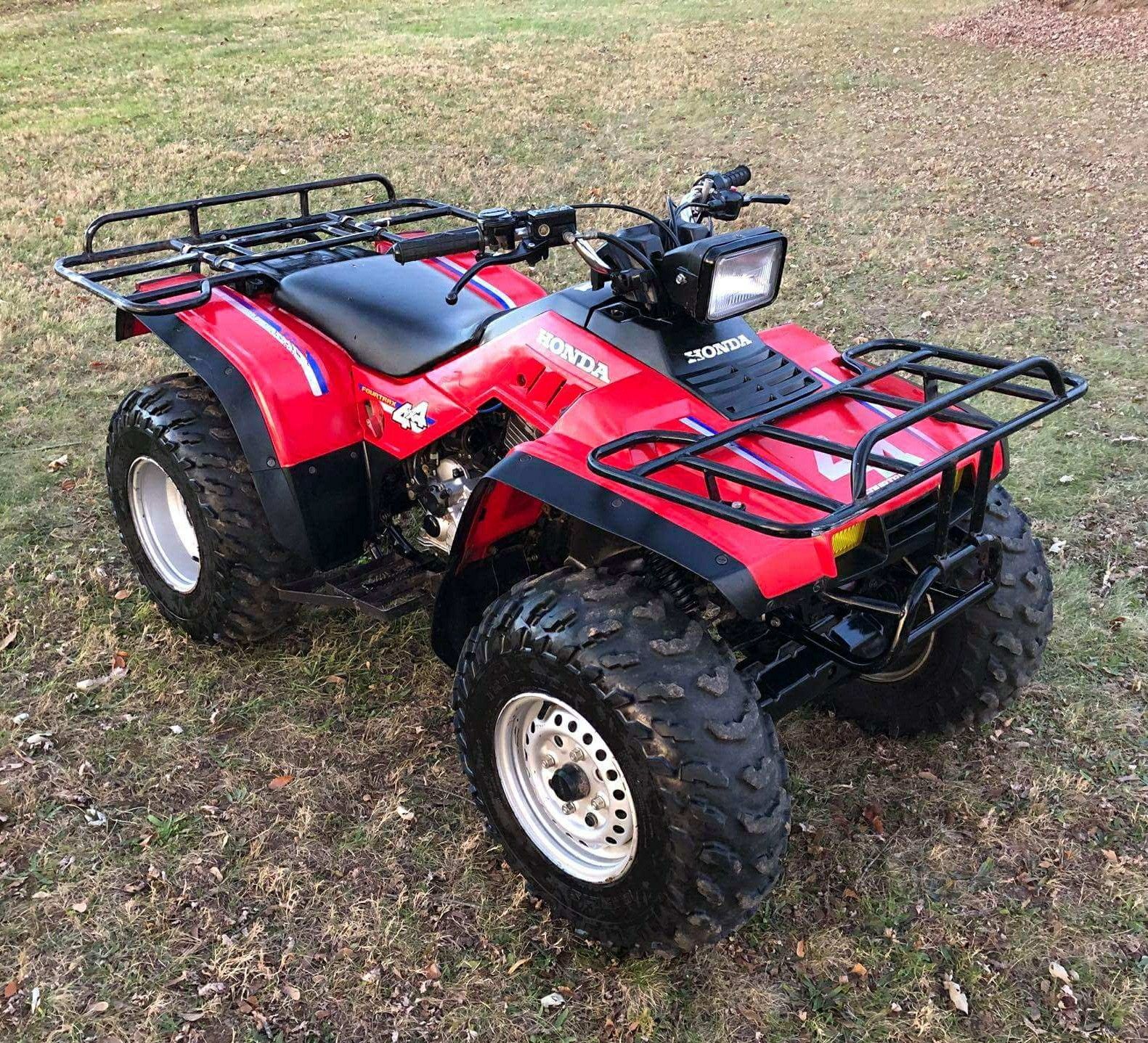 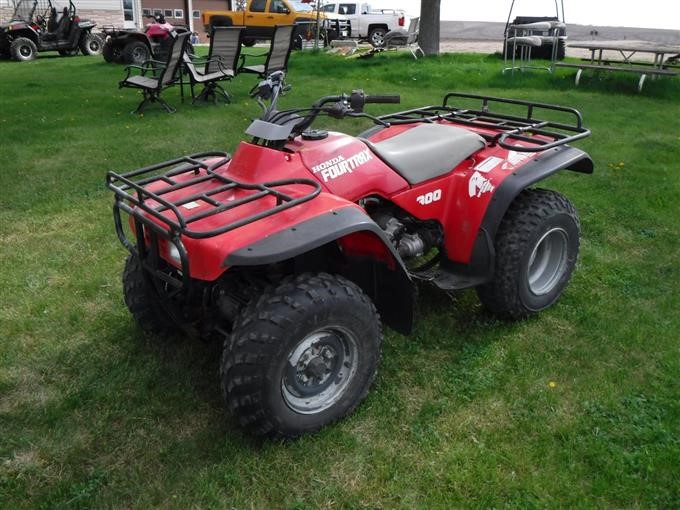 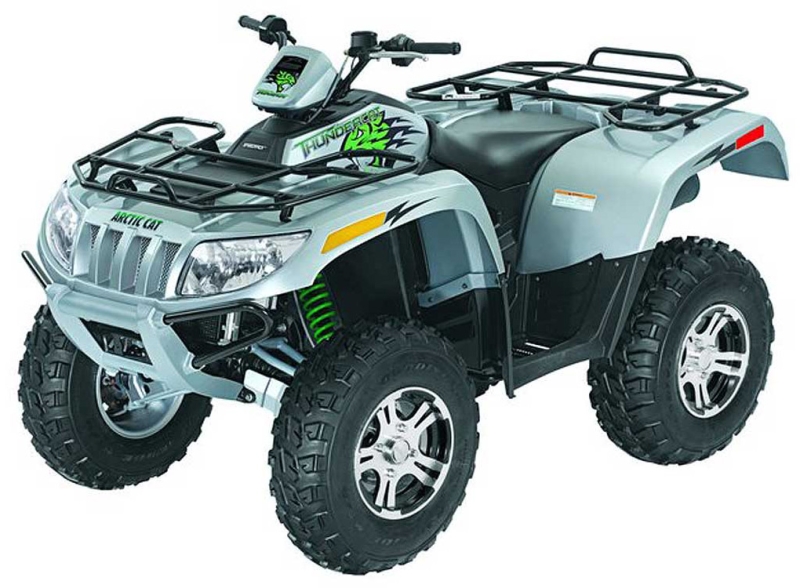 ATV elettrico is a handle-type all-terrain four-wheel off-road vehicle, commonly known as “ATV”. It has a general appearance without a canopy, is simple and practical, and has good off-road performance. Generally, the handlebars are used to control the direction.

You can also understand it as Electric Four Wheeled motorcycles or Electric Quad Bike; 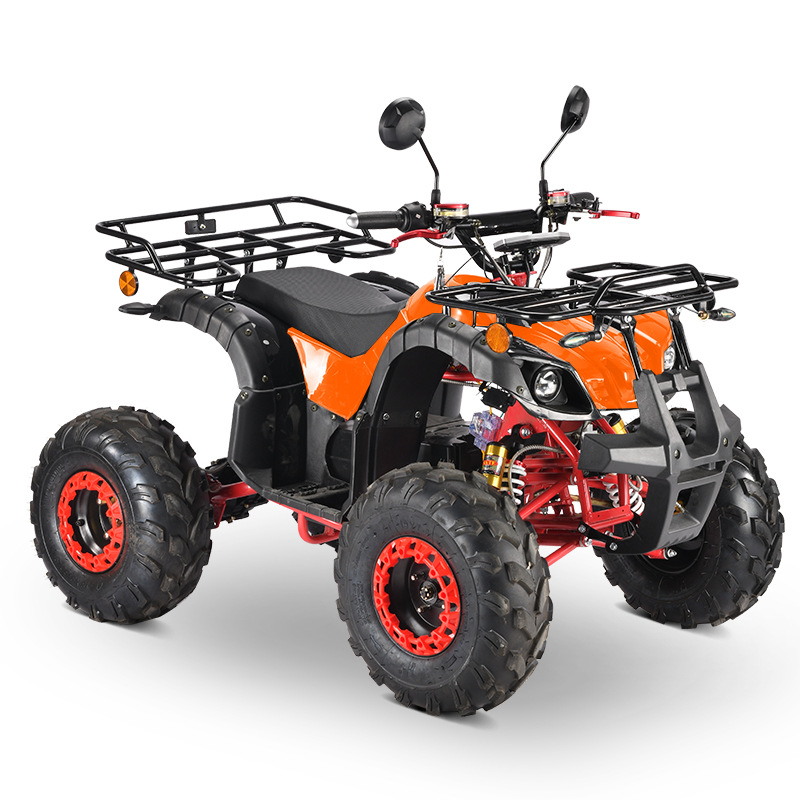 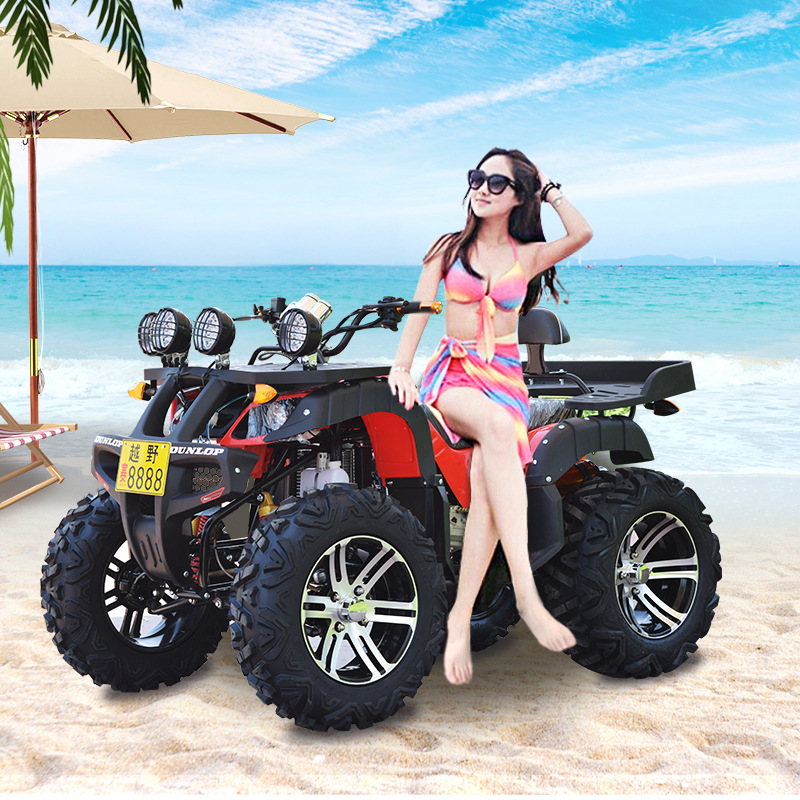 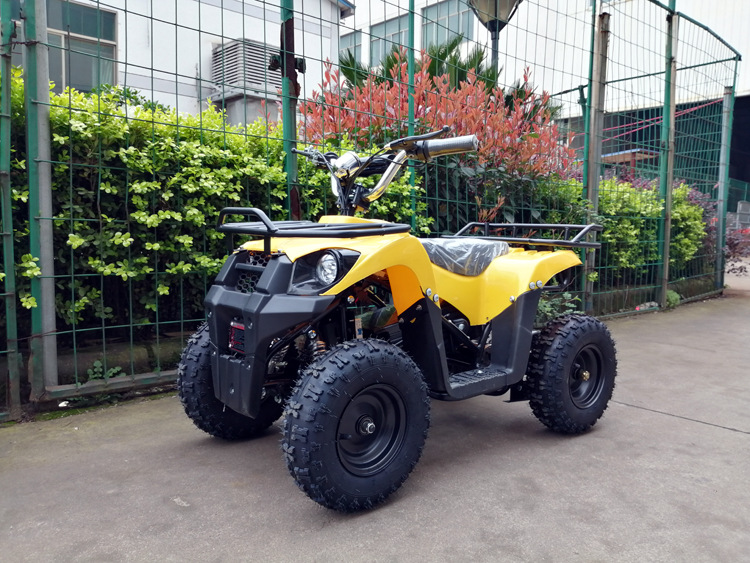