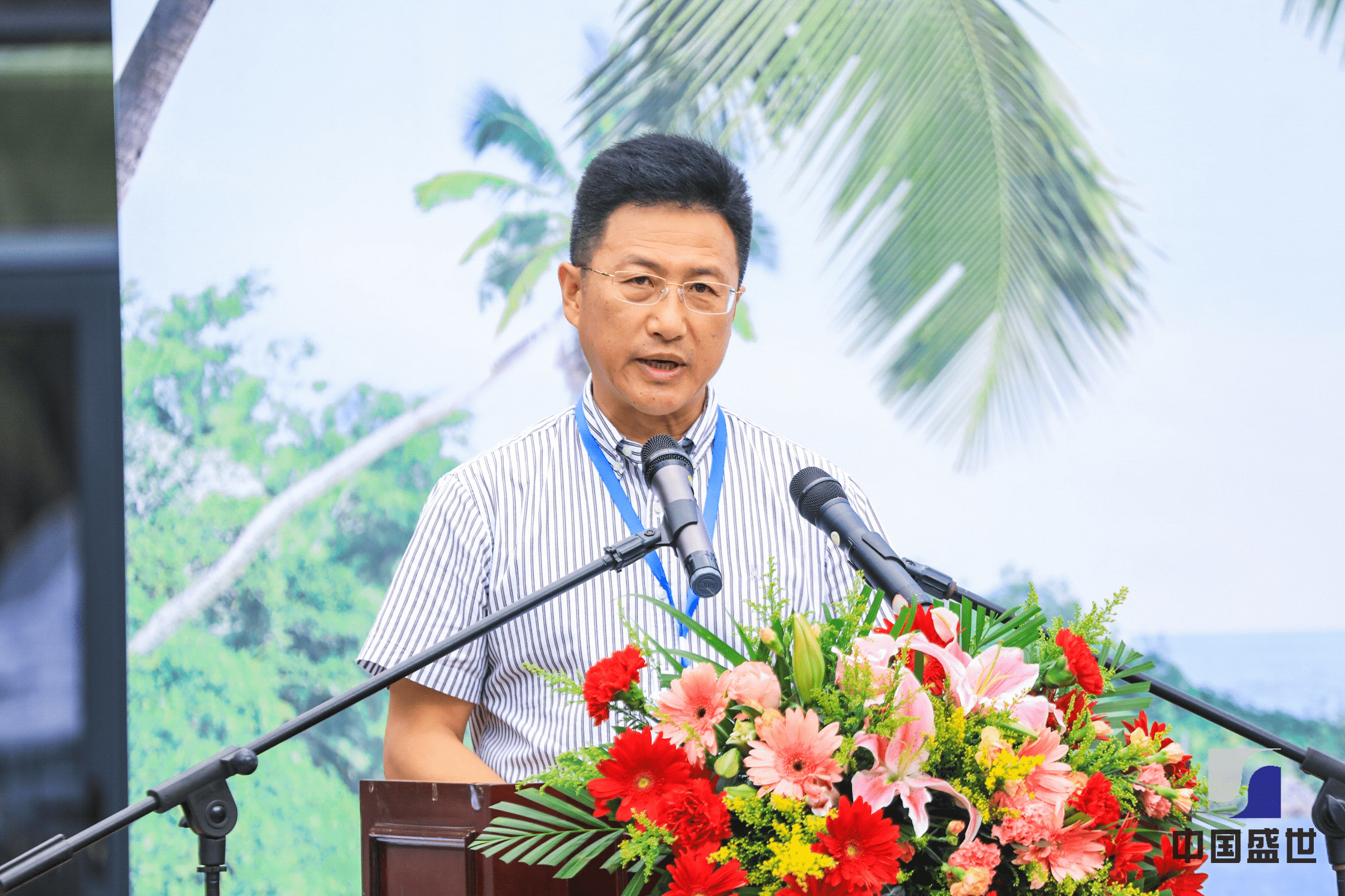 Starting from December 9th, the “China Sports Lottery Cup” 2021 China E Motosurf Open will stage the speed and passion on the water here.

Nearly 100 athletes from 12 provinces and cities across the country showed their courage to fight here, showing the charm of E Motosurf sports, leaving a new impression of “heroic and valiant, riding the wind and waves” for all the audience and tourists.
At the same time, it also injects a new fashion and sports vitality into Lingshui Li Autonomous County. 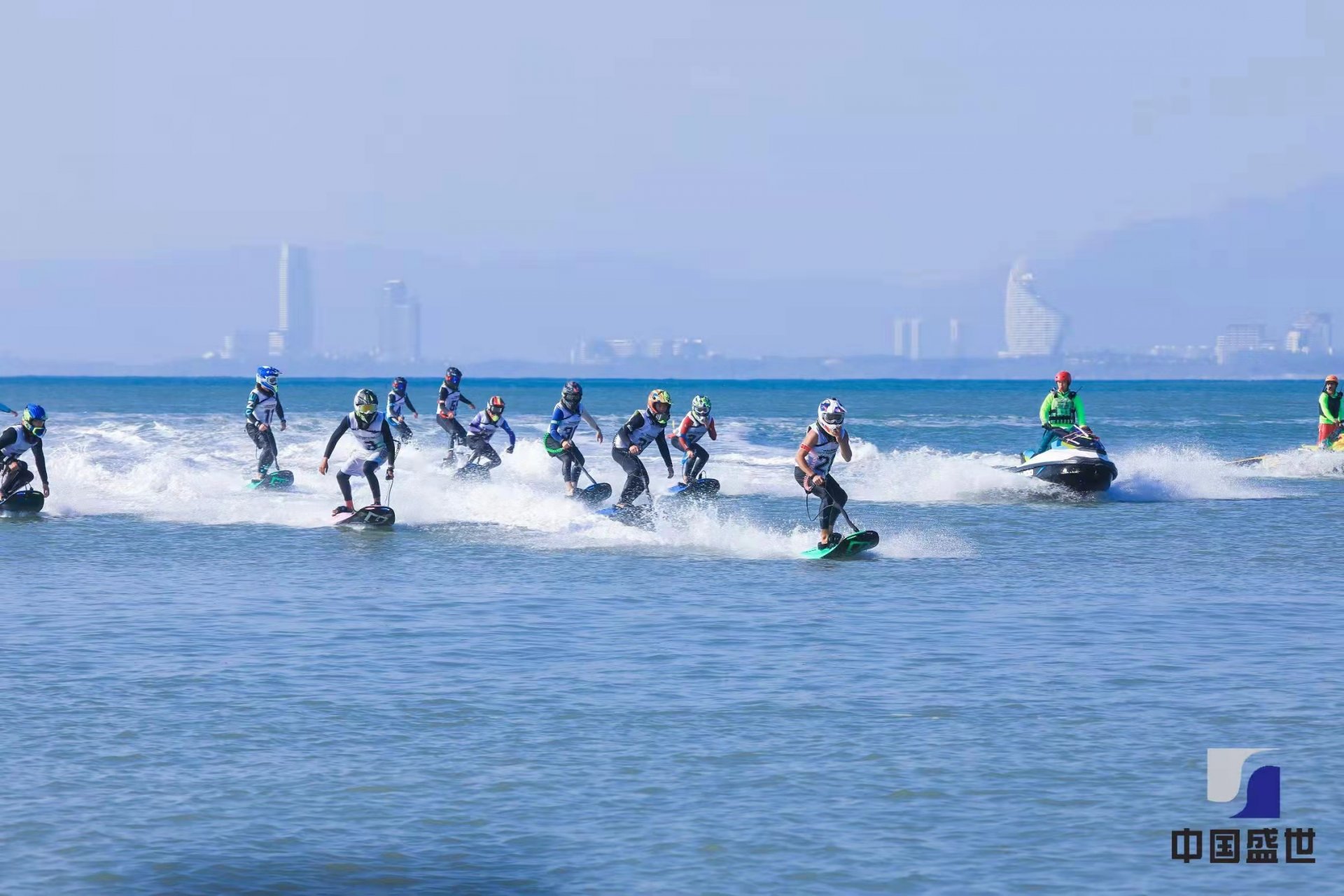 During the event, the participating athletes were very confident, hardworking and courageous, and gave back to the team and their own years of practice and preparation with unremitting efforts. 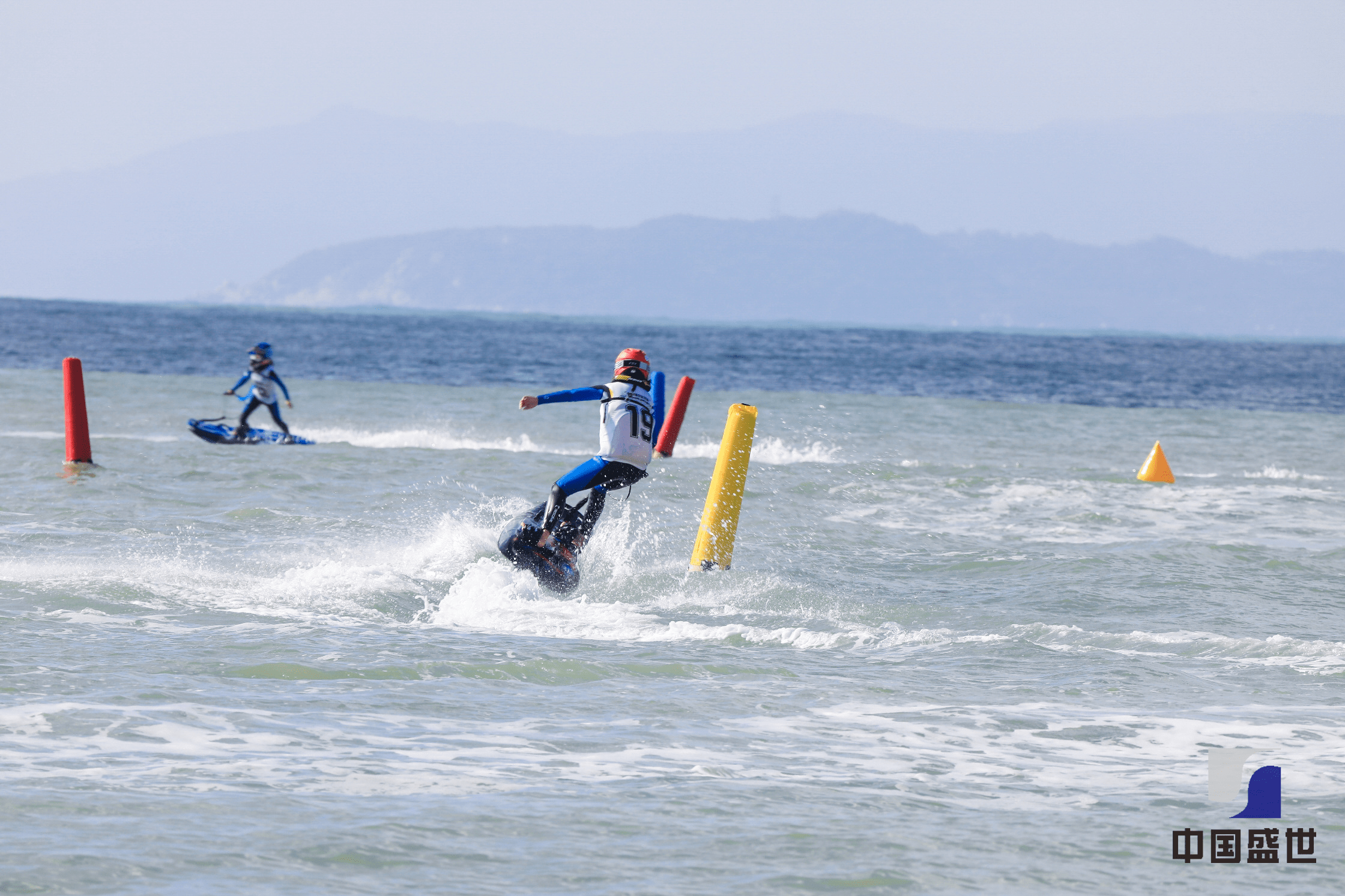 After two days of passionate and majestic water competition, Zhang Maozhu from the ADMITJET power board team of Qingdao Aviation School performed well and won the first place in the men’s power surfboard ring competition. 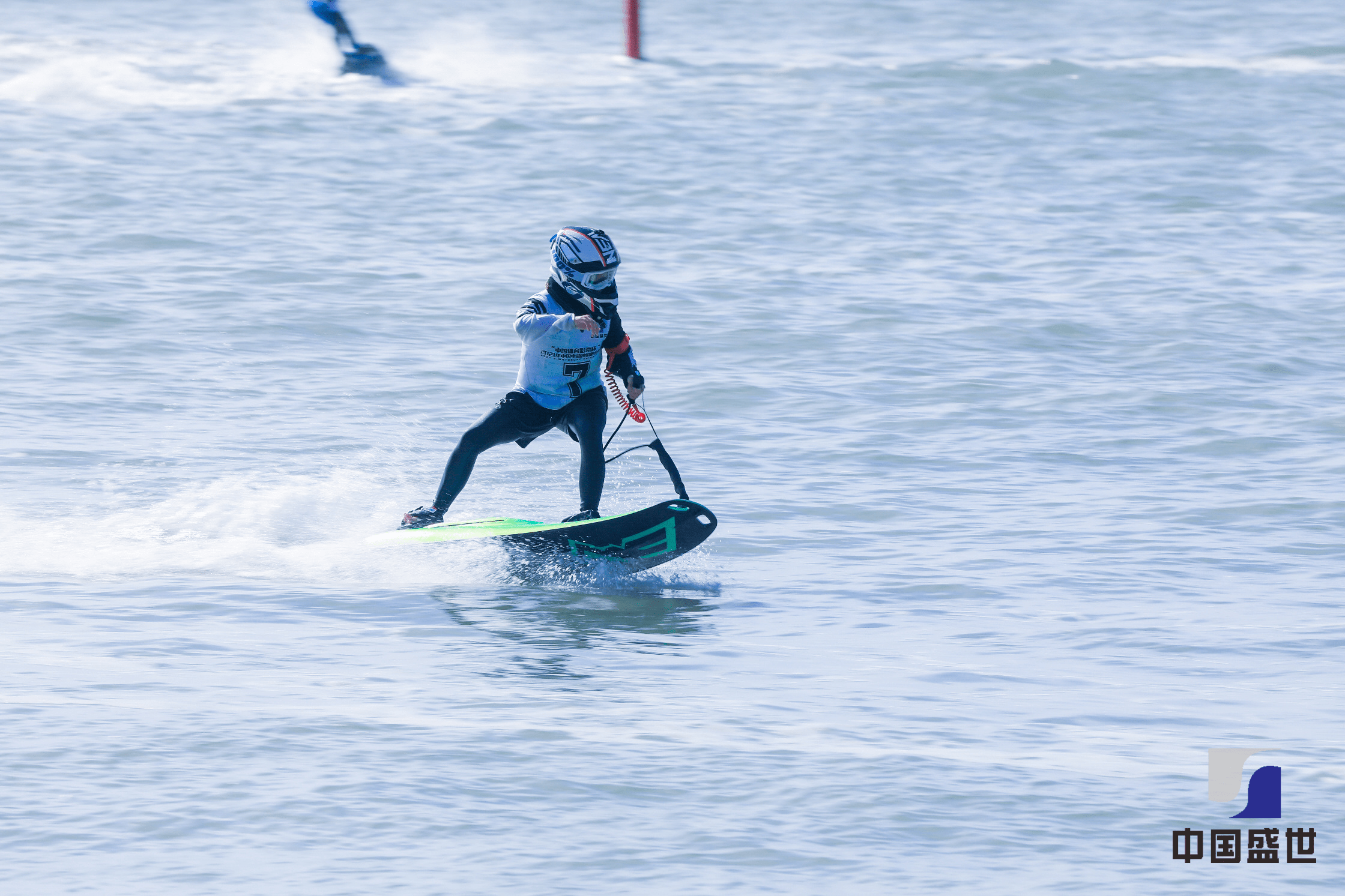 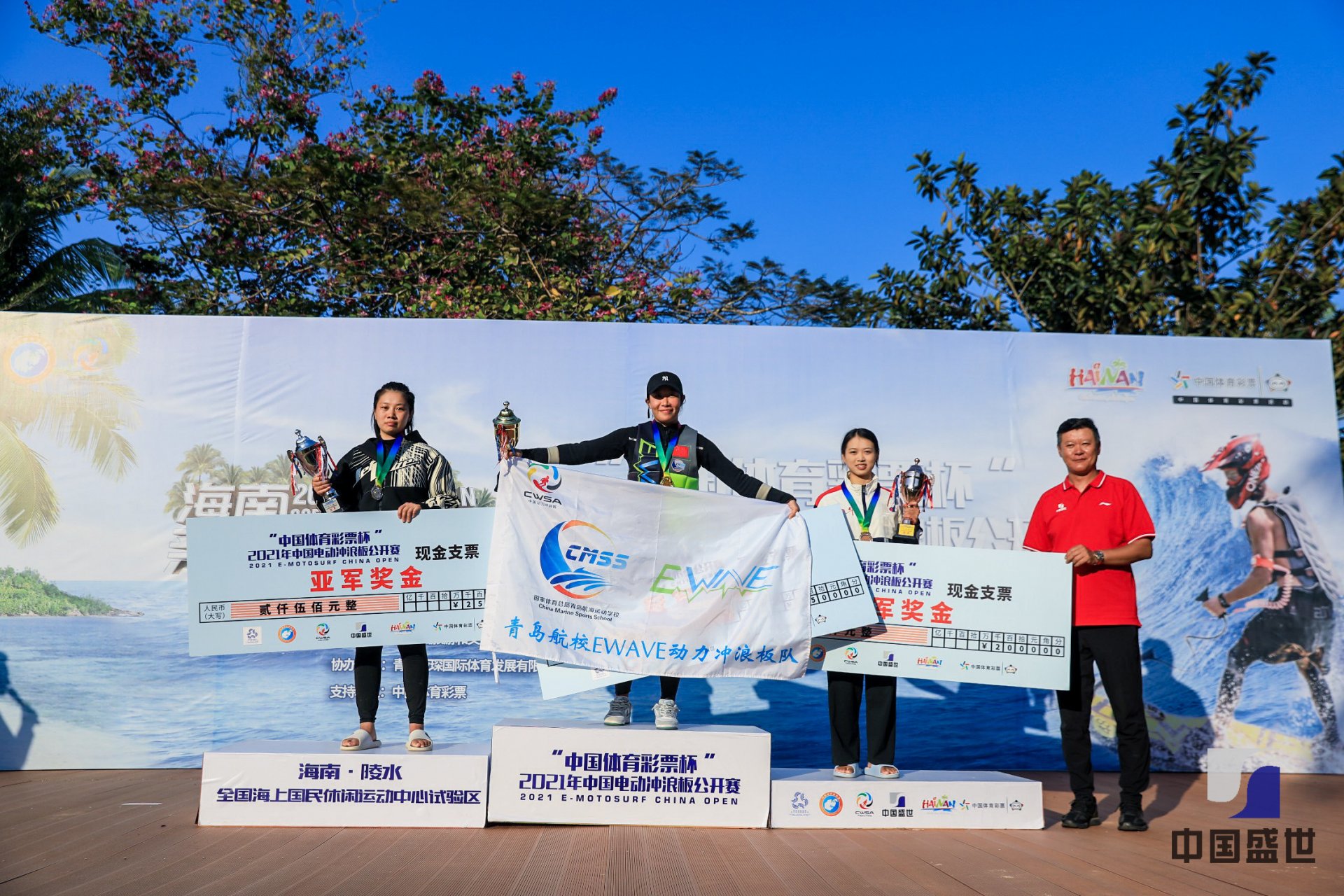 The gold medal in the men’s and women’s mixed team lap race was jointly won by Tang Yunyi, Wu Yixing and Liang Rongdong of the Blue Sky Team.

The championship of the mixed men’s and women’s slalom was won by Shen Qing and Qin Liguo. 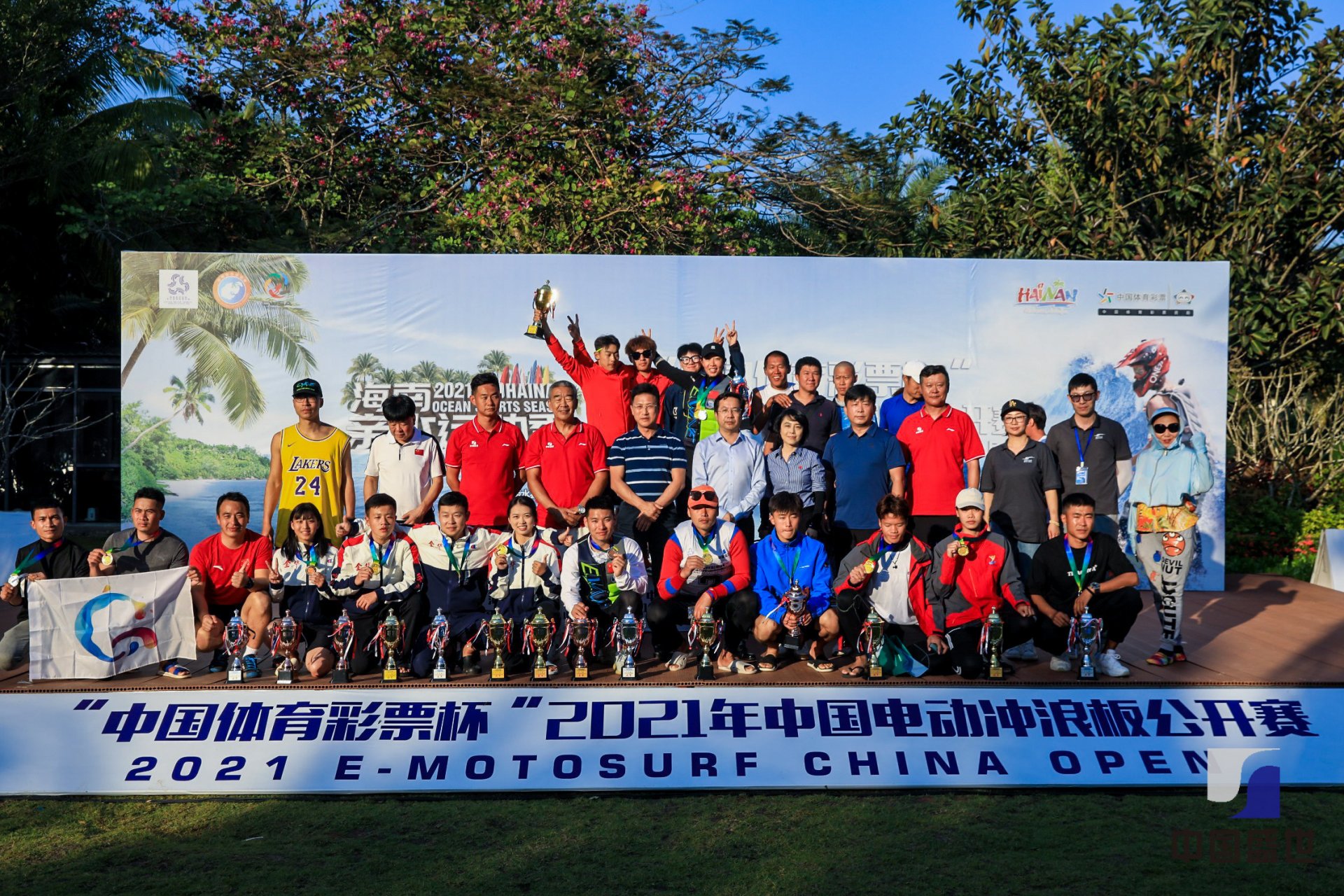 E Motosurfs are developing in the world in recent years. They are quite competitive, ornamental and entertaining. They are emerging water sports.

Because of its high technology content, easy to carry and use, and the skills and challenges of the competition, it has been deeply loved by young people since its birth, and it also fully reflects the organic combination of modern high technology and water sports for people. The passion and joy that life brings.

As the first e surfing competition in the country, the unique marine conditions of Tufu Bay in Lingshui County provide a superior competition venue for the competition.

Regardless of the cost, the Shentshi invested heavily in the purchase of crawler cranes for event support services, which created a precedent for the logistics support of e powered  surfboard events in China, and also made this competition a benchmark event for emotosurf events in China’s open waters. .

Lingshui will not only organize a series of top water sports events, including the World Cup, World Championships, National Games, National Championships, etc., citizens and tourists can also enjoy the convenience and benefits brought by the water center.

The 2021 China E-Motosurf Open was successfully concluded. Tourists and athletes were deeply impressed by the beautiful Lingshui and the enthusiastic people of Lingshui. They felt the transformation of the city, and they all came together to gather here again. Fitness City”.