The 10 Most Expensive Electric Assisted Bikes

The 10 Most Expensive Electric Assisted Bikes

Everything is Electric! Yes, probably because of the “popularity” of electric vehicles, the concept of electric bicycles (electric bicycles) should rarely be heard in China. Foreign countries are a very popular means of transportation, so their bicycles are mostly used for exercise. However, with various traffic congestion and environmental problems, the electric power-assisted bicycles abroad have survived a lot in the past two years. Such as Audi, Porsche, etc. have produced their own electric bicycles. Let’s take a look at some fancy, expensive electric-assist bikes out there. 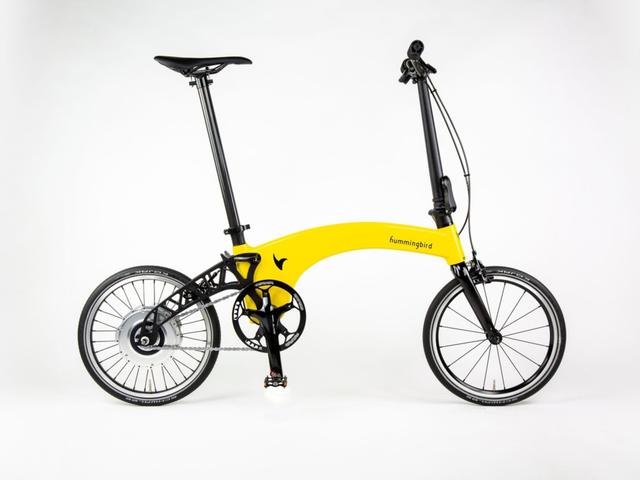 This is an electric folding bike, the Hummingbird electric bike weighs only 10.3 kg. The top speed of this electric bike is 25 KM/H, and the frame is made of carbon fiber material, which is stronger. (Note: All speeds in this article represent the maximum speed at which the bicycle plays an auxiliary role when the bicycle is pedaled. When the speed exceeds this maximum value, the power supply system will stop working.) 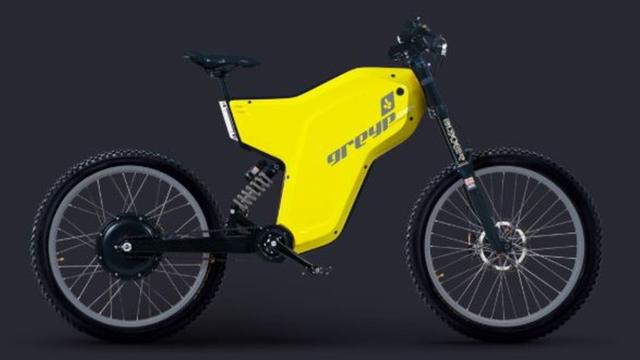 You may not have heard of Greyp, but you must have heard of Porsche, which now holds a 45% stake in the company. It can be seen from the shape that this is an off-road mountain-style bicycle with a top speed of 70KM/H. 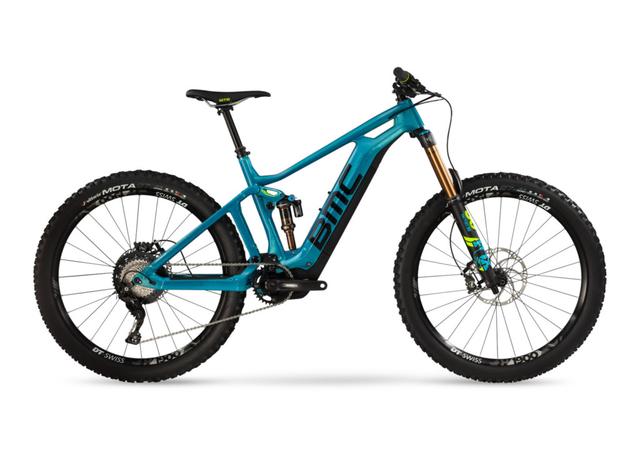 BMC is a well-known Swiss bicycle manufacturer, and this $13,400 mountain bike will bring you a richer mountain experience. This is a light bike with a body made entirely of carbon. 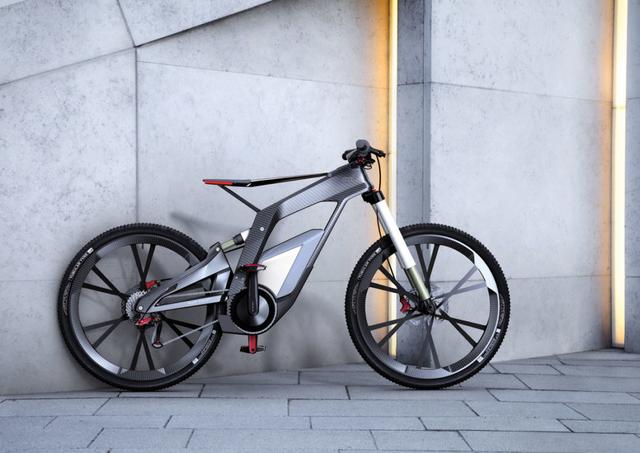 Audi e-bikes are one of the fastest electric bikes. It can reach 80 KM/H power supply system, the whole body is composed of carbon fiber, and equipped with front and rear shock absorbers, it has a 4.3-inch full-color screen where you can choose the motor usage mode, this also includes GPS navigation, you can Connect it to the mobile phone, the electric bike is very light, only 18KG. Audi e-bikes are limited edition bikes that cost over $17,000. 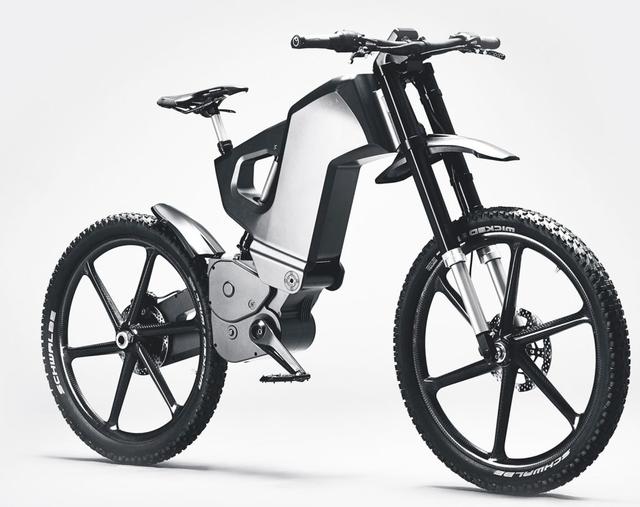 Trefecta DRT was designed and developed by a group of professionals in the Netherlands, Switzerland and Germany. The body uses a lot of mil-spec aluminum and is essentially a motorcycle hidden inside a lighter, simpler bike body. 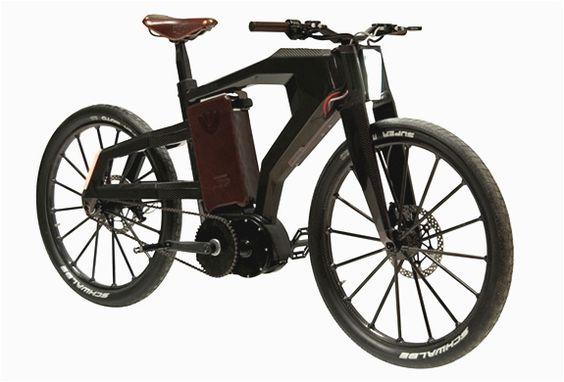 Made from lightweight carbon fibre, aerospace aluminium, titanium and magnesium, the BlackTrail BT-01 has a 1.2kW motor embedded in its 19kg frame and travels up to 65mph. It is currently the most expensive electric bike priced at $80,000.

Maybe this bike will not be recognized by riders, but it should be a good choice for commuting.