Why does everyone love electric motocross bikes?

Why does everyone love electric motocross bikes?

Off-road vehicles have always been a very interesting presence in the electric two-wheeler market. Previously, we have focused on various products of the domestic electric off-road vehicle Qiulong, as well as the related reports of the British and Australian militaries testing the Qiulong Light Bee X lightweight electric off-road vehicle one after another, which has attracted the attention of many users who love to play with cars. But it has also raised questions from some oil car enthusiasts: why not just buy off-road motorcycles? 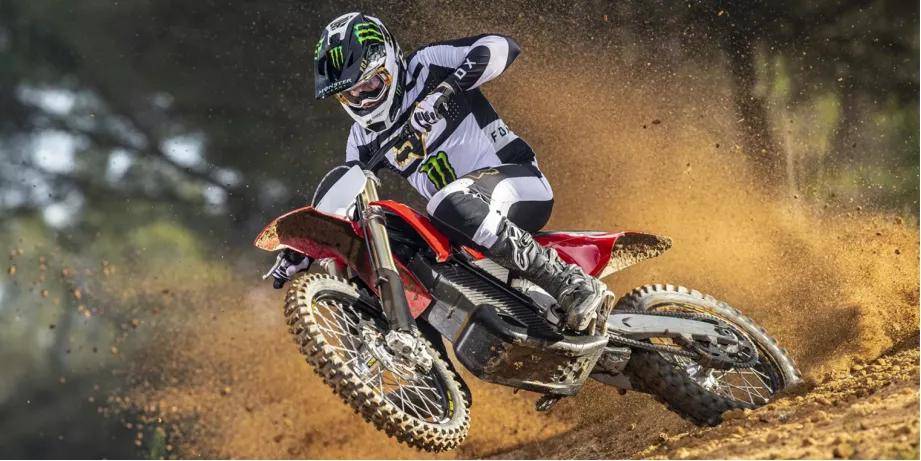 Objectively speaking, this question is not without reason. In order to develop the electric two-wheeled vehicle category, it is necessary to solve the problem of battery life, which is particularly important to everyone, especially for some users who pursue motorcycle travel. The battery life will determine whether they will accept the rigid conditions of electrification. The performance in this regard is not very good. Under normal circumstances, it can only provide about 70 kilometers of battery life. If the extreme use state is maintained for a long time, the value will drop significantly.

However, it must be admitted that, compared with oil vehicles, the inherently strong torque of electric vehicles is very in line with the tonality required by off-road road conditions, and the handling experience is even better. This is why many well-known brands and start-up brands have set their sights on off-road. important reasons for the market. 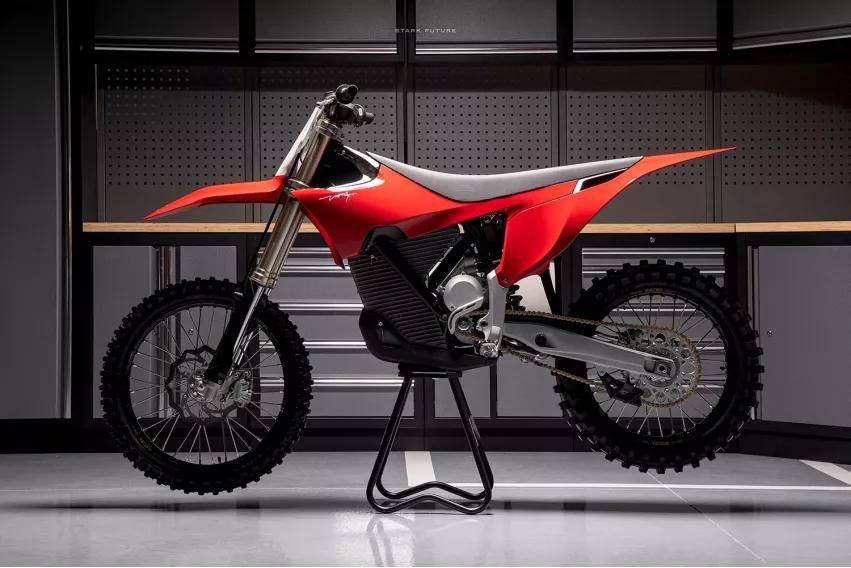 In 2021, we have introduced a lot of electric off-road products. Entering 2022, the market once again welcomed a new player, Stark VARG, its first electric off-road vehicle launched by the Spanish manufacturer Stark Feture. 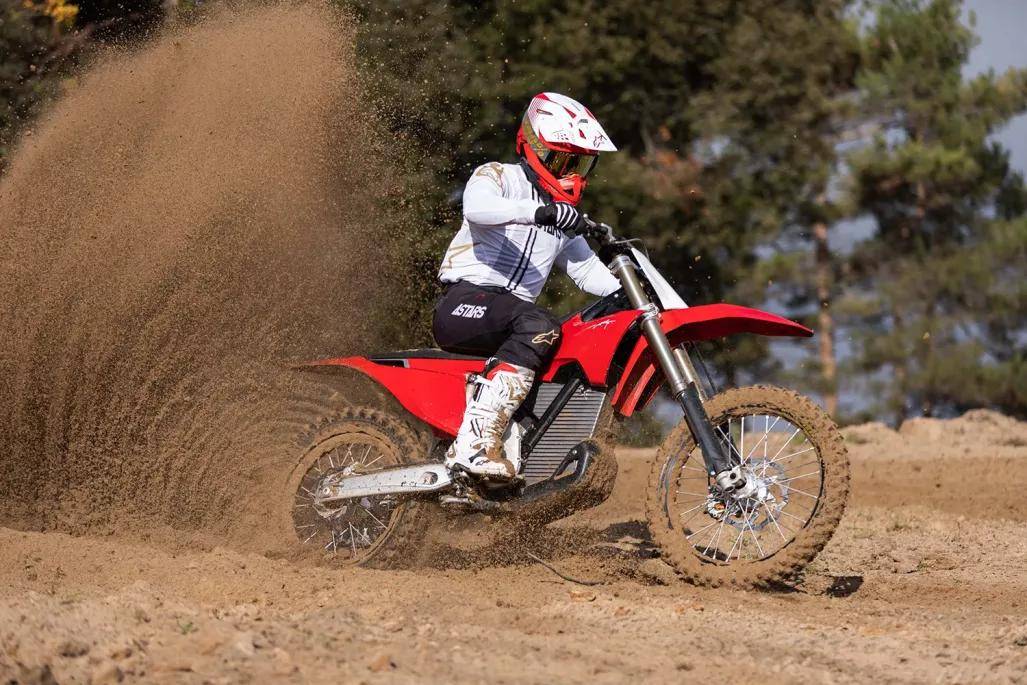 The data shows that Stark VARG is equipped with a 6kWh lithium battery. The weight of the whole vehicle is only 109 kg. It has more than 100 kinds of power curves, which can simulate the output characteristics of 125cc.-450cc, four-stroke engines and two-stroke engines. It is very powerful, but the core data such as battery life and speed that everyone cares about is involved, and the official did not give it.

In terms of pricing, Stark VARG sets different price points such as $11,900 and $12,900 depending on the version, which is N times more expensive than the Qiulong Light Bee, but for foreign brands, this kind of pricing is a relatively reasonable space. 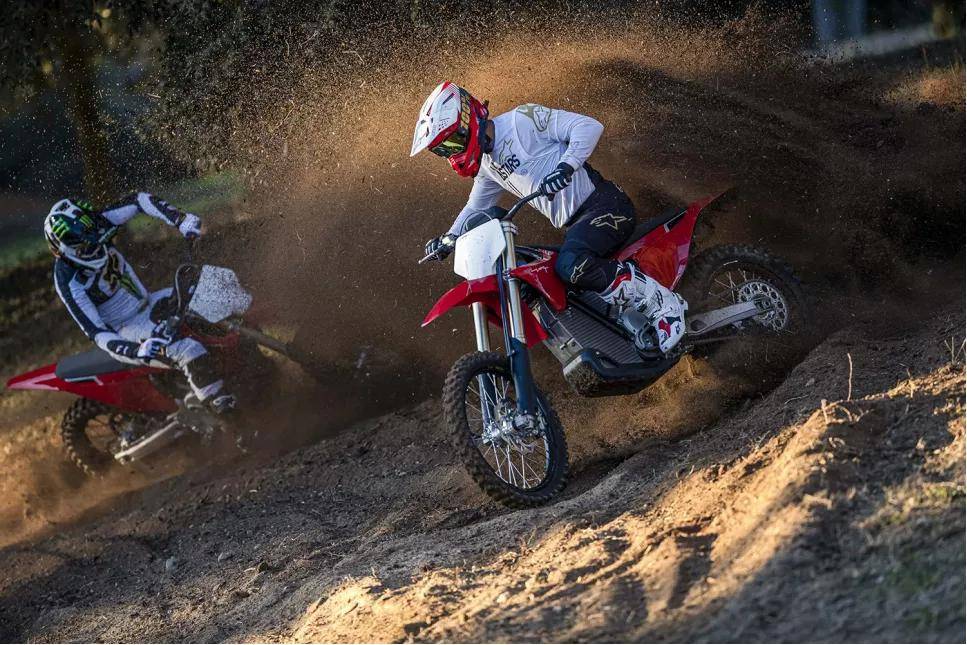 PS: After nearly two years of accumulation, the global electric motorcycle category has begun to show a real explosion, and many series of products similar to motorcycles have been formed. In the future, the commune will also bring you more product inventory by category. Let everyone understand the charm of electric riding more directly and systematically.